In the Opposition, action will be in Parliament, not out. 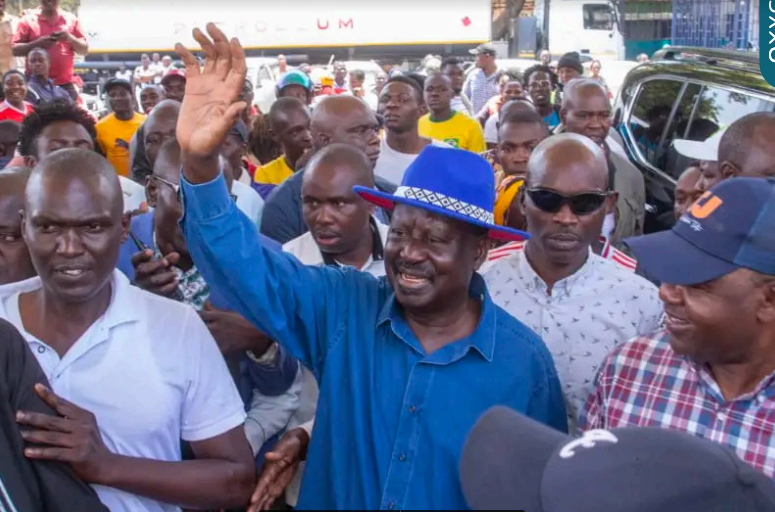 Raila Odinga has accepted that his Azimio coalition is the Opposition party in the National Assembly, the more powerful of the two Houses of Parliament.

While the coalition heads in the National Assembly had said they would seek a judicial review of the decision by Speaker Moses Wetang’ula, a week has gone by. In terms of optics, Mr Odinga this week signaled his thinking.

At the meeting in Nairobi with members of the loosely organised group, he criticised the decision by the Cabinet, led by President William Ruto, to allow GMO food into the country.

Wiper boss Kalonzo Musyoka struck a similar note in a press conference, which means that the matter is likely to become one of the main issues discussed in Parliament, where the parties are now putting members in committees.
There is still an element of the old ways in Mr Odinga’s coalition, with the favoritism and
poor decision-making that is seen to have contributed to his loss at the elections seen
once again.

In the Senate, Nyamira Senator Okong’o Omogeni complained that the leadership
of the coalition in that House had allocated themselves committees and left out deserving
members.
The senator justified his assertions with numbers from the General Election, where Kisii and Nyamira contributed more to Mr Odinga’s final tally than Isiolo, whose senator has been favored in the selection of the committee.

“If you have leadership, you must be magnanimous. You need to put service to the people ahead of personal interests. On Minority side, the one which should be leading with example, our leaders have allocated themselves membership in all the sessional committees,” the Senator protested.
Committees are where all the action is and it is important for parties to place their best in the
strategic areas, and for those with an interest in parliamentary business to know who is who in
the committees. If Mr Odinga’s coalition is to succeed, it will have to get the committee set up conducted
strategically. The work, after all, will be more inside Parliament than in the other forums outside where conversations may be deep but inconsequential.