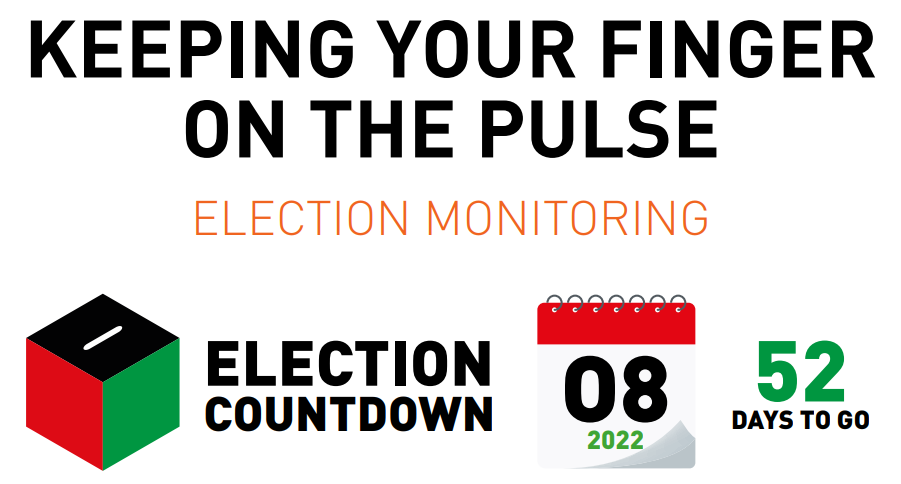 Nairobi Senator Johnson Sakaja has slammed the state for what he terms as plans to sabotage his gubernatorial bid in the August 9 polls. This comes after the University of Nairobi deleted his name from the list of alumni. In the previous list, he was on the university’s website under the Faculty of Science and Technology.

On Friday, June 17, 2022, DCI George Kinoti reported that his office had launched investigations to find out whether the Senator is part of an international crime syndicate following the saga behind his degree certificate. The Kenyan Constitution states that any person found guilty of forgery is liable to facing an imprisonment term of three years.

Further, the law provides that a gubernatorial aspirant must be a degree holder in a recognized university.

“We will not surrender our capital city to frauds. We will involve all international agencies in investigating and prosecuting anyone involved in academic fraud,” Kinoti told the Nation.

The matter has come up since he was cleared by IEBC to vie for the Nairobi governor’s seat on August 9 on a UDA ticket.  This matter has triggered mixed reactions among Kenyans and politicians, some of whom think it is politically inclined.