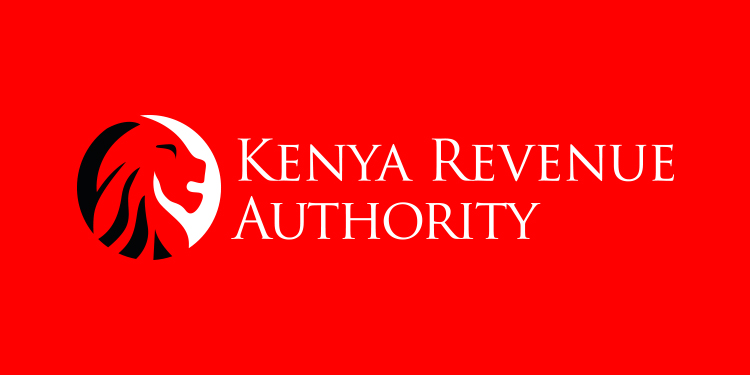 Kenya has greatly been affected by the outbreak of Covid-19 that was subsequently declared a global Pandemic. Businesses had to minimize their activities due to the Pandemic. This led to job cuts, unpaid leave and redundancies as profitable entities moved into losses. Millions of Kenyans lost their jobs and the unemployment rate doubled from 5.2% in March 2020 to 10.4% in September, 2020 according to the Kenya National Bureau of Statistics (KNBS).

“The highest proportion of the unemployed was recorded in the age groups 20-24 and 25-29, each registering over 20 percent. The same age groups also had the highest increase of over 10 percent each in unemployment over the 3 months’ reference period,” KNBS said in its quarterly labor force survey (QLFS).

In an effort to cushion individuals and businesses from the adverse effects of the Covid-19 Pandemic, the National Treasury lowered several taxes as highlighted in Table 1 above.

The tax incentives were however temporary measures and were reversed effective 31st December 2020.

Some taxes have since reverted to the old rates while others have been subject to adjustments.  This is despite the fact that the Pandemic is yet to be dealt with fully. For instance, under the PAYE category, although the rates reverted back to 30%, the tax bands were revised and only three were maintained.

Significantly, the Government increased the PAYE band rate affecting the minimum threshold of 24,000 from 12,298 per month. However, as a result of the tax relief of KES. 2,400 per month the same cadre will continue to benefit from a 100% tax relief owing to the zero net effect which was one of the relief measures introduced in April, 2020. This move will benefit at least 45% of the 2.93 million Kenyans in the formal sector who earn below Kshs. 30,000/-.

Conversely, the tax bands were lowered to Kshs. 32,333 from Kshs. 47,059 bringing nearly half of the working population into this maximum tax band. The net effect of this is that persons considered to be high salaried will have a larger burden in paying the taxes. This, coupled with the devastating economic effects that the pandemic has had that has led to reduced consumer spending, weakening of the Kenyan Shilling against major currencies as well as the growing threats to health in view of a resurgence of Covid-19; may have been some of the factors that informed the decision to increase personal reliefs. As such, though in the higher tax bands, the tax to be paid currently, will be slightly lower as compared to Pre-Covid.

Optimists would hail such a move by the Government terming it as a step in the right direction.

However, many would argue that such reductions on PAYE are minimal in view of the fact that individuals as well as corporates are yet to begin the road to recovery as many are still reeling from the effects of the Pandemic. Additionally, many Kenyans are still surviving on pay cuts while others are still facing unemployment while trying to figure out how to pay off outstanding debts as moratoriums negotiated with lending institutions come to a close.

Tax cuts improve demand and increase business operations by boosting disposable income and motivating businesses to hire and invest more. Tax increases do the opposite.

Thus any increases of taxes at this point may affect demand and subsequently weaken the economy further. The reversion of corporate tax from 25% to 30% as well as the introduction of additional tax measures being the Digital Service Tax (a 1.5% tax of the gross transaction that is payable on income derived or accrued in Kenya from services offered through a digital marketplace and is due at the time of transfer of the payment for the service to the service provider); it is felt will have this adverse impact.

At this point, only time will tell.