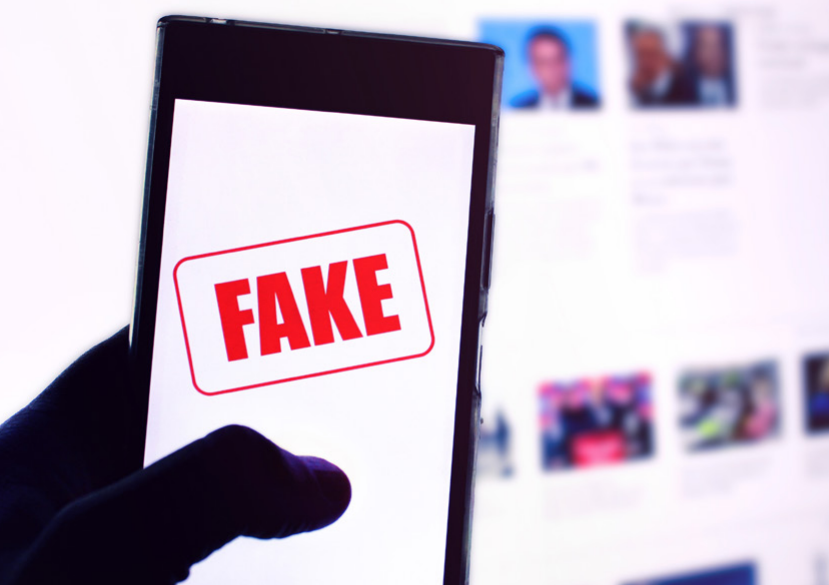 The electoral commission on Thursday invited the four presidential candidates for a consultative meeting over the printing of results forms.

At the same time, rumours surfaced on social media and were subsequently shared through messaging apps, that the police had raided the headquarters of a gubernatorial candidate on claims that suspicious servers were hosted there. However, a worker at the headquarters said that there was nothing of the sort.

The two incidents illustrate the misinformation and disinformation that Kenyans are likely to experience as the elections draw closer. They highlight the risk that comes with inadequate information about the elections and the inability by the Independent Electoral and Boundaries Commission (IEBC) to communicate about the technical side of managing results transmission.

Misinformation has become one of the main propaganda tools of the two top coalitions in the campaign period. This tactic has been assisted by messaging apps such as WhatsApp and Telegram, through which the false information continues to flow even if it is discounted and deleted from social media.

The campaigns are aided by real events, such as the farcical exchanges between the Directorate of Criminal Investigations (DCI) and the IEBC last week over the Venezuelans found with election materials. The allegations about the result forms came from Paul Mwangi, Raila Odinga’s advisor, who was part of the team that visited the firm in Greece printing the bulk of election materials. Mr Mwangi claimed in a letter posted on social media that the IEBC had ordered the printing of additional but unnecessary Form 34As and had given an unsatisfactory explanation for failing to print Form 34B.

The misinformation campaigns go back to 2017, when Mr Odinga assumed the position that the Jubilee Party was using State machinery to rig the election. He would later present a set of logs that he claimed showed that Jubilee had attempted to hack the servers and change the results. This led to the demand that eventually resulted in an order by the Supreme Court for the IEBC to “open the servers”. The judges of the highest court appeared to believe that servers were like physical repositories of the results and took umbrage at the apparent refusal by the IEBC to give access.

The net effect of the misinformation campaigns is likely to be heightened tension ahead of the elections and the creation of fallbacks for the losing candidates. Before the elections, media houses will have their hands full fact-checking the claims and following up on leads for possible news and analysis.