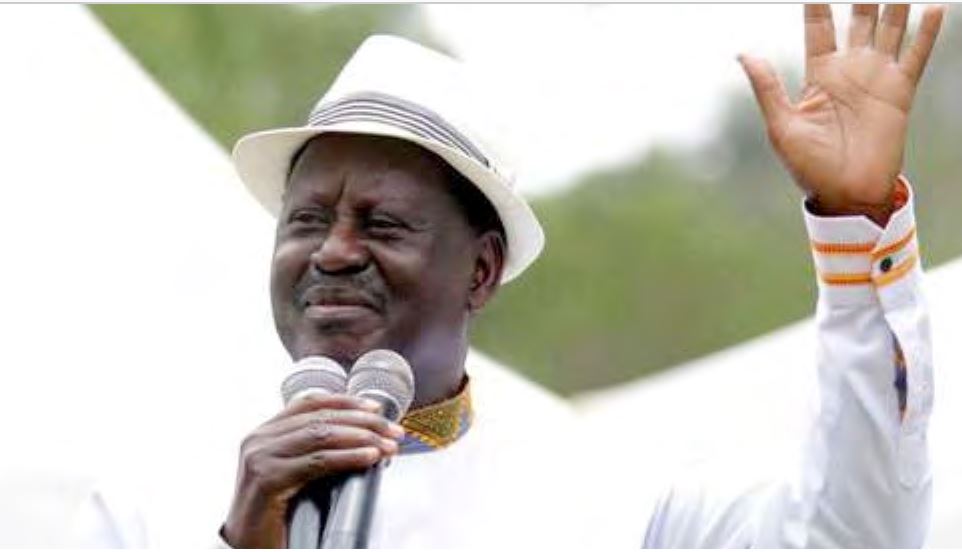 As he travelled to the United Kingdom this week, Raila Odinga was hoping to outdo his main competitor, Deputy President William Ruto, but left behind a campaign in trouble just months to the elections.