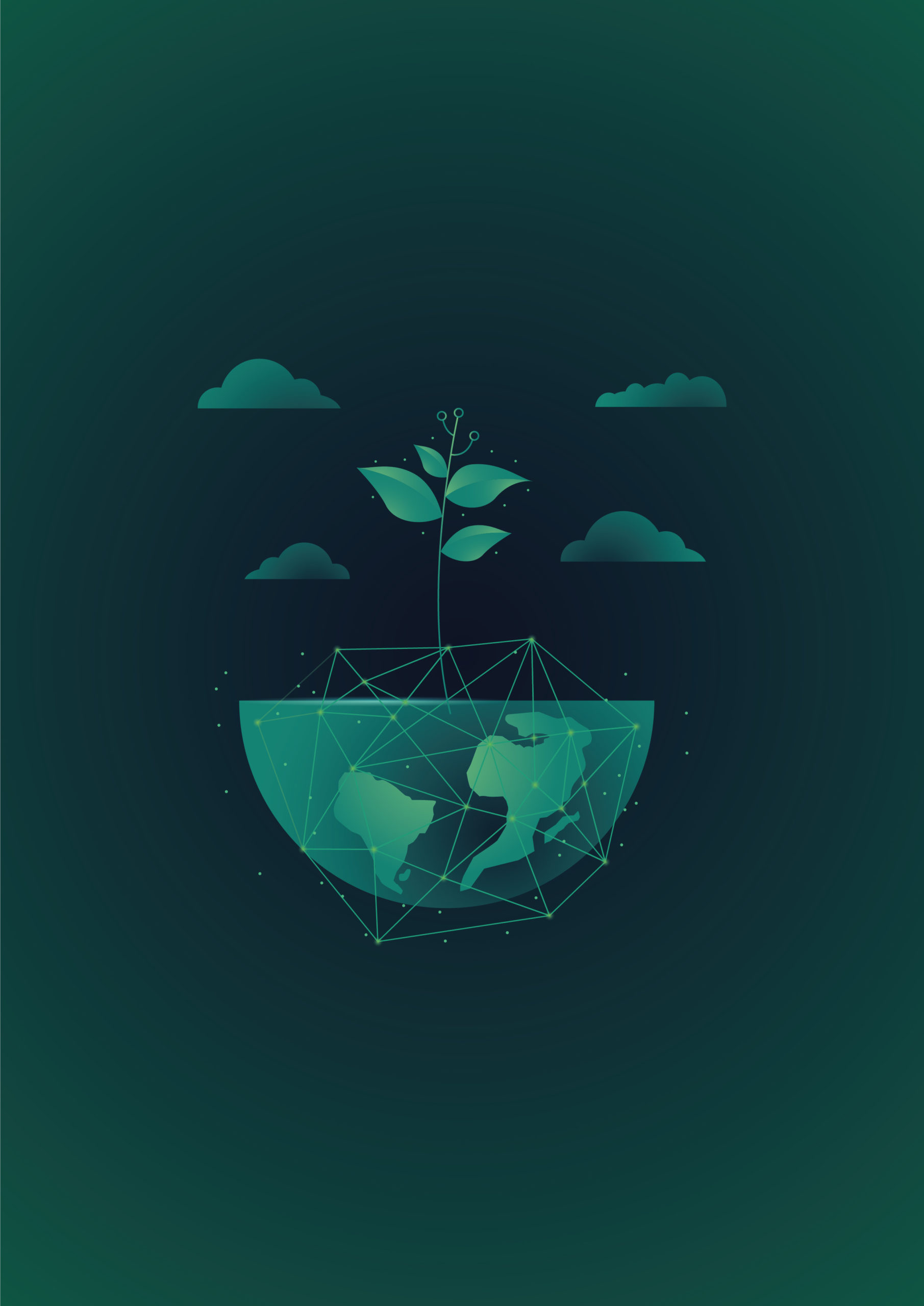 A report on the role that digitization shall play in financing a sustainable future was released this week by the UN Secretary General Task Force on Digital Financing of the Sustainable Development Goals (SDGs). The taskforce was established as part of the roadmap for Financing the 2030 Agenda for Sustainable Development: 2019-2021 and its mandate is to recommend and catalyse ways to harness digitalization in accelerating financing of the SDGs.

A number of Kenyan initiatives were featured in the report including M-Pesa, M-Akiba ,Kopo Kopo,  the co-sponsorship with the Central Bank of Kenya of a Hackcelerator on fintech and the SDGs and Equity Banks financial inclusion initiatives.

The report highlighted today’s unprecedented crisis which has made digitalization very important. It was further stated that digital finance has become a critical lifeline during the crisis for billions of people. The report highlighted that governments are using digital payment platforms to operationalize social safety nets and extend the reach and effectiveness of health systems. Further, that businesses are depending on ecommerce for their continued existence.

Digital identity was mentioned as being a critical part of ensuing the utilization of digitization to promote the financing of a sustainable future. Physical exclusion was listed one of the most obvious barriers to access to financing and that there are still 750 million people who remain unserved by mobile data networks.

A negative aspect of digitalization was highlighted whereby digitization opens up new routes for embezzlement and fraud and provides ways to hide illicit financial flows.

The positive role played by mobile payment platforms was highlighted, having turned mobile phones into interfaces with the financial system and are now used by over 1 billion people. It was reported that digitalization is changing the financial sector and bringing in new players

Open source projects were recognized as an increasing trend towards open source initiatives in the financial industry. It was stated that open source projects and shared standards are positive trends as they allow interoperability and open innovation rather than tying companies into proprietary technology and locking data into incompatible formats. The report underlined the relationship between incumbent financial institutions and innovative start-up firms as being largely complementary. It was mentioned that partnering allows fintech firms to viably operate while still being relatively small and benefitting from access to incumbents’ client base while incumbents benefit from access to innovative technologies.

The report also took note of the fact that digital retailers and social media platforms are moving into financial service.

Recommendations of the taskforce