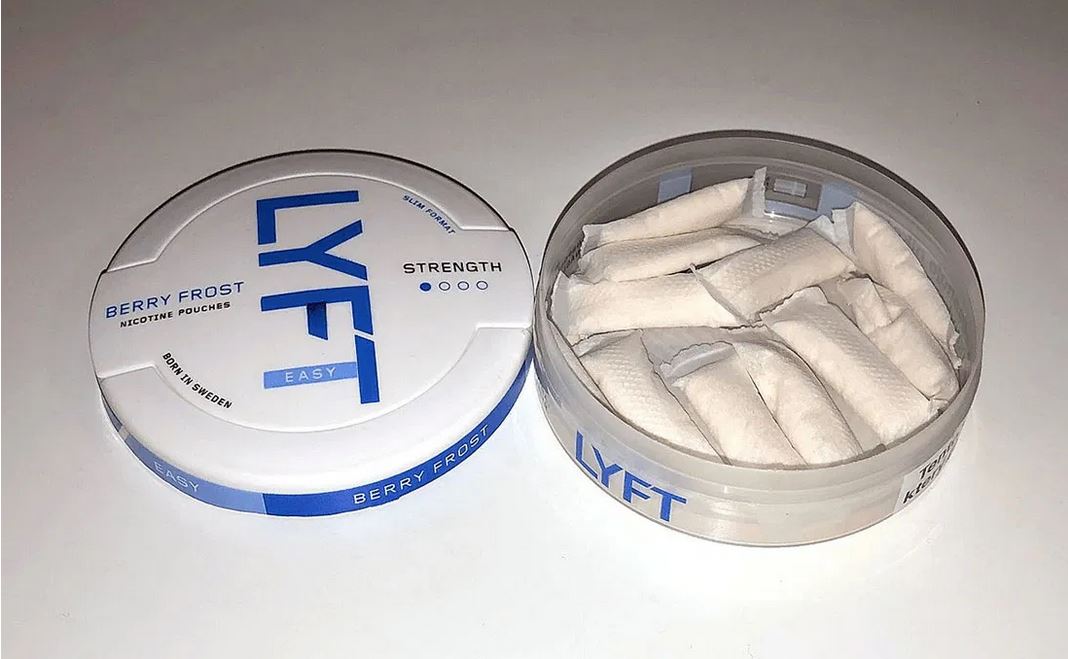 Kenya’s health minister, Cabinet Secretary Mutahi Kagwe has declared the registration of LYFT (a nicotine pouch marketed by British American Tobacco (BAT-Kenya) as an alternative to cigarettes for addicted smokers) to be illegal directing the Pharmacy and Poisons Board to deregister them. This is premised on concerns over how they are dispensed, accessibility to persons under the age of 18 indicating and that the licensing of the pouches by the board was done contrary to the provisions of Section 25 of the Pharmacy and Poisons Act CAP 224, under which they were registered as a pharmaceutical drug.

In light of the Ministry’s declaration, the Poison’s Board was tasked to furnish the ministry with a comprehensive report on the criteria used and circumstances leading to the registration and licensing of the product under Pharmacy and Poisons Act.

The ban follows intense lobbying by parents and anti-tobacco groups to have the Ministry of Health ban Lyft.

In banning the nicotine pouches, the health ministry opined that they neither meet the descriptions of ‘Part I poison’ nor ‘Part II poison’ as prescribed in the Act.

The Pharmacy and Poisons Act (the “Poisons Act”) which provides a legal framework for the control of the profession of pharmacy and the trade in drugs and poisons lists nicotine and its salts, as a poison under Part I of the Poisons List which is reserved for sale by or under the supervision of pharmacists only. In regards to its distribution, the Act provides that Part I poisons (which includes nicotine) can only be handled by a:

However, tobacco products (which contain nicotine) are carved out of the Poisons regulation by way of the Tobacco Control Act (the “Tobacco Act”). The Tobacco Act defines a tobacco product to mean a product composed, in whole or in part, of tobacco, including tobacco leaves and any extract of tobacco leaves intended for use by smoking, inhalation, chewing, sniffing or sucking and includes cigarette papers, tubes and filters. Based on this definition which covers tobacco products meant for use by inhalation, it is our view that e-cigarettes are already carved out of the Poisons regime in the same manner as cigarettes and the likes.

However, it is worth noting that the Cabinet Secretary for Health, on the recommendation of the Tobacco Control Act, has the powers to, among other things, prohibit the addition and use of any harmful constituent or ingredient in the production of tobacco products; prescribe the permissible levels of tar, nicotine, and such other constituent of tobacco products or their emissions as the CS may specify (which levels shall not exceed the levels set by the World Health Organization).

In this regard, in exercise of these powers, the CS on the recommendation of the Tobacco Control Board banned Hooka/Shisha and restricted the circulation of kuber. The move was in response to concerns raised with regard to health risks posed by their use, and the perception that it was a gateway to consumption of other hard drugs such as heroin.

Vaping has received similar public criticisms globally and as such, there is a risk that the CS may take the same adverse measures against e-cigarettes should the Government perceive any harmful consequences of e-cigarettes.

Whereas the concerns raised are significantly potent and valid, care should be taken not to unnecessarily overregulate the sector. Globally, the tobacco industry has been grappling with tightening regulation, growing demand for safer credible alternatives and reputational challenges for its supply chain and sustainability. This has included significant restructuring of tobacco taxes to ensure that companies pay their fair share of taxes while coming up with measures that limit consumption. Per a study conducted by the International Institute for Legislative Affairs (ILA) dubbed Economics of Tobacco Consumption (2011), the changes in excises have included switching from specific rates to ad valorem rates, back to specific rates, and then, for some product classes, a mixture of ad valorem and specific rates.

Importantly, in countries such as Kenya, evidence has shown that changes in both the design and tax rates up to 2015 have had little impact on tobacco use and health outcomes on average largely because cigarettes in Kenya are price inelastic. This has only led to an increase in consumer pricing which has had the unintended consequences of increased illicit trade and illicit production of tobacco productions; which may involve genuine and counterfeit products.

Thus, as opposed to outright banning of significantly safer options, it would be prudent for stakeholders across the aisle engage to establish a balance in both regulation and protection of investments and consumer rights.