Intrigue at the Judiciary kicks off 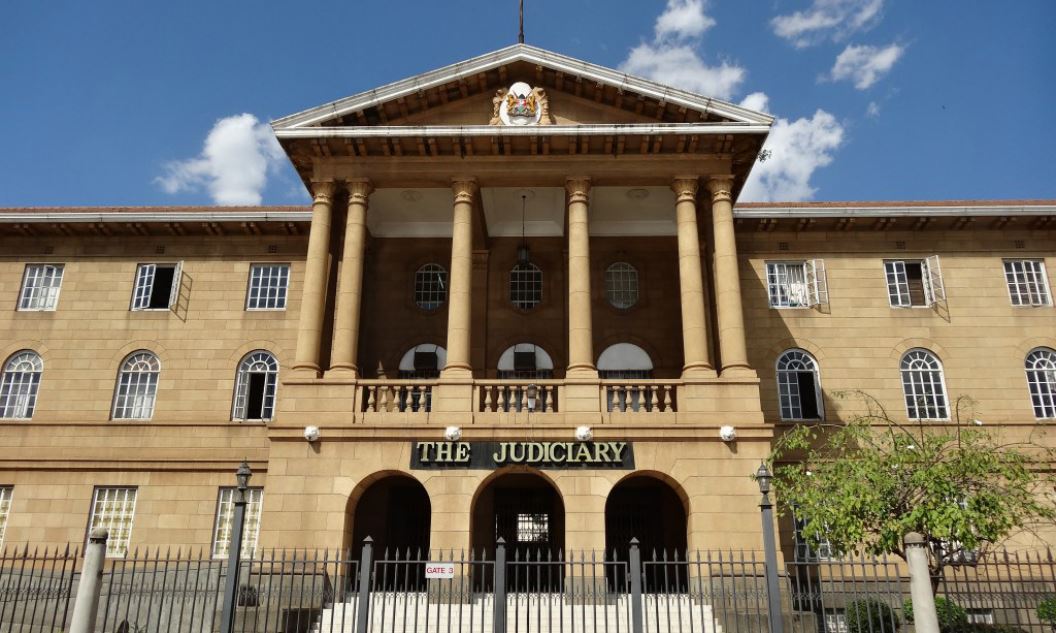 Mwilu has seven issues hanging over head: three charges in court and four petitions, one jointly by her accusers in court, the Director of Public Prosecutions and the Director of Criminal Investigations.

The issues stem from Mwilu’s tenure as a Court of Appeal and are linked to transactions she did with the fallen Imperial Bank.

Mwilu saw her well-publicised prosecution as the handiwork of the State at the behest of the Executive as President Uhuru Kenyatta had promised in September 2017 to ‘revisit’ after the Supreme Court overturned his re-election.

The accusations are about alleged criminal actions but the manner in which she was hauled to court suggested those bent on revenge had simply looked for and found the one library book she had not returned.

Omtatah’s moral conviction, then, is that someone so tainted cannot be allowed to head the Judiciary and its two highest institutions – the Supreme Court and the Judicial Service Commission.

His case is politically significant because it gives her detractors an opportunity to deny her the Chief Justice’s job permanently and therefore have one more seat on that bench to fill from mid-January when Maraga retires.

For the larger political context, the intrigue around Maraga’s replacement marks the start of the realignments and movements ahead of the General Election in 2022. All the players in the race for the President would undoubtedly be interested in the leadership of the Judiciary and the membership of the Supreme Court.

After January 12, focus will shift to the Judicial Service Commission as it recruits the next Chief Justice and after that, the vetting of the nominee by the National Assembly’s Justice and Legal Affairs Committee.