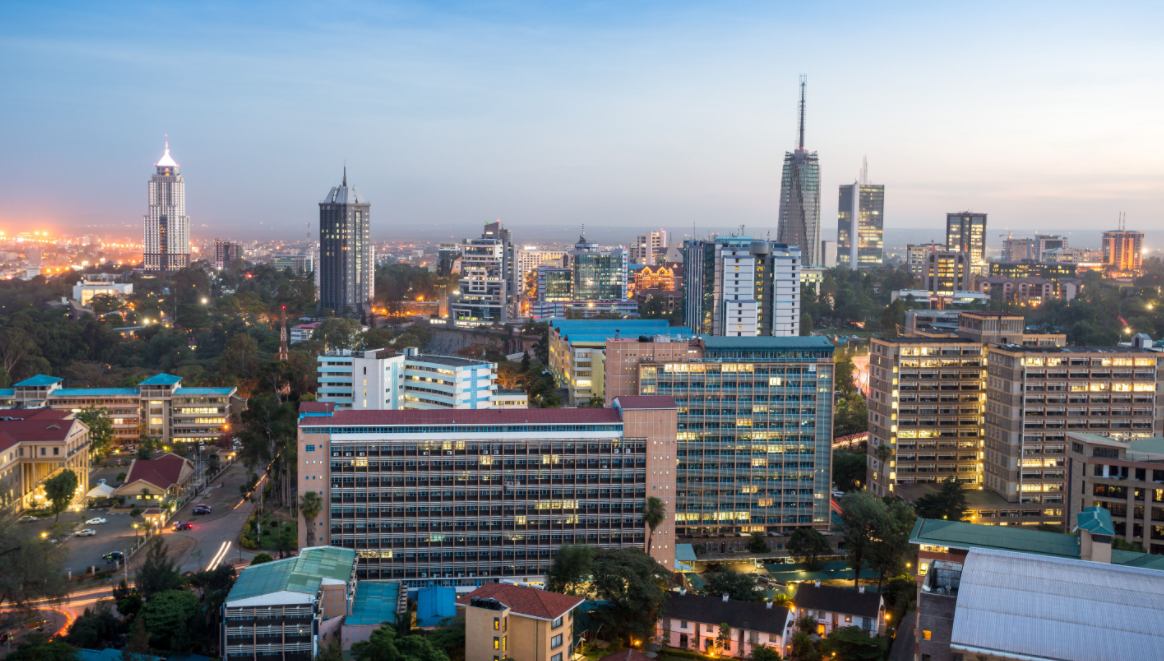 Payment of external debt nearly doubles in 6 months to Dec

Repayment of principal sums owed to external lenders for six months through December 2020 nearly doubled in the lead-up to Treasury’s U-turn in taking debt relief offer and the push to create a special debt fund.

External debt redemptions jumped 83.99 percent to Sh80.71 billion in the period compared with a similar period a year earlier when they amounted to Sh36.84 billion, Treasury data shows.

The increased expenditure was largely driven by a surge in redemptions (principal sums) owed to China’s state-owned lenders as well as commercial creditors under the Eurobond and a consortium of international banks.

Repayments to Chinese banks — predominantly the Exim Bank— jumped more than three-fold, or 349.61 percent, to Sh16.84 billion from Sh3.75 billion a year earlier. This followed the expiry of the five-year period that Beijing had extended to Nairobi for the loans used to build the standard gauge railway (SGR) line.

Interest on savings and long -term deposits rose in January, the first appreciation since the onset of the Covid-19 pandemic signifying a more upbeat and resilient economy.

Data released by the Central Bank of Kenya (CBK) show that deposit rate rose to 6.31 per cent having fallen to an eight-year low of 6.3 per cent in December.

The average return offered by banks on short-term savers also rose marginally to 2.73 per cent from a five-year low of 2.7 in December.

The rise in deposits and savings rate indicates that the economy is on a recovery path as banks increase their demand for cash for onward lending.

The Treasury has raised Sh48.3 billion from its March bond sale, taking up virtually all the money on offer from investors as it races to close the domestic borrowing target for the current fiscal year.

The government had floated a Sh50 billion bond consisting of reopenings of a 10-year bond first sold in 2019 and a 20-year paper whose first sale was in 2018.

The Central Bank of Kenya (CBK) said that it received bids worth a total of Sh48.7 billion on the two papers, leaving just Sh400 million on the table.

The longer dated paper raised Sh32.8 billion as investors went for its higher yield, where it is paying an average of 13.44 percent.

Kenya has returned to the World Bank for a Sh10 billion loan to help purchase Covid-19 vaccines following a financing shortfall that threatens the country’s inoculation plan against the infectious virus.

The money will buy 11 million doses of the Oxford-AstraZeneca jab that will be used to vaccinate five million persons.

The Treasury failed to allocate Sh4.5 billion needed for the next phase of Covid-19 vaccination starting July, raising the risk that targeted Kenyans could miss out on the jab against the infectious disease.

This has forced Kenya to seek help from the World Bank in an economy faced with deteriorating cash-flow situation that is marked by falling revenues and worsening debt service obligations.

Internet and mobile banking grew with disruptions occasioned by the Covid-19 pandemic, a Bank of Uganda review has shown. The two platforms were some of the digital channels that registered strong performance in the financial services sector.

The quarterly financial stability review for the year ended December 2020 indicates that the value of Internet and mobile banking transactions rose by 30.2 per cent and 135.2 per cent, respectively while mobile money grew by 28.2 per cent compared to a 2.9 per cent growth in 2019, which represented an equivalent of Shs93.7 trillion.

However, the Bank of Uganda report noted that whereas the Central Bank supports growth of digital financial service delivery, Supervised Financial Institutions (SFIs) must address the associated cyber risks, which increase the risk of fraud.

In October last year, the mobile money and banking sectors experienced a massive attack in which close to Shs4.4b was siphoned through simcards that had been earlier created with the assistance of people working for telecoms.

Uganda ministers to meet over Kenya’s ban on its maize

Kampala has called a crisis meeting over the deadlock between Uganda and Kenya, which saw Nairobi ban maize imports from the country.

In an interview with the Daily Monitor on Tuesday, Mr Julius Maganda, the State minister for the East African Community (EAC) Affairs, said Uganda’s ministers of Trade, Agriculture, East African Community Affairs and Finance are scheduled to hold a meeting Wednesday to come up with a common stand regarding the ban, ahead of another meeting with their Kenyan counterparts slated for March 11.

The Minister of Trade and Industry, Ms Amelia Kyambadde, also confirmed the meeting scheduled for Wednesday but declined to divulge more details, as she was “still consulting”.

Majority of traders engaged in exports are facing difficulties in complying with trade regulations and procedures locally and abroad, a new survey has shown.

The survey by the International Trade Centre (ITC) on Non-Tariff Measures (NMT) which burden trade revealed that 72 percent of the exporters in Tanzania were facing such difficulties.

The figure is based on a large-scale NTM business survey conducted in 2019 and 2020 in collaboration with the ministry of Industry and Trade.

Revealing the findings during the National Stakeholders Meeting on NTM yesterday, an analyst on trade and market intelligence from ITC, Mr Samidh Shrestha, said 76 percent of agricultural exporters and 57 percent of manufactured goods exporters experience difficulties with NTMs.

The most affected exporters of agricultural products are those exporting avocado, coffee, tea, spices and horticulture.

In general, he said, exporters of agricultural commodities must comply with more and stricter product-specific regulations related to health and safety which exporters may find difficult to meet.

The Rwanda Stock Exchange (RSE) announced Tuesday the appointment of SCL Advisory Limited, a company founded and led by Moroccan Selloua Chakri, to help it expand its database and develop its activities around the world.

“SCL Advisory Limited will support the Stock Exchange’s efforts to provide financial professionals and issuers with market data, analysis, and services in a reliable and timely manner to help them make more informed investment and business decisions in the Rwandan market,” said a statement by the Kigali Financial Center.

Commenting on the decision, Pierre Celestin Rwabukumba, RSE Chief Executive Officer, expressed confidence in the prospects for client growth, noting that “SCL Advisory Limited will play an important role in expanding our client database and improving the client experience through world-class technology”.

President Paul Kagame and First Lady Jeanette Kagame have taken the first dose of Covid-19 vaccine, one week after the government launched a national campaign to vaccinate people against the global pandemic that has cost hundred of thousands of lives globally.

Business to business ties, trade and investment flows between Rwanda and the Emirate of Dubai are set to gain momentum as both sides discuss ways of boosting ties.

During their meeting on Thursday 11 March, H.E. Emmanuel Hategeka, Ambassador of the Republic of Rwanda to the United Arab Emirates and H.E. Hamad Buamim, President and CEO of Dubai Chamber of Commerce and Industry reiterated their keenness to strengthen and broaden cooperation between the two sides.

During the signing ceremony, Yasmin said the agreements will support the government’s effort in education amid the  COVID-19 pandemic.

According to her, the financial aid will help strengthen the government’s efforts in implementing the COVID-19 Education Response Project and the General Education Quality Improvement Program for Equity.

The agreements for procurement and management of aircrafts, and managing Mille Quarantine Center would encourage private sector investments in the agriculture sector, according to Agriculture Minister Umer Hussein.

National Airways, a local company, will procure and manage aircraft for desert locust control, while the Saudi company will take over the management of the quarantine center for 10 years contract.

During the signing ceremony, the minister said the economic reform encourages private sector investment in all sectors, including agriculture.

During the signing ceremony, Yasmin said the agreements will support the government’s effort in education amid the  COVID-19 pandemic.

According to her, the financial aid will help strengthen the government’s efforts in implementing the COVID-19 Education Response Project and the General Education Quality Improvement Program for Equity.