Finally, some peace at City Hall 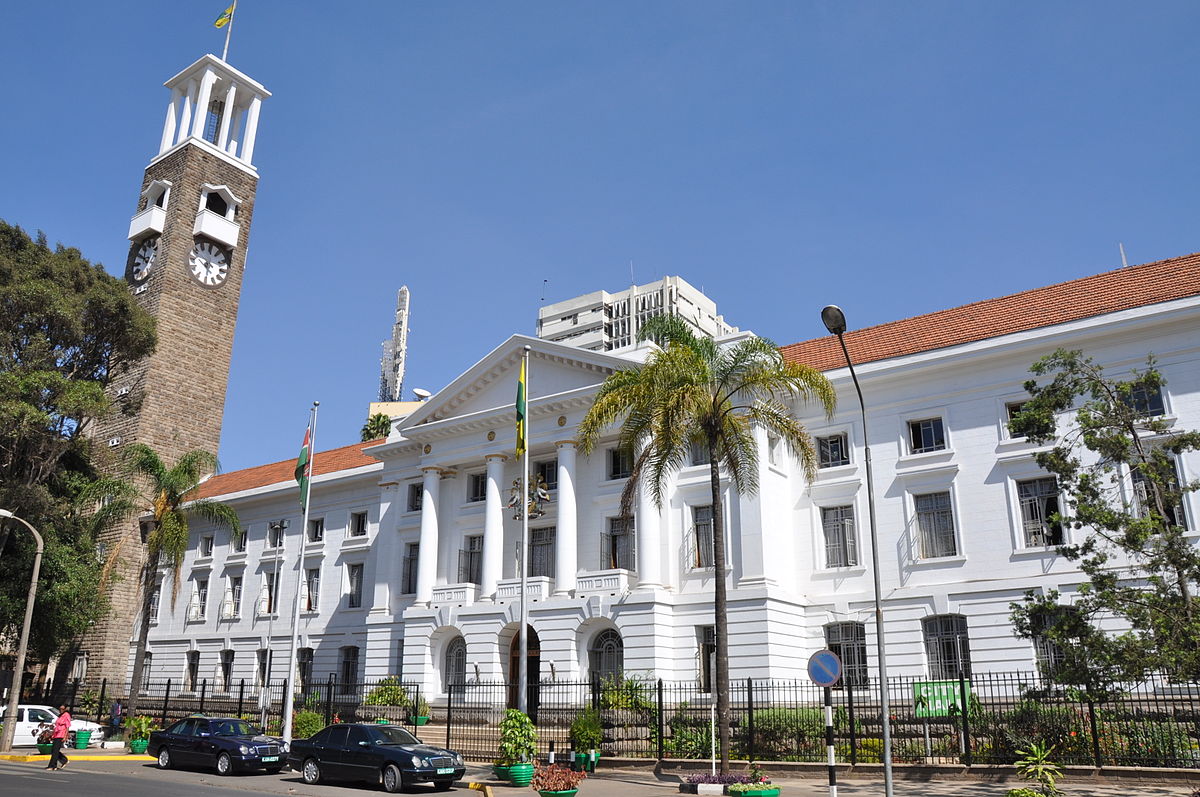 Before she resigned as the Speaker of the Nairobi County Assembly this week, Beatrice Elachi had literally reached the end of the road.

The support she had hoped to get from the caucus of women leaders had been late, as they had focused on helping Anne Waiguru out of her issues in Kirinyaga and had generally been scattered by the current restrictions.

It had also become apparent that she could never hope to win in the fight against Members of the County Assembly, many of whom were prepared to buy time with the accompanying antics to stop the work of the assembly.

So, the press reported, she met the President and the former Prime Minister, there were other meetings amongst the top political leadership, and she was asked to leave the job.

That was the reason she addressed her resignation letter to the President. It is understood that she will soon land another job.

Her sacrifice has since been followed by a truce between Governor Mike Sonko and Major-General Mohammed Badi, the head of the Nairobi Metropolitan Services.

Elachi was on Friday replaced with former Makadara MP Benson Mutura, a City Hall veteran who served as a councillor at the Nairobi City Council before he walked across to the National Assembly in 2013.

The quiet Mutura was a compromise candidate endorsed by the Jubilee Party, with the President reported to have given him his blessing for the job.

The choice is interesting because with a City Hall veteran at the wheel, the governor is likely to have an ally. At the same time, Mutura will need to go by the wishes of his party bosses, and allow decisions that enable Nairobi to prosper in the manner desired by the President.

Elachi’s resignation and the ceasefire between Sonko and Maj-Gen Badi could signal a stabilisation of relations between the two.

Sonko’s assurances and promises could turn to dust any time, and insiders at City Hall say he needs to have a hold on the Finance Department to truly be in charge.

He appears to have that, as his social initiatives have picked up pace, but investors and interested parties in the capital city’s future will have to wait and see whether it translates to a better City Hall and a more conducive environment for investment.