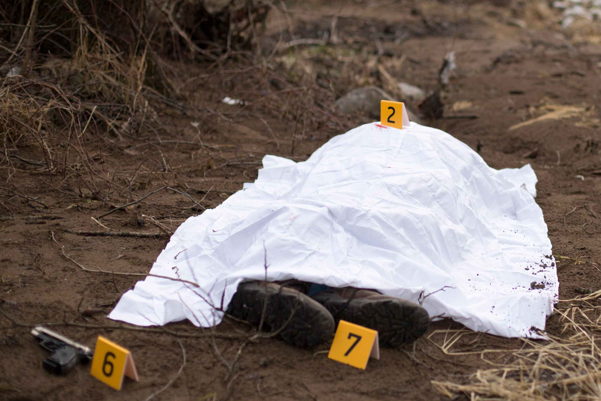 Extrajudicial killings put a spotlight on the government

While The Standard had published a story about it before, the visit by activists Boniface Mwangi and Hussein Khalid to the banks of River Yala have once again thrown the spotlight on suspected extrajudicial killings in Kenya.

The activists reported that since July 2021, a man who specializes in the retrieval of bodies from River Yala has pulled out 31 bodies since July 31, 10 of them on October 10.

Most of the bodies currently at the morgue bear marks of torture, said Boniface, as they have been tied with ropes, bear deep cuts and some have polythene bags over their heads, all listed as unknown men.

Two days later, the police issued a statement saying that 19 bodies have been recovered from the river over the last two years, contrary to media reports, and a forensics investigation team has been dispatched to Siaya to investigate the matter.

Kenya has had a long history of extrajudicial killings and disappearances over the last 20 years and beyond, from the wanton killings of suspected Mungiki adherents and terrorist suspects by the police, and the purge of the Sabaot Land Defence Forces by the military.

In the latest case, the activists argue that there is no way the police would not have known of the bodies and not taken action, had they not had the tacit knowledge that their colleagues from a unit designated to eliminate the wanted unwanted were responsible.

Off the record, law enforcement agencies argue that they eliminate such suspects because of their frustration with the justice system, which provides for suspects to get bail even when it is well known that they are a threat to society. The same argument applies for terrorist suspects and convicts, like Elgiva Bwire, who have completed their terms.

The risk for the larger society with the disappearances and killings is that there is no accountability in the process and the innocent are often swept up in the process.

The end result for the government is the loss of trust in the criminal justice system and the law enforcement agencies, whose effects are bound to trickle down to loss of confidence by those who could be in a position to invest in the country.