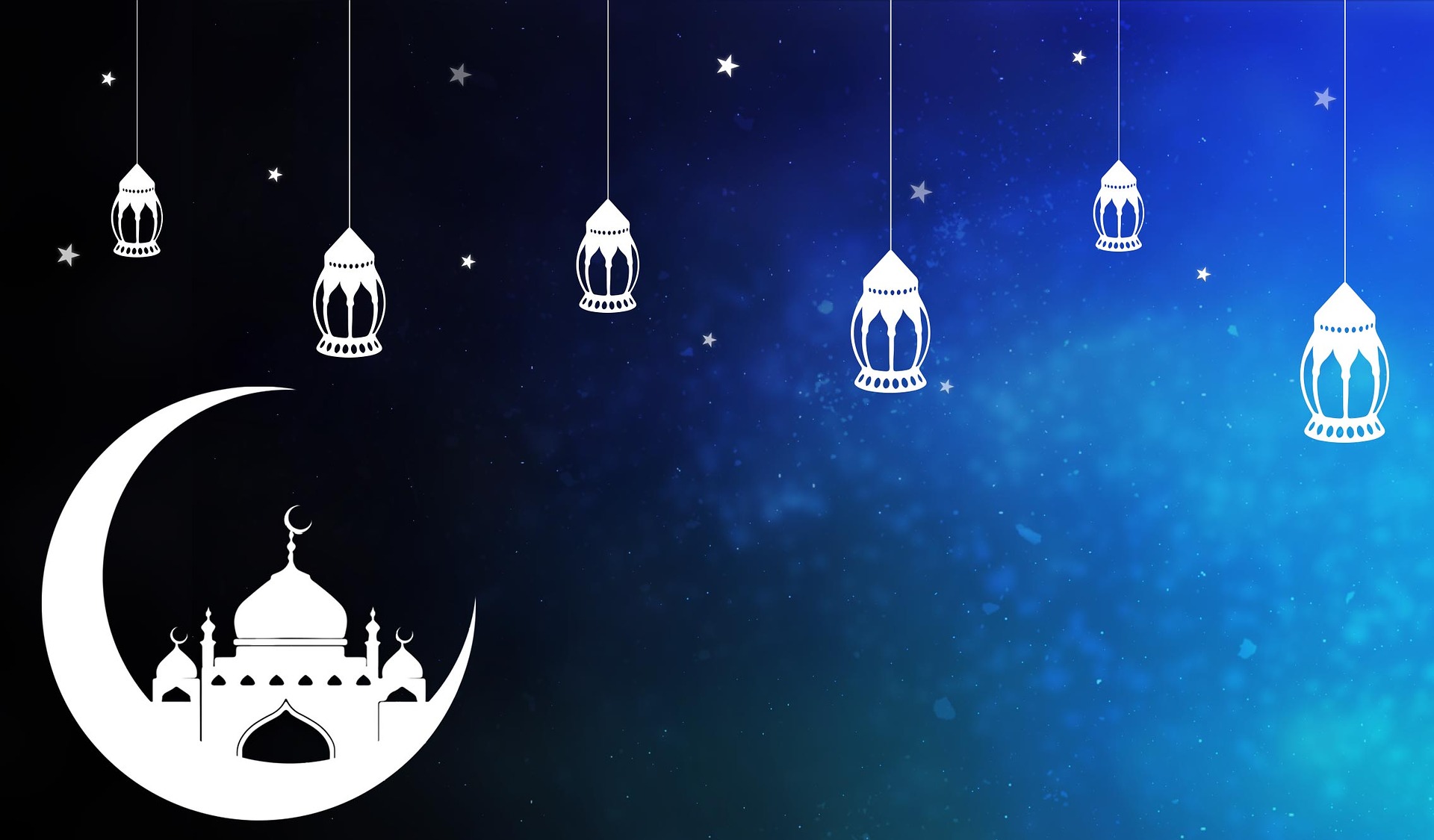 Eid al-Adha, also called Eid Qurban loosely translated, means the ‘Festival of Sacrifice’. It honors the willingness of Ibrahim (Abraham) to sacrifice his son Ismael as an act of obedience to God’s command. But, before Ibrahim could sacrifice his son, God provided a lamb to sacrifice instead. In commemoration of this intervention, an animal, usually a sheep, is sacrificed ritually and divided into three parts. One share is given to the poor and needy, another is kept for home, and the third is given to relatives.

Whereas such a holiday would be marked with festivities around the country, due to the Covid-19 pandemic, the same has been curtailed. Any gatherings will be limited to a maximum of fifteen people and with minimal person-to-person contact in order to curb the spread of the virus.

Globally, it is estimated that 2 Billion Muslims will be celebrating Eid al- Adha.

The number of persons professing the Islamic faith has grown over the years and currently account for approximately 8% of the global GDP ($6 Trillion).