13th January Political and Regulatory Round Up 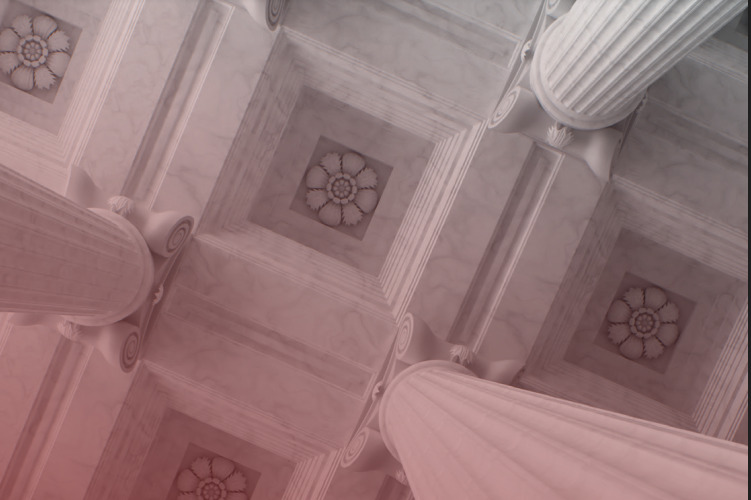 Azimio la Umoja One Kenya leader Raila Odinga has signalled a ceasefire with President William Ruto after he hosted Nyanza leaders on Wednesday and rallied them to welcome the Head of State in Homa Bay and Siaya. Friday, the President begins a two-day visit of the two counties for what is officially packaged as a development tour but which has heavy political undertones given his last tour of Homa Bay saw some of Mr Odinga’s allies give his events a miss.

President Ruto is on Friday expected in Homa Bay, which is led by Governor Gladys Wanga, who skipped the President’s visit last October. On Saturday, he will head to Siaya, Mr Odinga’s home county, now under the stewardship of Governor James Orengo.

Tanzania has vowed to work with India and South Korea to further strengthen bilateral ties, as part of efforts to boost the socioeconomic development in a win-win situation.

Data from the United Nations COMTRADE shows that South Korea imports from Tanzania were 25.88 million US dollars in 2021.

In her observation in June last year, President Samia Suluhu Hassan noted that the trade volume between Tanzania and India had steadily grown over the years to the tune of TShs 9.2 trillion, estimated as 4 billion US dollars.

Making the revelation while holding talks with the Indian High Commissioner to Tanzania Binaya Pradhan and South Korean Ambassador to Tanzania Kim Young Su in Dodoma recently, Foreign Affairs and East African Cooperation Minister, Dr Stergomena Tax, further said that the two countries were cooperating in various sectors, which are beneficial for their people.

A section of Members of Parliament on Thursday appeared before Parliament’s Select Committee with evidence to support the censure motion against Persis Namuganza, the State Minister for Lands, Housing and Urban Development.

Last week, Deputy Speaker Thomas Tayebwa appointed a committee to summon Namuganza to defend herself against allegations of contempt of Parliament. The committee led by Mwine Mpaka met John Amos Okot, the Agago North Member of Parliament who presented video footage streamed on YouTube channel and others that aired on NTV and NBS news bulletin where Namuganza allegedly made offensive statements against Parliament and Speaker Anita Among which he urged the Committee to consider. Dan Kimosho, the Kazo County MP provided photocopies of Daily Monitor newspaper articles published on May 23, 2022, where Namuganza was quoted describing Committees of Parliament as a ‘torture chamber’ contrary to Rules 4 and 5 of the Rules of Procedure of Parliament.

Mpaka tasked the witnesses to present letters of authentication from NTV, Baba TV, NBS and Daily Monitor Publications or from any other sources from where the evidence originated to support their accusations against the Minister. Although she was expected to be in attendance to listen and witness the pieces of evidence against her, Namuganza did not turn up. She is expected to appear before the Committee on Friday.

Parliament’s Committee on Rules, Privileges and Discipline on December 1, presented a report that was adopted by the House recommended Namuganza’s removal from office over misconducts and utterances believed to undermine the integrity of Parliament.

Rwanda’s Permanent Representative to the United Nations, Claver Gatete, has condemned the interference by some countries in judicial matters especially in developing states, saying this undermines the rule of law.

He was delivering remarks during a UN Security Council Open Debate on the Rule of Law on January 12 in New York.

Gatete said that foreign interference in judicial processes and the independence of the courts have an overreaching impact on the effective promotion of the rule of law and are in sharp contradiction to the very rule.

“There is a need to address this alarming behavior and act decisively to safeguard the democratic institutions of developing countries,” he continued. “Rwanda believes that respect for international law is founded on the conviction that international behavior must be governed through a set of universally applicable rules and international law that all member states have a responsibility to uphold.”

Gatete also noted that promoting the rule of law is a core value of the Rwandan government, declaring that the country has laid a foundation for promoting a culture of accountability and zero tolerance to impunity.

In a joint press briefing they gave to local and foreign correspondents along with Deputy Prime Minister and Foreign Minister Demeke Mekonen, the foreign ministers applauded the implementation of the peace progress and pledged to strengthen support the efforts of the government.

The Embassy of the State of Eritrea strongly condemns, and outrightly rejects, the preposterous talking points and claims made against the country and its people by Michael Rubin in the article, “It’s Time to Get Serious About Eritrea,” which was published by The National Interest (10 January 2023) earlier this week.

Although relatively brief, the article is replete with falsehoods and numerous errors. Furthermore, it is extremely disrespectful and highly offensive to the people and government of Eritrea.

Rubin grossly misrepresents the actual situation on the ground in Eritrea and the region. He callously calls for the renewal of illicit sanctions and isolation – which not only violate international law but have also only led to extreme hardships. The author’s ugly smears even extend to libelous and crass disparaging of the Eritrean Embassy in the US, which he dubs as “a den of organized crime”.

Regrettably, Rubin’s latest compendium of hate is consistent with his now worn-out pattern of conduct, and only serves to confirm his traditionally biased stance when commenting on Eritrean or regional issues.

Kenya’s President William Ruto has welcomed and affirmed his support for Sudan’s ongoing work in ratifying the Framework Agreement and forming a civilian government, in a statement issued yesterday following the recent visit by the Vice President of Sudan’s Sovereignty Council and Commander of the Rapid Support Forces (RSF), Lt Gen Mohamed Hamdan ‘Hemeti’. During his visit, Hemeti met and reportedly engaged in productive talks with Sudan’s Ambassador to Kenya, Kamal Jubara.

According to reports by the official Sudan News Agency (SUNA), the Sudanese ambassador said Hemeti’s visit “contributed greatly to the advancement of bilateral relations between the two countries, besides coordination on regional and international issues”.

In a press statement earlier this week, the ambassador emphasised that the Intergovernmental Authority on Development’s (IGAD) agreement in East Africa must be coordinated dually between the two countries on the issue of South Sudan.

He also pointed out that Hemeti’s meeting with the Kenyan Vice-President, discussed a number of issues, pertaining to the economy and trade. According to the ambassador, the visit “opened the doors for cooperation”, adding that the Kenyan Ministry of Foreign Affairs will open the way for direct dealings between Sudanese and Kenyan banks.

A Police report shows that the team was travelling from Garissa to Hailey Chinese Camp when one of their vehicles a Toyota Hilux pick up hit an IED, which they suspect was planted by Al Shabaab.

The vehicle which hit the IED was completely destroyed with the rest of the vehicles turning back.

The engineers were on a routine assessment of the Lapsset road when the incident happened.

The incident comes in the wake of another attack on Garsen Road on Wednesday morning.

Police say that a Rocket-Propelled Grenade (RPG) that had been hurled at a GSU police vehicle patrolling the area narrowly missed it and no one was injured in the incident.