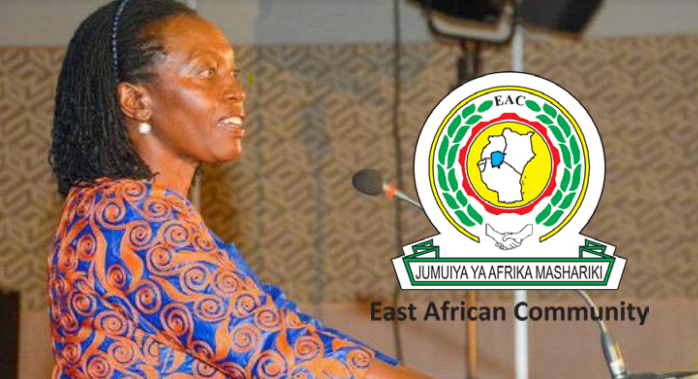 The Supreme Court of Kenya on Monday, September 5, 2022, upheld the election of Dr William Ruto as president, dismissing Azimio la Umoja’s petition, after finding no discrepancies in the vote tallies with no credible evidence that the IEBC computer systems and transmission network had been breached. The Supreme Court of Kenya is established under Article 163 of the Constitution of Kenya with exclusive original jurisdiction to hear and determine presidential election disputes. The Supreme Court as a superior court is the final court with its decision binding all courts other than itself.

The EACJ was established in 1999 under the East African Community (EAC) Treaty. The EACJ is located in Arusha, Tanzania, with several sub-registries.

The EACJ has jurisdiction to hear and determine;

·       Interpretation and application of the EAC Treaty;

·       Disputes between the Community and its employees;

·  Disputes between the Partner States regarding the Treaty if the dispute is submitted to it under a special agreement;

·       Disputes arising out of an arbitration clause contained in a contract or agreement which confers such jurisdiction on the Court to which the Community or any of its institutions is a party;

·       Disputes arising out of an arbitration clause contained in a commercial contract or agreement in which the parties have conferred jurisdiction on the Court; or

·       Disputes concerning human rights as determined by the Council.

Besides the EACJ’s listed areas of jurisdiction, a resident individual of the Community can refer for determination by the EACJ, the legality of any Act, regulation, directive, decision or action of a Partner State or an institution of the Community on the grounds that an Act, regulation, directive, decision or action is unlawful or infringes the provisions of the EAC treaty. Remedies of the EACJ primarily comprise of issuing of declarations as to whether particular acts or pieces of legislation infringe rights or provisions of the EAC Treaty. The Court may also issue interim orders and even award financial damages which are enforced through the member state’s court.

This will not be the first time Ms Karua will be approaching the EACJ. In 2019, she approached the EACJ suing the Attorney-General of Kenya on behalf of Kenya for violations of her right of access to justice through the Supreme Court’s acts where she had filed an election petition against her competitor in Kirinyaga’s gubernatorial seat, Ms Anne Waiguru. The EACJ held that Kenya violated its commitment to the fundamental and operational principles of the EAC, specifically the principle of rule of law.  The EACJ issued her compensation in general damages in the sum of USD $ 25,000 which the Attorney-General of Kenya filed an appeal against which unfortunately was dismissed with Ms Karua’s first instance division judgement being upheld.

The EACJ during the hearing of Ms Karua’s 2019 case held that it had jurisdiction to entertain a challenge to the judicial decisions of municipal courts, including superior courts. Though Ms Karua had an ‘overwhelming’ decision in her favour, she did not get the real substantive remedy of nullification of the Kirinyaga gubernatorial election.

The irony of Ms Karua’s consideration of approaching the EACJ is when she served as the Minister of Justice under the former President Mwai Kibaki where she led attacks against the EACJ in a dispute involving the process of electing Kenya’s representatives to the East African Legislative Assembly.

Ms. Karua’s thought of approaching the EACJ seems to be pegged on her 2019 win against the Attorney-General. It will be keen to see what issues of determination she will lay before the EACJ as the Supreme Court determined all issues in the petition to the negative.