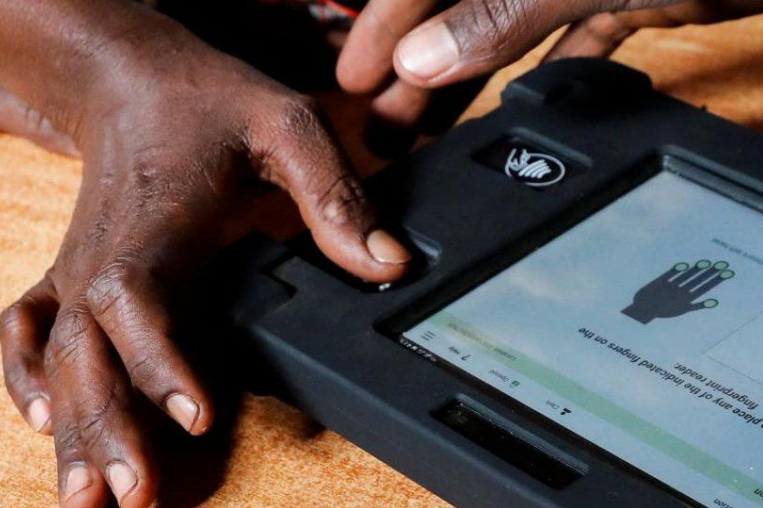 Will ICT play an increasingly important role in Kenya’s election?

The hearing of the presidential election petition this week have had the ICT systems used in the election process under the microscope and have proven that the systems are essential to achieving a credible electoral outcome.

Nevertheless, the risks and unforeseen challenges these technologies carry will need to be mitigated, and lessons learned from previous elections need to be taken into account. It has also been evident that judicial officers need to attain an understanding of technology as they will need to be fluent in not only the jargon but the what and how IT systems work. Continuous training on ICT concepts and on the evaluation of forensic ICT evidence will be crucial to building up the competency of judicial officers to make independent rulings on the use of ICT in elections.

Globally, the process of integrating technology and elections is increasingly becoming potent. Developments such as the Covid-19 pandemic and digital transformation of government activities have given impetus to Kenya to enhance the use of electronic voting.

Legal basis for use of technology in elections

Ideally, the next step in the evolution of the use of technology in elections is the adoption of electronic vote casting. Countries such as Estonia have been exploring the concept of internet voting (I-voting) which allows citizens to vote online without the need to visit a polling station.

Research and pilot studies have been conducted on the applicability of public key infrastructure for online voting. A Public Key Infrastructure (PKI) refers to a system for the creation, storage and distribution of digital certificates, which are used to verify that a particular public key (online identity) belongs to a certain entity. A PKI is a technical infrastructure that comprises of a Root Certification Authority (RCA) and an Electronic Certification Service Provider (E-CSP) in Kenya’s legal and regulatory framework.

The PKI creates a framework for protecting communications and stored information from unauthorized access and disclosure by addressing the fundamentals of cyber security – confidentiality, integrity, authentication and non-repudiation.

However, scientific research has concluded that the use of PKI technology in the casting of votes is not yet mature enough for such an application. PKI systems are still plagued with problems such as low efficiency, lack of experience operating large PKIs, and interoperability between PKI systems can undermine the full exploitation of an e-voting protocol. In the current phase the main problem in the implementation of a large-scale online voting system is not the lack of suitable cryptographic protocols but the lack of a sufficiently robust technology that can sustain the workload imposed by critical applications, such as voting, with an adequate level of reliability, as the applications require.

However, the proliferation of PKI systems and development of quantum computing will promote the consideration of electronic vote casting over Kenya’s next two election cycles

Kenya is in the process of formalizing the legal framework for the deployment of Kenya’s first civil population registry known as the National Integrated Identity Management System (NIIMS). Extraction of voter registration details and the subsequent voter identification process will be conducted against a Kenyan citizen’s bio data stored in Kenya’s NIIMS.