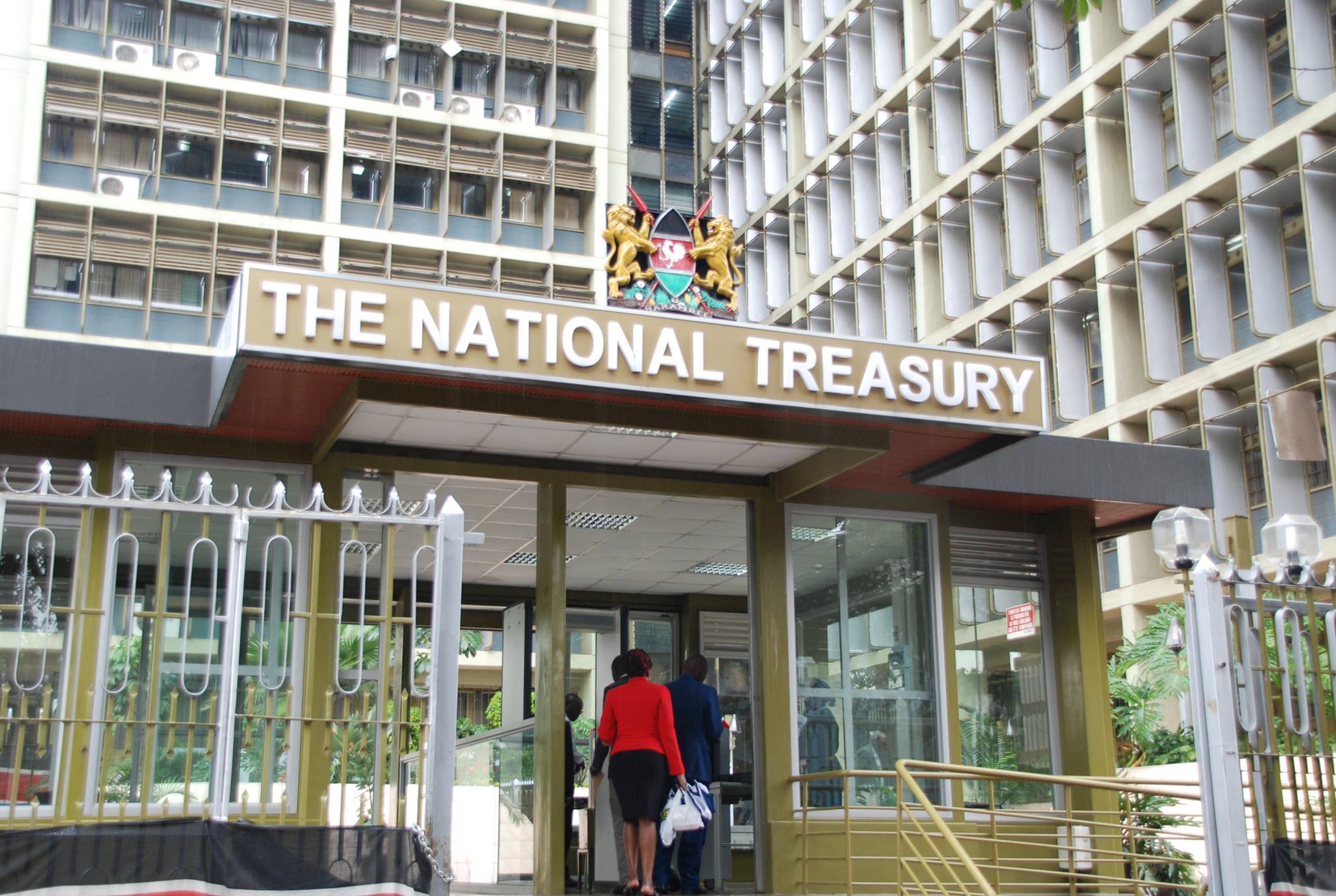 The MPs want Rotich to explain why the Fund has received only Sh6.38 billion in the current financial year.

Central to the probe is the arrears totaling Sh. 4.9 billion dating far back as 2011.

Speaker of the National Assembly Justin Muturi has directed the CDF House Committee to seek answers on why the Treasury has withheld the funds yet Sh33.38 billion was allocated in the 2018/2019 financial year.

Committee Chair Maoka Maore said the CDF kitty has received only 19.3% of the allocated funds.

Minority Leader John Mbadi said the delays are stifling development in constituencies and given the multiplier effect based on economic projections.

Mbadi says money destined for the CDF should be catered in the Fund to cater for development.

Muturi wondered why sitting MPs should be bothered by arrears dating from 10th Parliament yet they were not serving Members.

The National Assembly Speaker said money should be recovered from former CDF management.

Suba South MP said the cash flow currently experienced is an indicative that the country is tottering to insolvency.

The National Assembly Speaker has directed the CDF Committee to grill Mr. Rotich and table the report findings in the House.

MPs technically have no role in the management of the CDF but have influence given their role in the selection of the committee in the constituency that manages it.