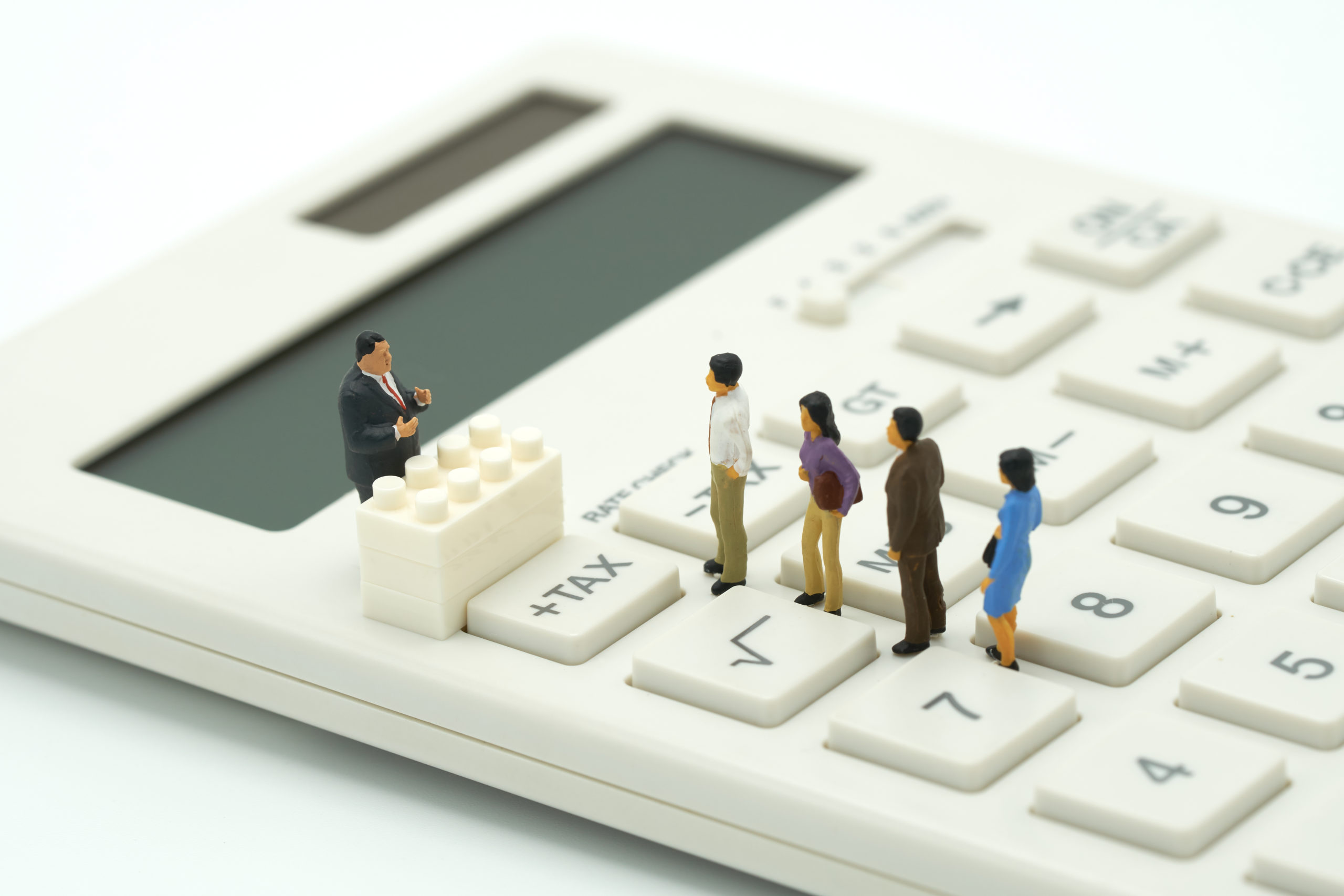 High tax compliance levels are the backbone of enhanced revenue mobilisation and collection in any jurisdiction. As such, tax administrators employ varied strategies in order achieve high compliance levels. One such strategy is provision of tax amnesty windows. Under tax amnesties, taxmen can either waive penalties and interest on outstanding liabilities or grant a 100 per cent waiver where principal taxes, penalties and interest are forgiven.

Provision of a tax amnesty is a taxman’s way of inviting non-compliant taxpayers to the dialogue table and asking them to start on a clean slate. In addition to enhancing tax compliance levels, tax amnesties play a crucial role of building good relations between the taxman and the taxpayers, especially in this era where tax administration is gradually transforming from enforcement to facilitation and building of relations with the taxpayers.

In Kenya, we have had several tax amnesties which have gone a long way not only in enhancing tax compliance levels in the country but also boosting revenue collection. In the 2015/2016 financial year, for example, the government extended an olive branch to landlords who had not been paying rental income. Under this amnesty, landlords were granted 100 per cent waiver on any outstanding taxes for 2013 and prior years. The landlords were only required to pay principal taxes for years 2014 and 2015.

The most recent form of tax amnesty is the voluntary tax disclosure programme (VTDP) introduced through the Finance Act, 2020. Under this programme, taxpayers who have not been disclosing their incomes to the Kenya Revenue Authority (KRA) for the last five years will be granted relief of penalties and interest on the outstanding tax liabilities. The programme will run for a period of three years after taking effect on 1st January, 2021.

Just like any other tax amnesty, taxpayers who will come forth and declare their undisclosed incomes for the five-year period will not face be subjected to any legal process such as prosecution. After meeting the minimum requirements for the amnesty, the KRA will basically “forgive the sins of such taxpayers” and move on. Notably, most taxpayers who may have failed to comply in a given period of time decide to hold their declarations back for fear of prosecution by the taxman. Such taxpayers are now encouraged to come forth and take advantage of the minimum amnesty window granted by the government.

Although the voluntary tax disclosure programme will run for three years as indicated earlier, how much of the interest and penalties will be waived will be dependent on the time taxpayers will make their applications. Taxpayers who will apply within the first year of the programme, that is, in 2021, will enjoy 100 per cent waiver of interest and penalties on the outstanding tax liabilities. On the other hand, only 50 per cent and 25 per cent waiver of penalties and interest will be granted to taxpayers who will apply in the second (2022) and third (2023) years of the programme respectively. This means that the earlier the taxpayer makes their application, the greater the benefit from the amnesty programme.

Once the Commissioner is satisfied with the details provided in a given application, a relief of interest and penalties will be granted. The Commissioner will then enter into an agreement with the applicant, setting out the terms of payment of the tax liability. Payment of the tax liabilities will be made within one year from the date of the agreement.

The voluntary tax disclosure programme is hinged on the spirit of trust as guided by our tax administration regime of self-assessment. As such, taxpayers who will apply for this amnesty will are required to make full and true declarations of their undisclosed incomes to the Commissioner. In the event where KRA learns that applicants deliberately failed to disclose all material facts relating their undisclosed incomes, any relief that will have been granted will be withdrawn. KRA will also have the option of assessing and collecting any balance of the tax liability. In addition, such taxpayers may be prosecuted. It is therefore important for taxpayers to make true disclosures of their incomes.

While all taxpayers with undisclosed incomes are welcome to apply for this amnesty, those under a tax audit, investigation or are party to an ongoing litigation in respect of the tax liability, do not qualify to apply. The same applies to taxpayers who KRA has notified of a pending audit or investigation.

It is therefore important for all qualifying taxpayers to take advantage of this amnesty window for a clean bill of health.