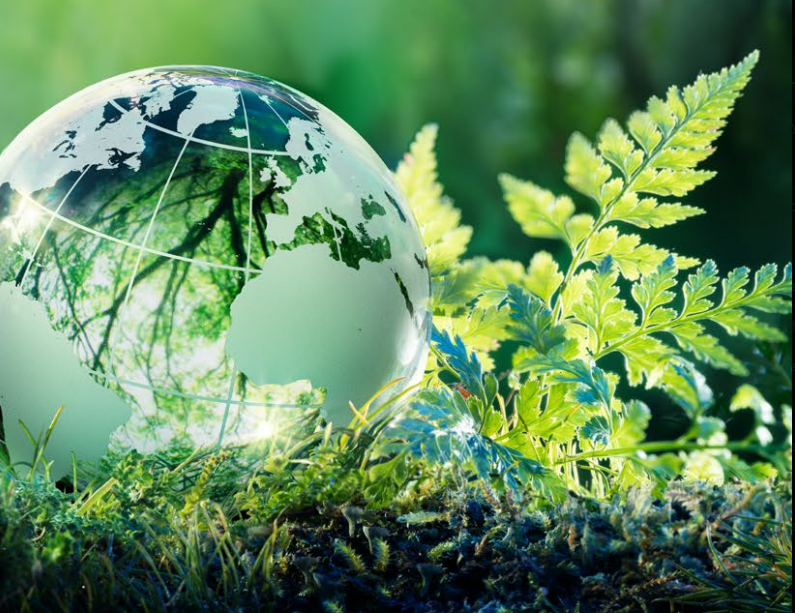 Internationally, we have Paris Framework (Paris Agreement) spearheaded by United Nations Framework Convention on Climate Change (UNFCCC), the UN agency charges to ensure its successful implementation. The Framework forms the basis upon which national climate change legislation is aligned.

The term climate ‘framework legislation’ describes an important subset of climate laws that link national and international agendas. Paris Framework shares some or all of the following characteristics: they set out the strategic direction for national climate change policy; are passed by the legislative branch of government; contain national, long-term and/or medium targets and/or pathways for change; set out institutional arrangements for climate governance at the national level; are multi-sectoral in scope; and involve mechanisms for transparency and/or accountability.

World leaders first expressly recognised that climate change needed to be tackled with institutions, rules and procedures at the Rio Earth Summit in 1992. The UNFCCC was subsequently established, with the primary goal of promoting international action to stabilize greenhouse gas emissions. The convening of the UNFCCC parties has led to several milestones, most notably the 2015 Paris Agreement. The Agreement covers mitigation, adaptation and financial burden-sharing, and relies on pledges (the so-called Nationally Determined Contributions – NDCs) made by each UNFCCC party to achieve its goal of limiting global warming to well below 2°C, preferably 1.5°C, above pre-industrial levels.

NDCs summarise how governments plan to meet their commitments made under the UNFCCC. However, alone they are not enough to ensure that domestic action will take place: in most cases, NDCs are not legally binding, so countries failing to abide by their pledges cannot be obliged to change tack. Further, they usually offer an overview of intended actions, but they are not granular enough to provide details on how efforts to meet targets will be implemented in practice. Nor do they necessarily represent the intentions of key stakeholders such as citizens, the private sector and non-governmental political bodies who are frequently not consulted on their content.

The binding nature of national legislation, coupled with the political accountability that tends to underscore decisions made by executive branches of government, make climate laws and policies well-placed to fill these gaps in countries’ NDCs.

On October 13, we are holding our first series of Info-sessions on understanding climate change and international climate regimes.  Register using the link below .

Register in advance for this meeting: