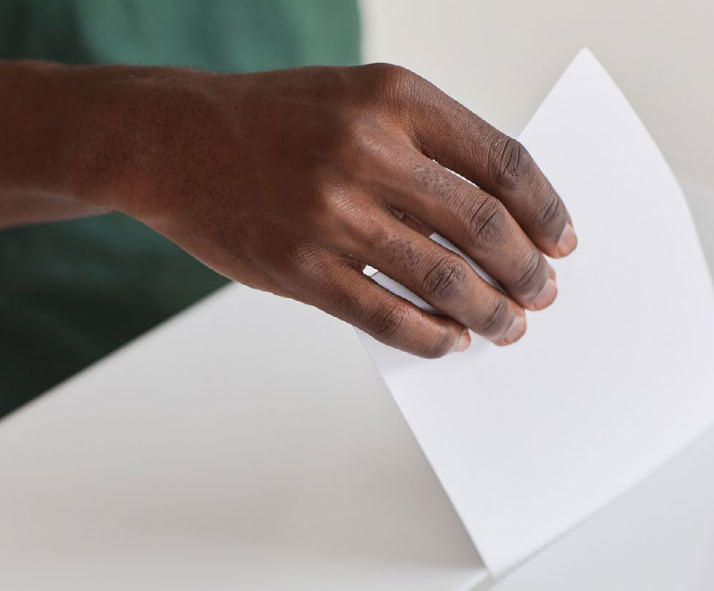 It will take a special process for the National Assembly to hold a sitting following last Thursday’s adjournment of its sittings indefinitely.

Among the institutions that had hoped to have its issues resolved before the legislators effectively closed shop was the electoral commission, which had asked for amendments to the Elections Act.

The commission wanted the law changed to make it possible for it to have the presidential election results manually delivered to Nairobi from polling stations without 3G coverage.

At the last elections in 2017, there were 11,000 polling stations without such coverage, which became a point of contention and among the issues that enabled the Supreme Court to annul the results.

Also thrown out were regulations on the registration of voters, voter education, party nominations and lists, the handling of technology as well as issues around the Kenya Integrated Election Management System kit and servers.

The explanation from the National Assembly as it approved the rejection of the regulations was that they were submitted late and had no record of public participation.

The redeeming factor for the electoral commission stems from opinions by some scholars that the decisions by the Supreme Courts and various other courts are enough to guide the commission on how to carry out the elections, especially the transmission of results, where the controversy is bound to start.

Still, there are bound to be concerns about some evident missteps by the commission. Despite having meetings with the representatives of the presidential candidates, for example, the commission had some dramatic moments at the Bomas of Kenya this week as it scrutinized their credentials. Perhaps the most egregious of these was the instance where the chairman, Wanyonyi Chebukati, summoned Walter Mong’are back after Jimi Wanjigi pointed out that his application had been accepted on the basis of a letter from his university rather than a degree certificate.

While the commission has worked hard to answer the increasing questions on its ability to hold a credible poll and whether it has rectified the issues that caused the annulment in 2017, it clearly still has some way to go.

For Mr Chebukati and his colleagues, it is probably more a matter of managing stakeholders and keeping them updated than going by the timelines, deadlines and guidelines that ring all around.