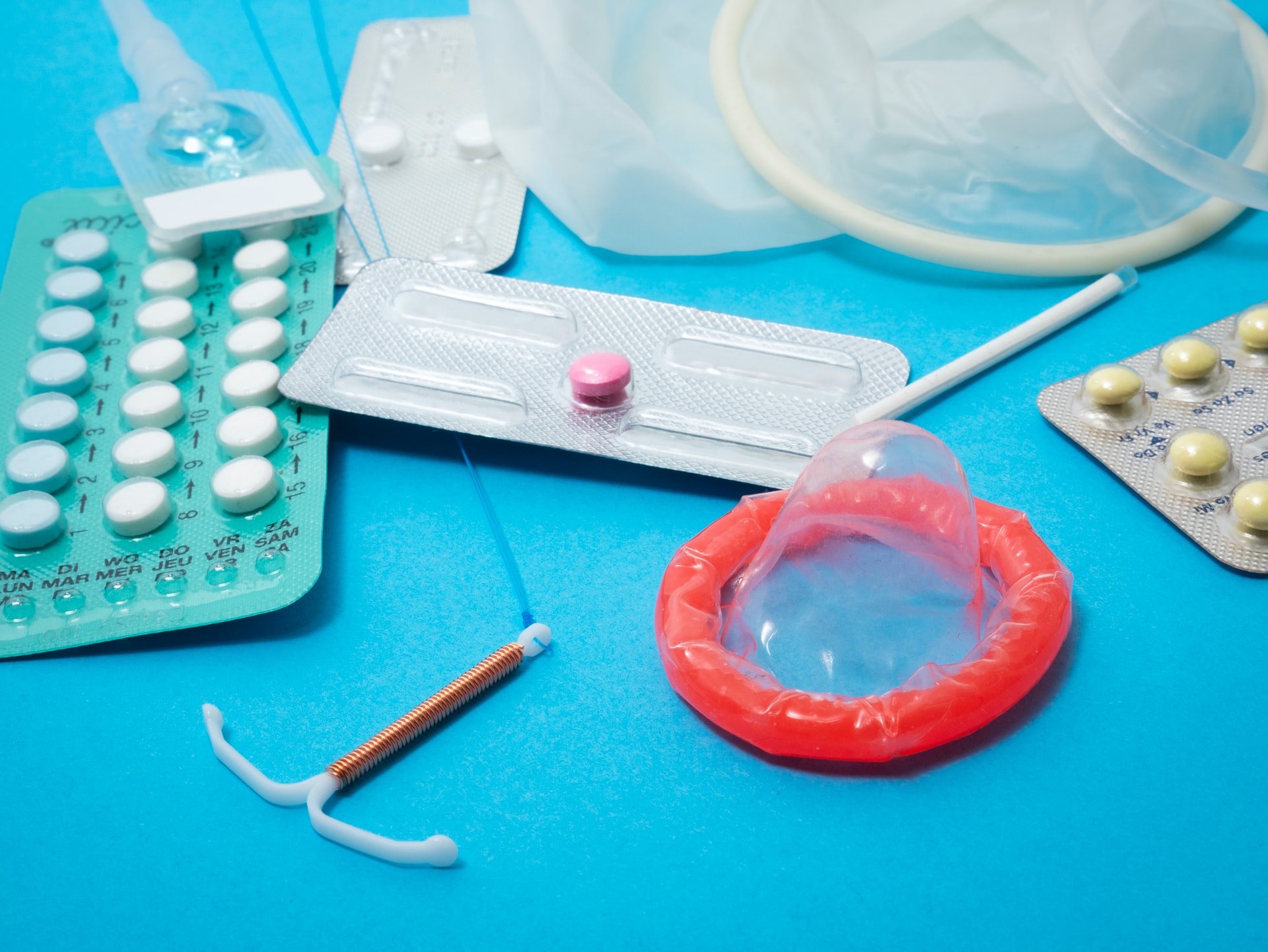 Introduction and Brief about the Bill:

Kenya’s Senate is considering a reproductive healthcare bill, which seeks to address reproductive health gaps. This is the second time the bill has come before the Senate. It has, once again, drawn fire from religious groups, some politicians and civil society lobbies opposed to its proposals.

This is premised on Article 43 (1) (a) of the Constitution that guarantees every person the right to the highest attainable standard of health including the right to reproductive health care.

Further, Part 2 of the Fourth Schedule requires county governments to provide county health services including, promote primary health care. In addition, Section 6 of the Health Act, 2017 states that every person has the right to reproductive health care.

Per the objects of the Bill, it proposes to impose obligations on each level of government to ensure availability of reproductive health care services including requiring both levels of government to provide adequate financial resources in their budgets to meet the obligations. The Bill further provides a framework for:

Among the key issues for debate that have arisen are

It cannot be gainsaid that this Bill is critical towards the advancements of sexual and reproductive health and rights of both men and women. However, unfortunately, because of the ongoing public debates and misconceived notions of what the proposed legislation provides, it might end up being defeated and remaining just that, a proposal.

Thus this five-part series aims to demystify some of the issues arising with the hope that it would not only provide knowledge but also inspire informed debates on the subject matter leading us to a more reflective legislative framework that recognizes not just our religious and cultural beliefs but also mirrors our current society.

When does life begin?

A simple dictionary definition of life is the condition that distinguishes animals and plants from inorganic matter, including the capacity for growth, reproduction, functional activity, and continual change preceding death.

Among the concerns expressed by the religious leaders with regards to this proposed legislation is the deviation/ apparent contradiction with other existing laws, customs and social norms to the age old question of when life begins.

In Kenya the Constitution provides that the life of a person begins at conception at Article 26(2). However, per the legislative proposal, life is presumed to begin upon detection of a pregnancy which is defined in Clause 2 as the presence of a foetus in the womb.

The fact that the Constitution supersedes all other laws may at first instance appear to provide a direct answer to the debate, but upon another glance it may not be so simple especially within the context of the vector issues surrounding termination.

Questions concerning the beginning of human life have pervaded society since antiquity. In the postmodern world, scientific advances have fueled discussions on the issue, such that debates previously concentrated on abortion now also focus on biotechnological interventions, such as assisted reproduction, an object the Bill as well.

American Journal of Orthopsychiatry, 1980 expounds that for us to appreciate the beginning of human life, we need to examine the causation theory. This theory states that the potential human being becomes actualized through the cessation of an exclusive in – utero dependency upon the material, formal and efficient causes of its being, and the beginning of a nonexclusive ex utero dependency upon nurturing and care giving sources. Bioethics Journal April 2000 holds that a human person by definition is a composite of a biological organism and an intellectual soul.

Dr. Andie L. Knutson in his article “When Does a Human Life Begin? Viewpoints of Public Health Professionals – 1967” avers that Philosophers and scientists tend to agree that human life, as all life, is continuous, being passed through the germ cells from person to person.

Early Christian theologians also disagreed on this matter, with St. Gregory in the 4th Century maintaining that the soul was infused at conception and St. Thomas Aquinas that this does not occur until the embryo is formed to receive it. Other theologians have considered the embryo an appendage of the mother until birth. Islam considers life as beginning 180 days after conception.

Most scientists in spite of their disagreements seem to opine that life begins at conception. By the seventh and eighth week, the unborn child bears all the external and internal features of an adult. The brain in its configuration is like an adult brain and sends out impulses that coordinates all the other organs. Heart beat is reported at three weeks and virtually by eighth week, the unborn child can hear music. Prof. Keith L. Moore, a Professor and Chairman of the Department of Anatomy University of Toronto, Faculty of Medicine in his book “The Developing Human: Clinically Oriented Embryology” asserts that “Human Development is a continuous process that begins when an ovum from a female is fertilized by a sperm from a male…… Growth and Development transforms the zygote, a single cell, into a multicellular adult human being.”

Harvard University Medical School Professor Micheline Mathews – Roth testified in Congress in 1981 during an inquiry into: When does Life Begin stated, “In biology and in medicine, it is an accepted fact that the life of any individual organism, reproducing by sexual reproduction, begins at conception”

However, with the onset of modern medicine this position has since been challenged and disproven. According to the American College of Obstetricians and Gynecologists and the National Institutes of Health, a person is not pregnant until implantation has occurred. This is because of the fact that fertilization aka conception does not necessarily always lead to/ guarantee pregnancy. Pregnancy is determined by the successful implantation of a fertilized egg or blastocyst, meaning that it has attached to the lining of the uterine wall. This, marks the beginning of pregnancy.

The legislative proposal by Sen. Kihika would thus appear to be more in tune with the existing advancements in medicine than the Constitution.

However, even so, based on the foregoing, there other propositions to be considered such as:

This provides a case for those that argue that life cannot be said to begin if it is not viable. This leads us to another question being: So when exactly can a fetus survive ex utero? The West seems to think 24 weeks while we in the developing world tend to think it’s at 28 weeks. Thus, should we define life as having begun at 24/28 weeks after conception?

However, while considering this proposition we would need to take cognition of babies born with neurological disorders whose functionalities would develop at a slower rate than their peers.

As the conversations continue to rage on about this legislative proposal, it is evident that the framework has provided the country with an opportunity to engage in this crucial discussion in the hope establishing a more facilitative framework for the advancement of medicine and the society as a whole.