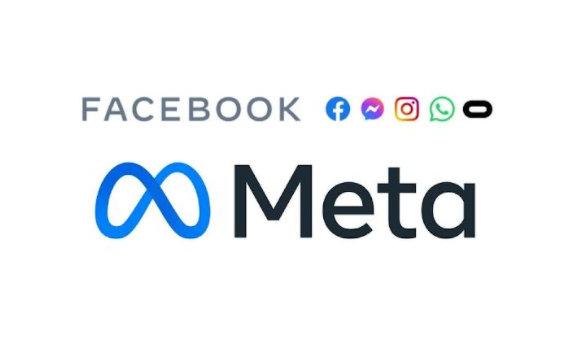 “We believe the metaverse will be the successor to the mobile internet, we’ll be able to feel present – like we’re right there with people no matter how far apart we actually are,” he said in the letter.

It is expected that the next platform will be more immersive — an embodied Internet where people will be part of the experience, not just looking at it; thus the defining quality of the metaverse will be a feeling of presence — like you are right there with another person or in another place. Feeling truly present with another person is the ultimate dream of social technology.

Thus, the three key aspects of the metaverse can be summarized as: presence, interoperability and standardization.

The rebranding comes in the wake of criticism from lawmakers to regulators over the company’s market power, algorithmic decisions and the policing of abuses on its service.

According to analysts, while game creators are early adopters of this platform, there is potential for virtual fitness, workplace, education and others to join the bandwagon.

The metaverse will not be created by one company. It will be built by creators and developers making new experiences and digital items that are interoperable and unlock a massively larger creative economy than the one constrained by today’s platforms and their policies.

Mr Zuckerberg noted that the company’s role in this journey is to accelerate the development of the fundamental technologies, social platforms and creative tools to bring the metaverse to life, and to weave these technologies through social media apps.

In cognition of the importance of privacy and safety, the CEO highlighted the importance of open standards and interoperability. This will require not just novel technical work — like supporting crypto and NFT projects in the community — but also new forms of governance.

What does this mean for the company?

Commercially, according to Reuters, a few hours after the announcement, Meta Platforms rose 1% to $319.95 in premarket trading, after gaining as much as 4.3% on Thursday.

Shares of MetaMaterials, an unrelated company, rose 4.6% to $4.77 in pre-market trading on Friday. The Canadian company is now worth about $1.33 billion, as of current share price.

Notably, the CEO was keen to mention that the primary objective was not commercial but rather the primary premise was to improve service delivery and improve human interaction. As such, Meta’s mission will remain the same- bringing people together.

However, analysts expect the adoption of FB Family strategy, where minimal fees will be charged over time to maximize the creator economy

In his concluding remarks, Mr. Zuckerberg noted that moving forward that the company will first and foremost be identified as Metaverse and then Facebook for purposes of identity.

He finished by stating that, “We have built things that have brought people together in new ways. We’ve learned from struggling with difficult social issues and living under closed platforms. Now it is time to take everything we’ve learned and help build the next chapter.”

As more analysis is expected in due course, we note that the adoption of metaverse will have a significant impact on how businesses operate and deliver services.

As though predictive, in Kenya, vide amendments introduced to the Companies Act in the wake of the Covid pandemic, the Act was amended to adapt, in the definition of general meetings, physical, virtual or hybrid meetings.

Since the Act now allows other electronic means, it means that a company may as well hold its general meeting using the metaverse.

Further, in 2020, the High Court allowed all companies listed in the Nairobi Securities Exchange (public companies) which find it impracticable to conduct general meetings in the manner required by their Articles of Association on account of the Covid-19 pandemic to hold virtual meetings.

Now they don’t need a court order to use the metaverse.

That said, it is expected that as the world of technology continues to share social and business interactions, there will be increased regulations and policy being developed to enable the adoption of the forthcoming future- the metaverse!