Tax abandonment review through a breakdown of London Distillers’ case 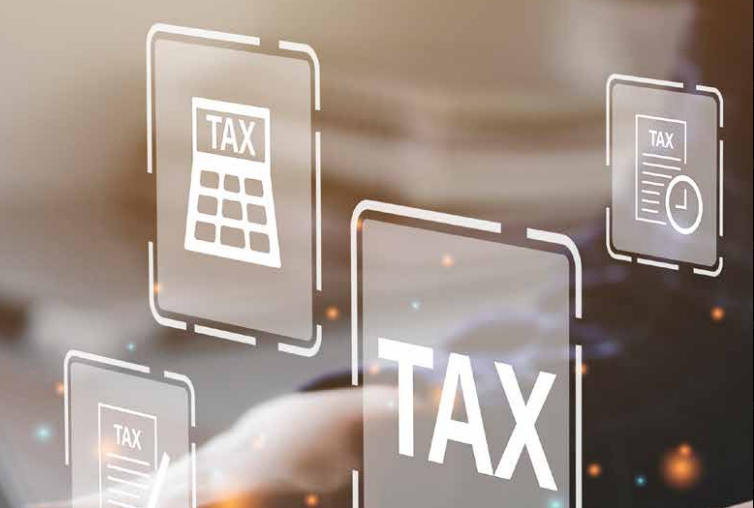 A Treasury directive that would have required London Distillers (K) Limited (LDK) to only pay Ksh. 80 million of a Ksh. 517 million tax claim has been overturned by the High Court. This is because a Kenya Revenue Authority commissioner is the only one who may use the law’s provision for tax abatement and not a directive from the Cabinet Secretary.

On September 5, 2021, LDK wrote to the Secretary for National Treasury and Planning, requesting that they be allowed to abandon the KSh 517,118,680 that it had accrued as excise duty during the course of its business and that the Commissioner of Domestic Taxes was currently decoding. Early this year, the National Treasury approved abandoning 80% of the outstanding excise tax, and waived 100% of the associated penalties and interest. The Commissioner acknowledged the outcome of the abandonment in a letter addressed to LDK and requested KSh 80 million, which represents 20% of outstanding tax arrears. LDK decided to pay up the sum in weekly instalments of Kshs. 7,500,000 starting on February 2, 2022, and the last instalment of Kshs. 55,000,000/=was to be paid in full by April 29, 2022.

On March 2, 2022, the Commissioner informed LDK that the approval granted on January 20, 2022, had been revoked and that failure to pay the full amount of Kshs. 517,118,680/= within seven days would result in enforcement action.  From the Notice of Motion filed in Court, LDK   argued that they did not receive any notice and/or hearing from the National Treasury retracting its decision on allowing LDK to abandon KSh 517,118,680 excise duty.

The Commissioner wrote in response that LDK completed self-assessment returns for the period of January 2020 to August 2021 for taxes of Kshs. 529,278,680/= but failed to submit the same. The parties bargained and signed agreements to settle the taxes, however, LDK requested abandonment of the taxes from the National Treasury rather than adhering to the settlement. The National Treasury sent a letter to the Commissioner of Domestic Taxes requesting guidance on the same and the Commissioner responded that LDK was not tenable because it did not reach the threshold under Section 37(1) of the Tax Procedures Act. The Treasury, however, permitted the abandonment to some extent.

Section 37 of the Tax Procedure Act established the Voluntary Tax Disclosure Programme, when a person informs the Commissioner of their tax liabilities in order to receive relief from fines and interest on the taxes they have reported. This programme began on January 1, 2021, and is expected to last for three years. This applies to a person with a tax liability that accrued within a period of five years prior to July 1, 2020.

i.Submit an application to the Commissioner for relief in the prescribed form.

ii. If the Commissioner is satisfied with the information provided in the application, the Commissioner shall grant the requested relief as long as the relief provided shall not result in payment of a refund to the person.

iii. A person who receives relief is not subject to prosecution in relation to the tax liability revealed in instances where:

iv. When the relief is approved, the Commissioner and the person must agree on the terms of paying the tax liability and the time frame for doing so, which cannot exceed one year from the date of the agreement.

v. Upon violation of the conditions of the agreement, one is responsible for paying all interest and penalties that were paid in accordance with the agreement.

vi.A person who receives relief is not allowed to seek any other recourse, including the right to challenge the taxes, penalties, and interest that the Commissioner has remitted.

Vii. The Commissioner may revoke any relief provided, determine and collect any outstanding taxes, or bring legal action where he/she determines that a person failed to disclose a substantial truth regarding the relief granted.

The decision by the Treasury to allow abandonment of tax in the case of London Distillers (K) Limited was contrary to Section 37 of the Tax Procedure Act. This is because the Commissioner is the one required by law to handle tax administration which entails tax assessment and collection using all legal ways. He/she is limited to demanding tax that has been legally and legitimately assessed and is owed. The above-mentioned self- assessment process only applies when the Commissioner determines the existence of these three requirements;

3)      Reclaiming will involve hardship or unfairness.

Once the Commissioner determines these requirements, he/she seeks approval from the Cabinet Secretary where the penalty or interest sum exceeds one million five hundred thousand shillings. This therefore means that the Commissioner of KRA alone initiates the process of abandonment.

This position was emphasized by the High Court stating that the Commissioner is the master of taxes and tax laws, and has a responsibility to assess the application for the abandonment of taxes in relation to the legislative requirements that must be satisfied before such approvals are granted.

The application by LDK for abandonment of tax was somehow misplaced since London Distillers is a manufacturer that charges excise duty on all excisable products and therefore the amount collected must be remitted to the Commissioner. This then raises a concern whether the Commissioner has been granted excessive power within the law?