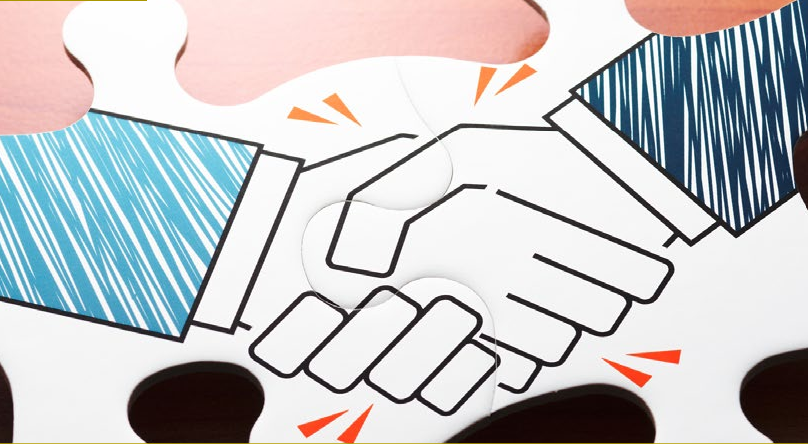 Following the declaration of Deputy President William Ruto as the President-elect by the IEBC chairman, a number of elected Members of Parliament allied to the Azimio la Umoja coalition have shifted camp to the Kenya Kwanza coalition.

Some observers note that the move signals a raid by Kenya Kwanza to shore up its numbers in Parliament in a bid to secure its legislative agenda. The new President will require a clear majority to pass crucial Bills, approve nominees to the Cabinet, Principal Secretaries, ambassadors and high commissioners.

As the battle for control of Parliament rages on, the lingering question remains whether allied members of a particular coalition can freely jump ship.

The Political Parties Act, 2011,  provides for the registration of a coalition political party ahead of a General Election.

A coalition means an alliance of two or more political parties formed for the purpose of pursuing a common goal. It is governed by a written agreement which is deposited with the Registrar of Political Parties. Parties form coalitions to enhance chances of achieving certain goals such as winning elections and forming a government or strengthening their role as opposition.

Each party in the coalition is still recognised as a legal entity and has an independent legal existence from that of its coalition partner(s). Nonetheless, a member of one coalition cannot be a member of another coalition.

This is a coalition agreement entered into before an election. In a pre-election coalition, parties agree on the intention to form a government with each other if they receive enough votes in the upcoming elections.

A coalition agreement will typically contain the following details:

The Azimio One Kenya Alliance coalition agreement reportedly provides that a member of the coalition can only leave the coalition three months post-election after issuing the Coalition Council a 90-day notice of the move.

Kenya Kwanza has defended the move by UDM stating that everyone has a guaranteed freedom of association under the Constitution. On the other hand, Azimio argues that the ‘defections’ are illegal and contrary to the coalition agreement. Further, Azimio contends that Kenya Kwanza is reverting to KANU era tactics geared towards thwarting the independence of the legislature and muzzling multi-party democracy.

There are also concerns as to whether the shift from one coalition to another, post-election can be construed as a resignation from a political party and thus lead to automatic loss of one’s office as a Member of Parliament. Should the electorate get a second bite at the apple given that the voting patterns for elected officials were significantly influenced by the choice of coalition?

Based on the foregoing, it is clear that a coalition agreement stipulates the governance structure of a coalition including the conditions for exit. An exit by a member party should therefore be done in accordance with the terms of such an agreement and in line with other relevant provisions of the law. It is worth noting that a member of a coalition cannot be a member of another coalition and a purported exit without fulfilling the necessary requirements would be considered invalid.

All eyes are on the Supreme Court as it prepares to hear and determine the petitions lodged against the presidential election results. Once the dust settles on this, the next likely issue of contention will revolve around the modalities of exiting coalitions and the implications of such moves.