Safer Internet Day: Together for a better Internet 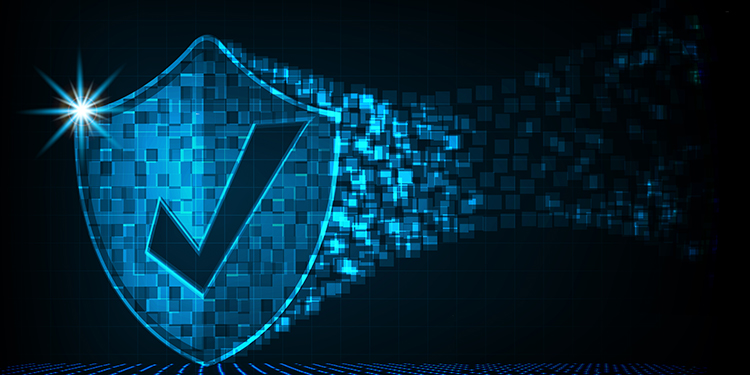 Safer Internet Day is a day in February when people come together for a better internet by raising awareness of the online issues that matter to us. It started as an initiative of the  European Union Safe Borders project in 2004 and was taken up by the Insafe network as one of its earliest actions in 2005, Safer Internet Day has grown beyond its traditional geographic zone and is now celebrated in approximately 170 countries worldwide.

On Tuesday, 9 February 2021, Kenya was among the countries that celebrated the 18th edition of Safer Internet Day. This year’s theme was “Together for a better internet” and the day called upon all stakeholders to join together to make the internet a safer and better place for all, and especially for children and young people.

As part of this year’s celebrations, the Communications Authority of Kenya (CA) launched an interactive portal aimed at creating a safer Internet in Kenya. The micro-site, cop.ke-cirt.go.ke, was developed in collaboration with local telecommunication providers including Safaricom, Airtel, Telkom Kenya, Jamii Telecommunication and the Global System for Mobile Communications (GSMA). It will provide online safety tips for children and guardians.

The launch of this microsite comes against a backdrop of increased cyber-threats recorded in the wake of the COVID-19 pandemic. According to the Communications Authority of Kenya (CA) statistics for the quarter ending December 2020, the National Computer Incident Response Team Coordination Centre (KE-CIRT/CC) detected more than 56 million cyber threats in the country.

Majority of the threats were malware attacks at 46 million, followed by web application attacks at 7.8 million while 2.2 million Distributed Denial of Service (DDoS) threats were detected during the same period.

In 2018, the Computer Misuse and Cyber Crime Act was passed to help with the prosecution of cyber crime in Kenya. In 2020, a three judge High Court bench comprising Justices Jairus Ngaah, Anthony Ndung’u and Teresiah Matheka, said the passage of some 23 laws was contrary to the Constitution. The laws were passed by the National Assembly without the input of the Senate and some of them related to counties and the devolution process.

What needs to be done

The High Court suspended the nullification of the laws for 9 months to give the National Assembly time to legislate the right way. Parliament therefore needs to prioritise these 23 laws to ensure that the Computer Misuse and Cyber Crime Act can serve its purpose.

The Communications Authority of Kenya and players such as Safaricom have done a lot in the safe internet arena and other players should be more active in this. The Data Protection Commissioner and the Directorate of Criminal Investigation are key players in Kenya’s efforts to have a safer internet space based on their expertise and we hope that there will be more collaborations across that various government departments.