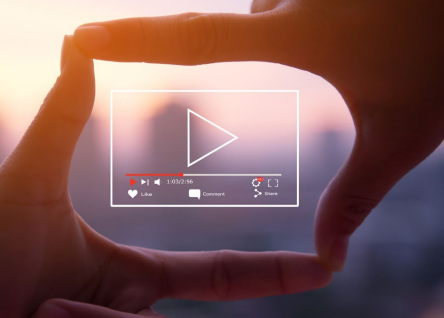 The Kenya Film Classification Board seeks to assess the regulatory framework of the broadcast and Over The Top (OTT) and Video on Demand (VOD) in the country with a view to implement a co-regulation framework in a bid to ease business as well as create a conducive regulatory environment for broadcasters in the country.

The Board states that they have a challenge examining their thematic areas across all audio-visual content in over 3,600 movies and over 18,000 television shows and all this has to be done within a 24 hour turn-around period. To accomplish this, the Board benchmarked with other jurisdictions globally and established that countries have adopted various forms of media regulation models with regard to already existing media systems and leadership styles. These regulation models include but are not limited to:

The most popular form of regulation, especially in countries with advanced media landscapes according to the Board, is co-regulation with countries such as Australia, South Africa and Britain having embraced it as their preferred model.

At the moment, leading Kenyan broadcasters put out an average of 700 minutes of content on a daily basis. And at any one time, there are an average of 3,600 movies and 18,000 TV shows on Netflix, one of the country’s most popular VOD platforms.

The Board currently has employed eight film examination officers as well as 10 co-opted film examiners who are tasked with the responsibility of classifying films. This means that the Board can only examine and classify a maximum of 720 minutes of content per day which translates to an average of six films of feature length. This is a minute percentage compared to the huge amount of content aired across the airwaves every single day.

Since the Board may not be able to examine and classify all broadcast and VOD content, they believe there is a need to develop a realistic and pragmatic regulatory framework to enhance compliance statutory obligations for classification.

The proposed Co-Regulation Framework will be aligned to the Board’s Film Classification Guidelines and shall be implemented as follows:

Civil society groups have raised concerns that the framework introduces limitations to the freedom of expression that are not contained in the Constitution. They accuse the Classification Board of trying to regulate morality through the framework.

Industry players on the other hand have raised concerns that there is lack of congruence between KFCB and other regulators such as the Communications Authority of Kenya in child protection efforts. This has led to duplicity of efforts to regulate online content leading to confusion and over regulation of the sector. These efforts are likely to lead to the suffocation of the sector and stifle growth.

And as KFCB calls for comments, they need to take care of their approach in this process. Many countries have hesitated to implement plans to regulate OTT and VOD services. Kenya should not rush as it is a very young industry and players in Kenya already comply with child safety guidelines.