Revisiting the role of Senate 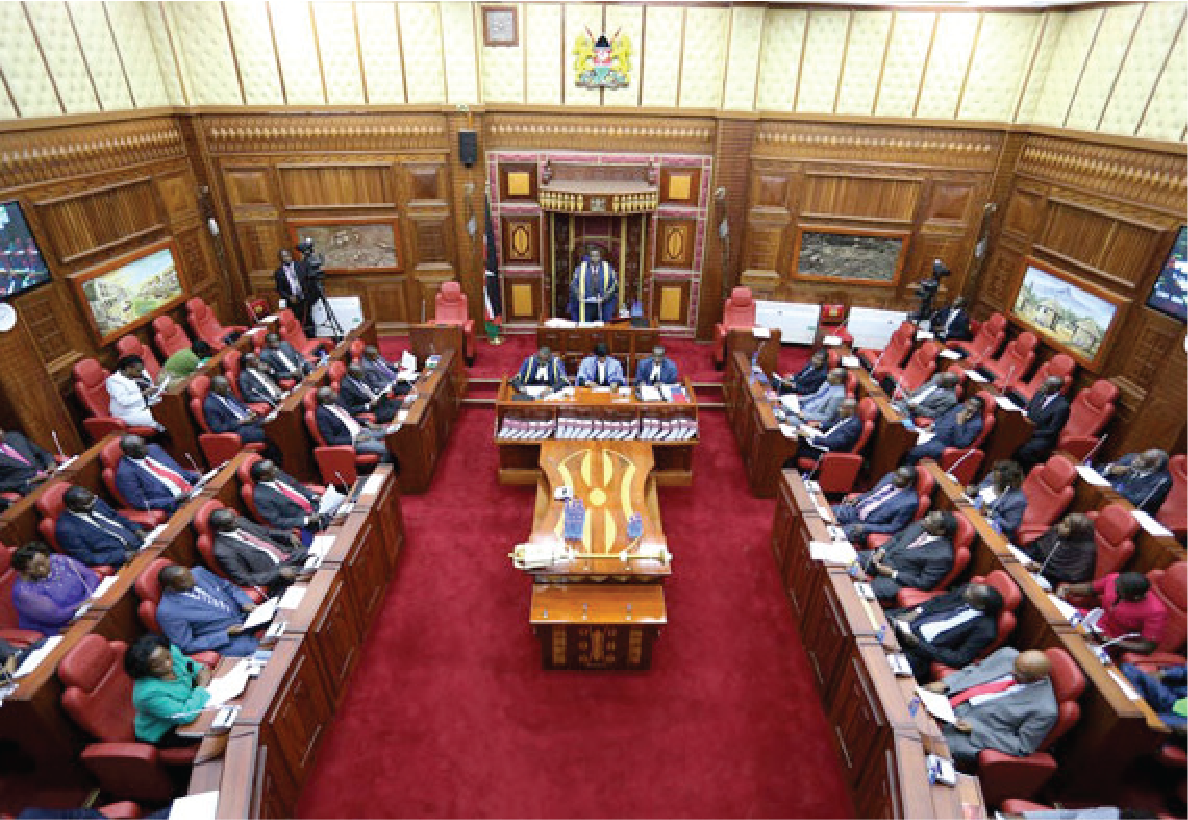 This week, a 3 judge bench of the High court delivered a decision nullifying 23 Acts of parliament because they were passed without Senate involvement. This has refocused our attention on the role of the Senate in law making in Kenya. We analyse the judgement from the case:  The Senate vs Speaker of the National Assembly & the National Assembly (2020) Constitutional Petition No. 284 of 2019 (consolidated with 353 of 2019) Judgment

The dispute originated from the National Assembly legislating various Acts of Parliament without reference to the Senate.

On diverse dates between the years 2017 and 2019, the National Assembly passed a total of 23 Acts of Parliament without the participation of the Senate and unilaterally forwarded 15 others to the Senate without complying with Article 110 (3) of the Constitution.

The Council of County Governors also filed its own Petition, vide High Court Petition No. 353 of 2019 against the National Assembly and the Attorney General contending that the amendments by the National Assembly to Section 4 of the Kenya Medical Supplies Authority Act, No. 20 of 2013 without regard to the Senate was unconstitutional. Just like the Senate, it also asked for nullification of these Amendments.

The bench comprising of Justices Jairus Ngaah, Anthony Ndung’u and Teresiah Matheka, noted in their judgement that their decision is heavily influenced by the opinion of the Supreme Court in Reference No. 2 of 2013 as they are bound by that opinion according to the doctrine of stare decisis.

In their wisdom, the learned judges ordered that:

Parliament Given 9 months to Fix the Issue

9 months to give time to the respondents to comply with the provisions of Article 110 (3) of the Constitution and regularise the Acts.

Preview of the Affected Laws

It also recommends the above penalties for posting information that may cause another person’s apprehension or fear of violence, damage or loss of his/her property. The Act also illegalises the publishing of false and misleading information, fake news is a crime and if found guilty the offender is liable to a fine of Sh5 million or two years imprisonment.