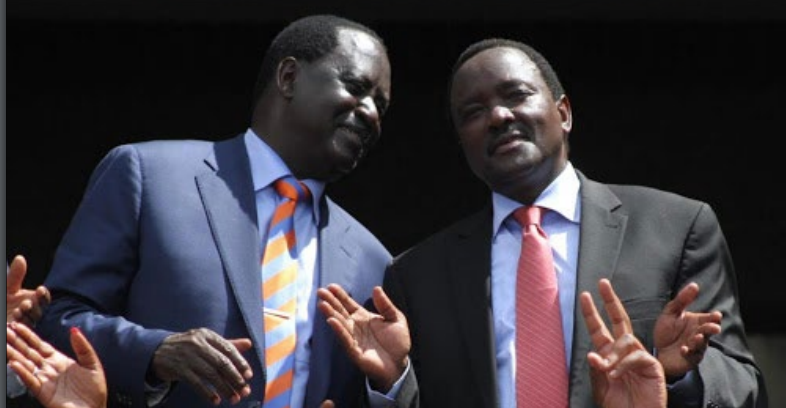 The reporting on the United Democratic Alliance nominations suggested that there was widespread chaos in parts of the 36 counties where the party headed by Deputy President William Ruto was holding its primaries.

The party’s top officials and communication team were however happy that they decided to take on the challenge despite the country’s history of inconsistency in the process to choose candidates.

Dr Ruto was happy with the process and congratulated the party’s 5,000 aspirants “for being patient and peaceful” in the face of “minor logistical challenges.”

The presidential candidate appears to have gone all out to avoid the fallouts that often characterize nominations, especially where parties are unable to put on a façade of credibility and hand out tickets.

At meetings at his Karen official residence, the Deputy President has hammered out agreements between aspirants and convinced a number of aspirants, many of them political novices, to drop their bids and support the party instead. The promise for many is that they will get appointments to the vacancies that will become available after the transition to the next Government.

Officials in UDA see that as the better option, but there have been cases, such as the three-way contest in Embu between Cecily Mbarire, John Muchiri and Norman Nyagah for the gubernatorial ticket, where it has not been possible.

The good thing for Dr Ruto is that the public announcements of the negotiated positions give the impression of transparency and openness that the party desires.

Dr Ruto’s main competitor for the top seat, Raila Odinga, has not fared better, and his Orange Democratic Movement has gone back to the old ways of working, where favoured candidates, like James Orengo and Oburu Odinga in his backyard Siaya, have been given direct tickets.

In Homa Bay, where Gladys Wanga was given the direct ticket for the gubernatorial ticket, party stalwarts John Mbadi and Millie Odhiambo, who have been around for longer, were left smarting.

ODM has faced protests in other parts of its stronghold in the Western region but has succeeded in holding nominations in Busia, Kwale and Taita Taveta. It has announced nominations next week in Migori, Kisumu, Kajiado and Nairobi.

Still, the Azimio coalition still has a lot to deal with, including the unresolved issues raised by parties that signed the coalition agreements but are yet to get the full picture of what that means.

For both Raila and Ruto, the headache now remains who to select as running mates, matters that have been complicated by the demands by the Mt Kenya leaders in both coalitions that the running mates must come from the vote-rich region.