On his final lap, President Kenyatta is juggling many balls 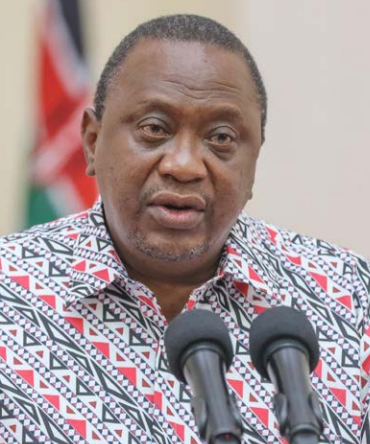 From now onwards, every public holiday whose celebrations he presides over will be labelled President Uhuru Kenyatta’s last, and as the end of his term draws closer, the expectations grow heavier.

He spent the most of his Mashujaa Day speech outlining the things done over the last nine years and making more pledges that he plans to fulfill before his time at the helm is over.

Among the most substantive is the promise to reduce the price of electricity by 30 per cent before December and the KSh. 26 billion package to stimulate economic growth. The lifting of the curfew is the first of this as it means that areas that operated for 24 hours, such as the value chain around the entertainment sector, can go back to operating at full throttle, albeit with the threat of a resurgence in Covid-19 cases lurking.

He will be juggling several important things at the same time.

First, politics. Although he has not identified a favourite successor, his actions, and those of the people around him, point at Handshake partner Raila Odinga.

Mr Odinga has not expressly stated his intention to seek the presidency, but has all but said it in action. He has been making forays into the Central Kenya region supported by independents such as former Kiambu Governor William Kabogo, as well as pro-Kenyatta politicians such as Kiambu Governor James Nyoro, Dennis Waweru, Rachel Shebesh and Laikipia Governor Ndiritu Muriithi.

Mr Odinga’s allies are confident that he has the backing of the powers that be and the bureaucracy, but know that he is behind Deputy President William Ruto in most opinion polls. This means that he not only must work hard but also consider other factors and areas that can enable him to meet the threshold.

Second for President Kenyatta is the raft of deliverables, many of which require radical action – such as the promise to reduce the cost of power – and others speedy policy and legislation at a time MPs are more focused on their re-election rather than making tough decisions.