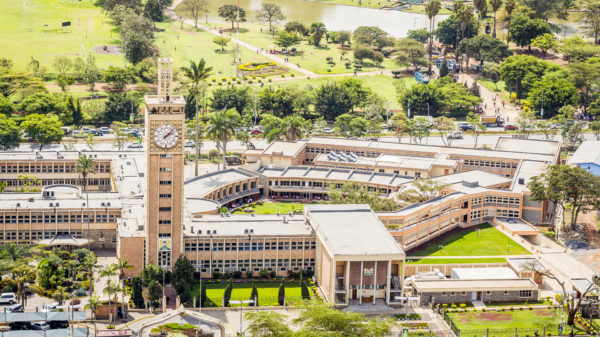 Through a General Notice, the Speaker of the National Assembly, Hon. Justin B. Muturi, EGH, M.P. indicated that the House would resume sittings on 30th July 2020 as opposed to 28th July as earlier communicated.

It will be interesting to watch out for the impact/ changes in dynamics following the reshuffle of the jubilee parliamentary leadership and overall House leadership as reflected in the House Business Committee.

At the Senate, the following are the new members in leadership:

Chairpersons and vice-chairperson of key committees include:

Notably, in order to reduce the spread of Covid-19, Parliamentary Committee meetings are now being held virtually and the House sits only once a week. This will potential have a negative impact on public participation in the legislative processes due to limited access to the Honourable members.