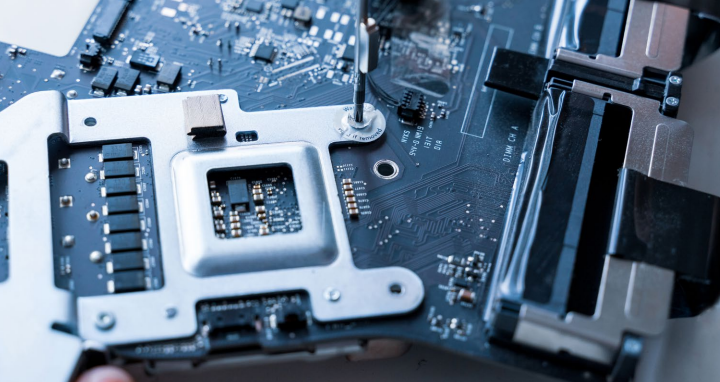 The ADC, valued at Kshs. 3 billion ($27 million), is one of the largest software engineering facilities in Africa, and establishes the standard for a new generation of technology hubs across the continent.

“As a premier centre of research and development for Microsoft, we all remain confident that you – together with our young men and women – will build a local world class talent and create innovative technological solutions that will yield global positive impacts,” he.

In addition, the President hailed Microsoft as a true partner to Kenya for the numerous partnerships the company has forged with local universities and start-ups to provide training and skills to create job opportunities for over 200,000 young Kenyans in support of the digital economy.

President Kenyatta praised Microsoft’s commitment to developing an eco-friendly facility, through the adoption of green energy and sustainability solutions at the unveiled development centre. The solutions have been designed to reduce or prevent the emission of carbon into the atmosphere i.e. through self-heat regulating windows, a mini solar plant that will power the facility, and a water treatment facility to recycle and purify water.

During the event, Mr Mucheru commended the Head of State for creating an enabling environment that has facilitated rapid economic growth, despite the impending General Election. “As we were speaking earlier, one question was, is this truly an election year because look at us we are here launching a Microsoft Africa Development Centre and it is only four months to the election. It means the peace you have been preaching, the handshake that you took has allowed us to grow and to build,” he said.

Mr Ngare stated that the facility will continue Microsoft’s efforts to train, equip and hire software engineers in Kenya and Africa and to contribute to the development of Microsoft products that are in use by over 1 billion devices.

Ms Chik said the new facility is among other development centres across the globe that are geared towards training world class engineers who will create global products and services.

“We have already surpassed the 500 engineers we originally pledged to hire by 2023. Today, the ADC employs about 570 engineers working on identity and network access, mixed reality, Microsoft 365 as well as connected services and experiences,” she said.