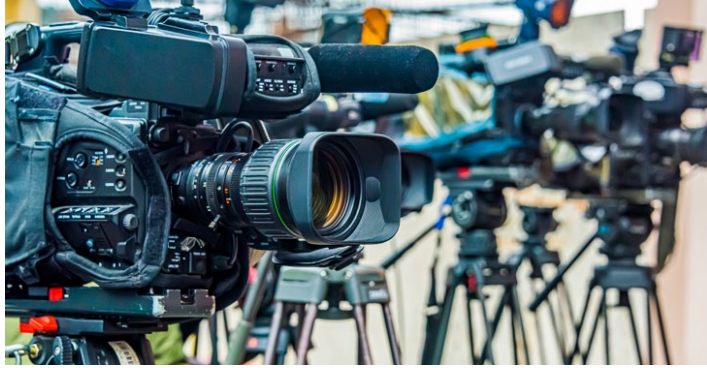 Media relationship with the State worth watching in the new administration

The decision by the new administration to deny the media the rights to livestream the inauguration of President William Ruto has marked the start of a rocky relationship with the Fourth Estate.

Last weekend, the media was up in arms over the directive that they would get a feed from a contractor rather than be allowed to set up their own production of the event at the Moi International Sports Centre at Kasarani, Nairobi.

President William Ruto’s communication team offered exclusive broadcast rights to Multichoice Kenya Ltd, an affiliate of South African pay-TV group, arguing that the group would “provide a channel for the rest of Africa”.

Although KBC, the national broadcaster, has a minority shareholding at Multichoice Kenya Ltd, local journalists and media organisations criticized the move as they felt downplayed by the new administration.

While a similar move was made in 2013 when Uhuru Kenyatta was taking charge, it was clear that there was an element of revenge from the new administration because of the coverage of Dr Ruto over the last four years. On social media and WhatsApp groups, members of the President’s communication team ridiculed journalists, especially from Royal Media Services (RMS), even as the media complained.

RMS was singled out for ridicule because of the decision to transmit live the press conference at the Nairobi Serena Hotel when four electoral commissioners accused their chairman of opaqueness while tallying the results of the presidential election.

The communication team also argued that Multichoice would do a more professional job than the local media in curating the event. Curiously, the Media Council of Kenya appeared to agree with the decision by the President’s communication team.

The team has been unhappy with the way the President has been covered in the past, with its members pulling up a copy of the Daily Nation with the headline “When will he resign?” that was deemed overly critical of the then Deputy President.

Privately, senior editors are worried that the new administration could escalate further the reduction in government advertising over the last 10 years, which added to the effects of the digital advances in reducing revenue for local media.

While the President has had good relations with some editors and reporters, even at RMS, whose owner was firmly in Raila Odinga’s camp, his communication team has been of the view that the media has been less than fair to Dr Ruto. The team is reported to have filed away the headlines critical or seen as unfair to the President. They also hold the view that some senior editors have been beneficiaries of the former administration.

Some editors see the current cold relationship as an opportunity for the media to reset and perhaps go back to contributing to keeping the government in check.

Kenya’s leading media outlets have been generally outspoken critics of politicians, the government and its officials but have equally been accused of often taking sides with them.

Reporters Without Borders ranked Kenya 96 out of 180 countries surveyed in its 2018 World Press Freedom Index, a drop from 71 in 2013 when Uhuru Kenyatta became President.

Further, the report highlighted that “Kenya has seen a slow erosion of media freedom in recent years”.

Kenya’s Constitution guarantees the freedom and independence of all types of media and mandates that the State shall not exercise control over or interfere with the media.

As the new administration settles and begins to implement its pledges, its relationship with the media will be worth watching.