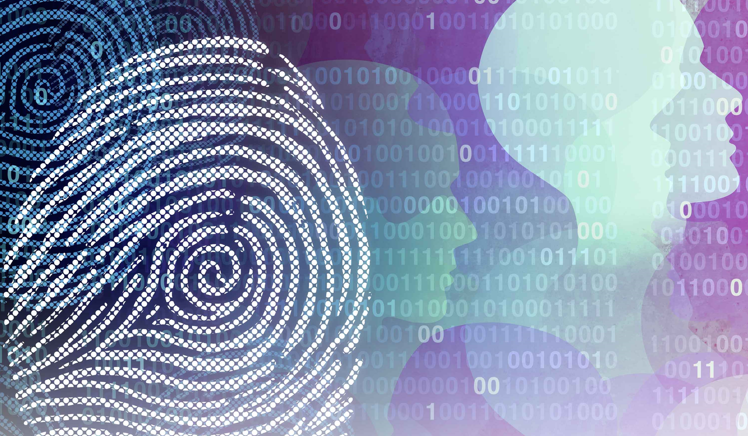 In an increasingly globalised world, consequential and integral to international trade is the flow of data. More than ever, for-profit organizations are expanding the scope of their operations across the globe to access new and larger markets or to capitalize on lenient tax regimes. Correspondingly, more personal data is transferred across jurisdictions in the pursuit of facilitating and enhancing economic activities of organisations.

The rationale for the implementation of an International Personal Data Transfer (IPDT) regulation arises from the realisation that it is pointless to establish a framework to protect personal data if those protections could be effectively circumvented by simply moving the data of the people it was designed to protect to another jurisdiction with weaker laws or enforcement.

The 2021 draft General Regulations adoption of cross border provisions reciprocal to those in the GDPR can be attributed to Kenya’s strong trade ties within the EU Bloc. Between 2014 and 2019, trade between Kenya and the EU has totalled approximately $2.8 billion, with projections indicating an expected increase in bilateral trade into the foreseeable future.

However, the IPDT provisions in the 2021 version of draft General Regulations were ambiguous, cumbersome and inconsistent with the parent legislation. As such, the latest draft of the General Regulations, gazetted on 14th January 2022, has sought to address the inadequacies of the 2021 draft through the following additions.

Latest amendments to the draft General Regulations provisions on IPDTs

General principles for transfers of personal data out of the country

The regulations have established the four bases for transferring personal data outside Kenya. These four measures are:

Transfers on the basis of appropriate safeguards

The general regulations have sought to expand on what are appropriate safeguards in the context of a cross border data transfer. As such, personal data can be transferred abroad if a legal instrument, such as a contract, is utilised to bind the recipient of personal data to ensure a level of protection essentially equivalent to the Data Protection Act 2019. Prior to the use of the legal instrument, the transferring entity must conduct due diligence to ensure that the recipient actually has the appropriate safeguards in place, as accountability for any data mishaps remain with the transferring entity.

Furthermore, the general regulations clarify that a transfer based on appropriate safeguards is valid if the recipient country or entity has –

Transfers on the basis of an adequacy decision

Transfers on the basis of necessity

The General Regulations have explicitly stated that transfers on the basis of necessity are to be applied restrictively, and do not constitute a basis for conducting voluminous transfers abroad. Reliance on this IPDT base is predicated upon demonstrating why the transfer is necessary in line with the provisions of Section 48(c) of the Data Protection Act. Furthermore, the rights of a data subject should not

Transfers based on consent

The General Regulations permit transfers based on the consent of a data subject only in the absence of an adequacy decision, appropriate safeguards, or prerequisites for transfer as a necessity (briefly discussed above). However, a transferring entity has the increased obligation to prove that the data subject has explicitly consented to the transfer and is reasonably  informed of the possible risks of such transfers.

The 2022 draft Data Protection General Regulations are due to be tabled before the National Assembly delegated legislation committee for further deliberation.