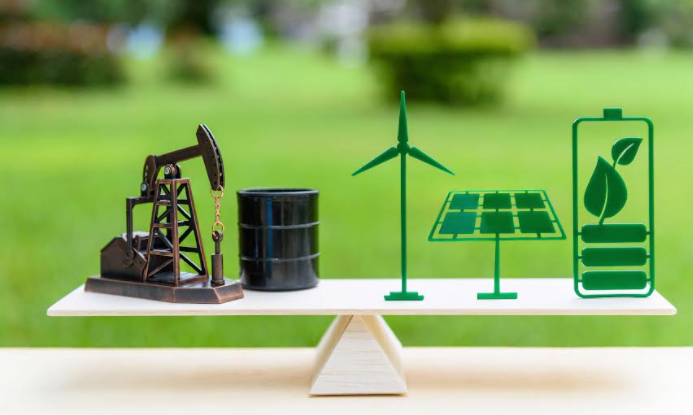 With COP26 scheduled to begin in Glasgow between October 31 and November 12, over 50 coordinated finance actions have been planned during which demonstrators shall engage in street marches, hold banners, organize projections, street murals, vigils and other kinds of creative demonstrations to demand that financial institutions end all funding for fossil fuels. Instead, financial institutions should direct resources to support the most vulnerable nations tackling the climate crisis, and deliver a rapid, just transition to a fossil free world. To thrive amid the climate crisis, the imperative is not just about stemming the flow of fossil fuel finance, but it should shifting financial flows towards the kind of development that is just prosperous and equitable and safe.

In Africa specifically, there are a series of 11 planned actions, mostly targeting financial institutions and governments. The actions demand that financial institutions develop a fossil fuel exclusion policy that commits to not investing even a single penny into the fossil fuel industry. The fossil fuel industry is planning to invest over $200 billion in the development of new oil and gas in Africa only within the next decade and this will result in about 62 billion tons of carbon emissions across the globe. The ambition remains that the $200 billion to be committed to developing non-renewable energy sources will still be channeled, to clean, renewable energy that is essentially the most needed.

In anticipation of the COP26 Summit, 350.org and its allies hosted an online press conference on Thursday, October 28. The panel included renowned climate campaigners and organizers from around the world who shared details of the actions, presented their demands to the financial targets, and responded to questions.

Below is a concise summary of the insightful responses provided by the panelists during the Q&A session:

The COP26 Summit offers an intriguing opportunity to discern the ambitions of fossil fuel dependent nations and their level of commitment towards achieving the objectives of the Paris Agreement. The willingness and ability to transition towards sustainable and renewable energy sources, especially from the Global North, shall determine the climatic future of our planet.