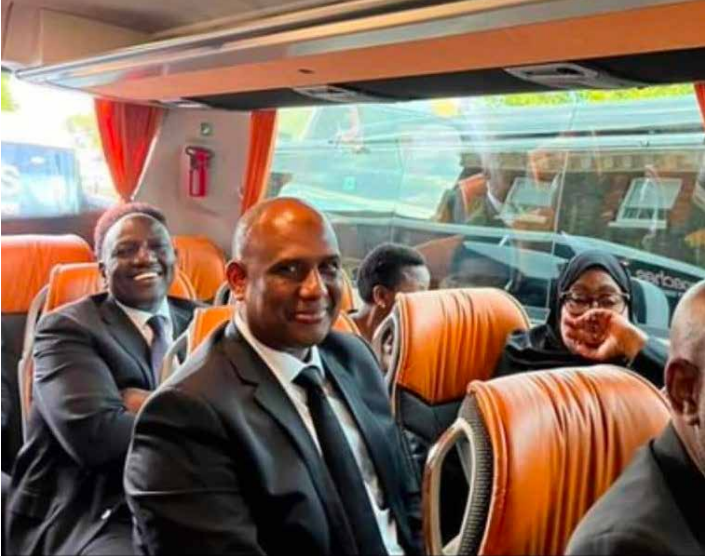 Significant political events of the week:

Monday, September 19: Members of the National Assembly commenced a week-long induction workshop at the Safari Park Hotel. It was set to end on Saturday, September 24, 2022.

President William Ruto arrived in London, UK, to attend the burial of Queen Elizabeth II who died on September 8.

Former Manga MCA Enock Okero won the Nyamira County Assembly Speaker’s seat. The elections were conducted after the swearing-in of MCAs. Okero got 26 votes out of 35.

Azimio la Umoja One Kenya leader Raila Odinga met Members of Kisumu County Assembly ahead of the election of the Speaker. Only four people had qualified to vie for the Speaker’s post, namely: the incumbent Elisha Oraro, former majority leader Samuel Ongou, James Kounah and  Kenneth Amondi, an advocate.

Tuesday, September 20: Senators commenced their five-day induction programme in Naivasha. This will be the 3rd Senate since devolution with 68 senators; 47 elected and 21 nominated.

Deputy President Rigathi Gachgaua took over the Harambee Annex office that was previously occupied by President William Ruto. In a statement, he said he was ready to discharge his mandate as the second in command.

Wednesday, September 21: President William Ruto spoke during the Kenya Executive Business Roundtable in New York where he advocated for increased business relations between Kenya and the USA.