Elusive gender rule: Another round of appointments and women numbers still below requirement 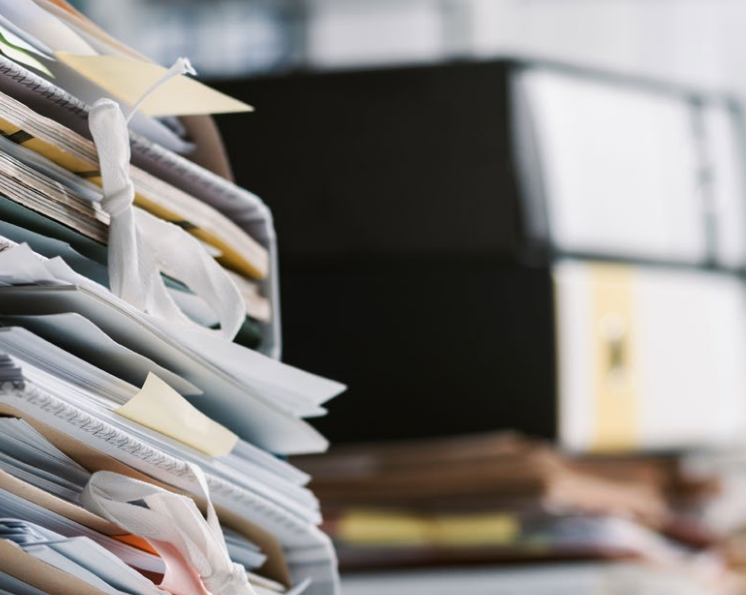 The question of when the two-thirds gender rule will be attained in Kenya might never be answered. Incumbent leaders keep making promises of changing this narrative but that does not culminate into reality.

While in his campaign rallies, President William Ruto promised that he would ensure that his government would have women represented.

In the recent Cabinet Secretaries appointments, this was not the case as he appointed seven women out of the 22 Cabinet Secretaries. While picking Rigathi Gachagua as his running mate in May this year, he promised that he would ensure that his Cabinet had 11 women.

While appointing Permanent Secretaries, there were 12 women who featured on President Ruto’s list, they included Teresia Mbaika Malokwe (Devolution) and Esther Ngero (Performance and Delivery management), with the former expected to serve in the office of the Deputy President if confirmed.

Notably, the Constitution of Kenya readily recognizes women by way of creation of special seats that resulted in the election of 47 women into the National Assembly, nomination of 16 women by political parties and one woman representing the youth and persons with disabilities into the Senate and County Governments and appointment of women into other decision-making bodies.

Furthermore, the Constitution in article 27(8) requires that the State shall take legislative and other measures to implement the principle that not more than two-thirds of the members of elective public bodies shall be of the same gender.  Unfortunately,  this provision has not been implemented.

The Attorney-General on behalf of the Government of Kenya sought direction from the Supreme Court through an Advisory Reference dated 8th October 2012. The issue presented before the Supreme Court for direction was whether the enforcement of the two-thirds gender principle was realizable immediately or progressively based on articles 27 and 81(b) of the Constitution.

Due to the affirmative action, a number of women have held elective seats as women reps since the promulgation of the 2010 Constitution. In August this year, a lobby group expressed high hopes of achieving the two-thirds gender rule in the 13th Parliament.

The Center for Rights Education and Awareness said in a press statement that the August polls had seen an increase in women elected to various positions.

“We are seeing more women in gubernatorial, senatorial and parliamentary roles as compared to previous years.

“We remain optimistic that the next administration and Parliament will put in place measures to realize the two-thirds gender rule in all elective and appointive positions of leadership,” the lobby said.

Somehow, the country is headed in the right direction but still a lot has to be done in order to actualize this phenomenon. Leaders must understand that it is the constitutional right of women to be well represented in elective and appointive positions. Women in Kenya should also brace themselves for the noble task once they are elected or appointed to ensure that they deliver.