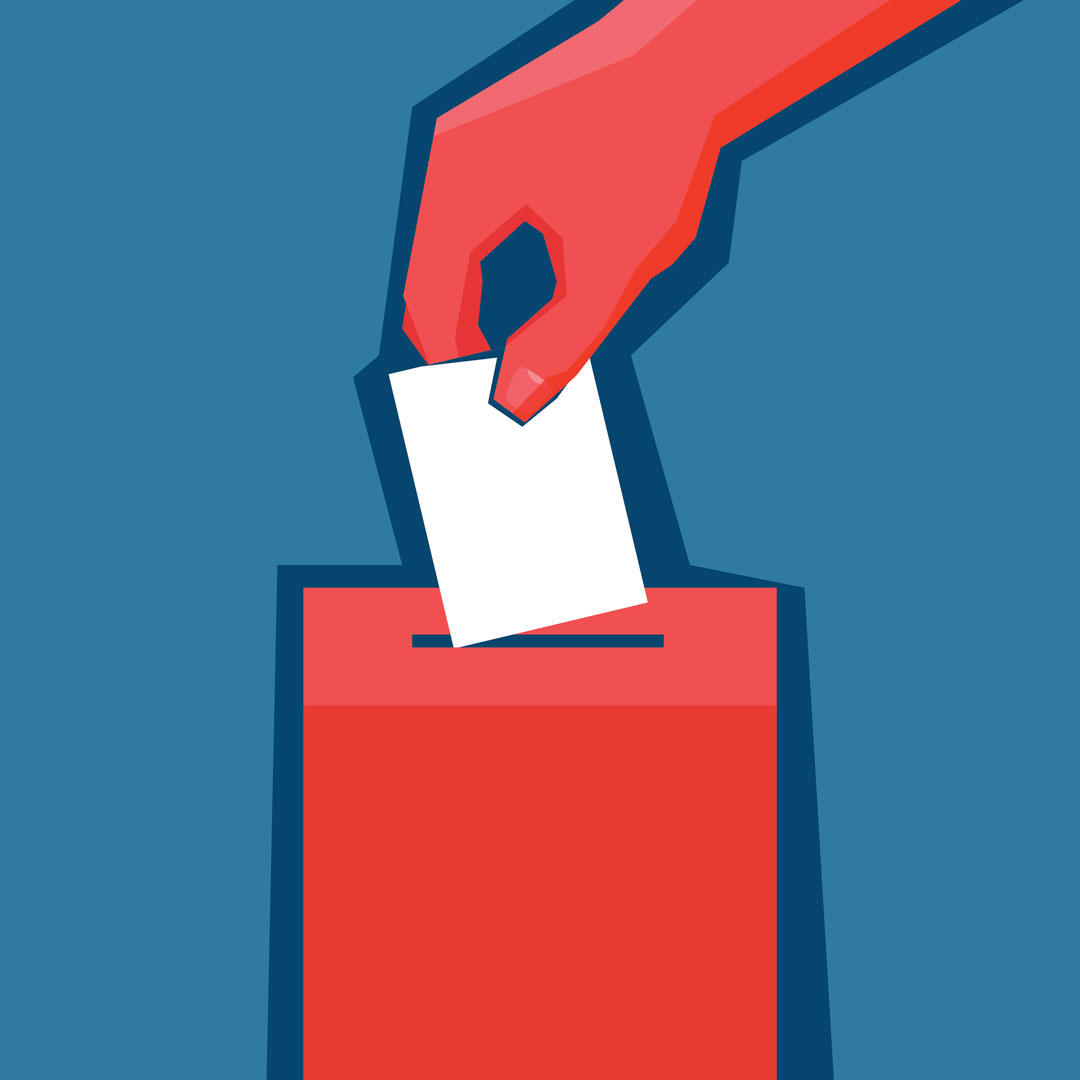 Against the backdrop of the 2022 General Election, Kenyans have been receiving unsolicited political messages, as political parties clamber to influence voters.

Voter registration has been in overdrive, currently in the second phase of the enhanced continuous voter registration due to end on February 6, 2022. Meanwhile, political campaign strategists are licking their lips at the prospect of targeting and swaying the preferences of newly registered voters.

The Office of the Data Protection Commissioner’s guidance note on electoral purposes has stated that the processing of personal data for inclusion on the Register of Voters is done on the lawful basis that it is necessary to perform a public task, i.e for the conduct of a democratic electoral process.

The reality on the ground is that the register of voters is being illegally acquired by political parties in order to identify voters registered in respective constituencies. This allows political parties to determine the number of voters in a particular constituency, alongside their phone numbers, enabling them to be directly contacted by politicians vying during the elections. Furthermore, voters can be identified along tribal/ethnic lines from their names and location entered into the register.

The illegal access to voter lists by political parties stems from abuse of the obligation of the IEBC to open the voter register for inspection by members of the public at all times for the purpose of rectifying the particulars therein.

IEBC employees and officials pose the greatest risk to abuse of voter registers. IEBC needs to ensure that voter registration lists are not sold to interested parties that shall use the data collected to perform targeted and unsolicited political messaging to influence voter preferences.

The rise in unsolicited political messaging will affect the integrity and reputation of the IEBC. Concerns about the security of voter registers can manifest into significant distrust around the operations and conduct of the IEBC in other aspects of the electoral process, such as the security of servers with votes.

Personal data collected and processed by private corporations can be used to corroborate the accuracy of the voter data input into the Register of Voters.

Risks faced by the public

Following the aftermath of the Cambridge Analytica saga, Kenyans are more aware about the dangers of undue influence of voter preferences. As we approach August 9, 2022, the IEBC and the private sector need to embark on a fresh set of awareness campaigns to inform organisations in possession of personal data about the risks they face if found complicit in election interference or violating the privacy rights of voters.