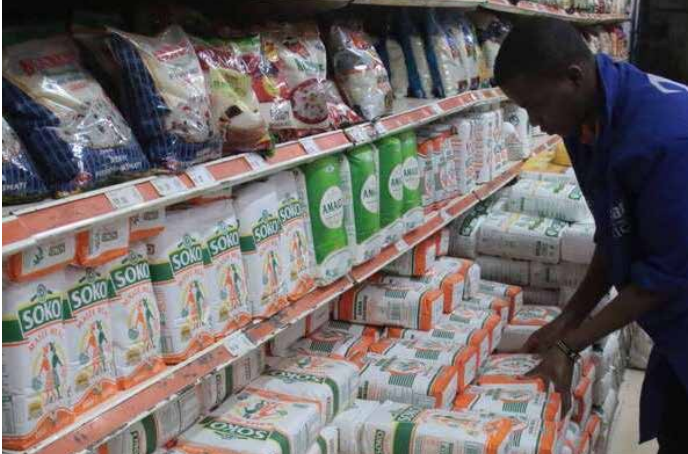 A combination of decisions this week have provided some relief and could reduce the political pressure on the administration as it sees out its last days in office.

Via the Finance Act, the Treasury reduced the tax on cooking gas, giving consumers relief in the face of the rise in fuel prices in Kenya.

Agriculture Cabinet Secretary Peter Munya also announced the temporary removal of import duties on maize, which is aimed at reducing the price of the staple food. That was, however, deemed too little too late as the media reported on June 30 that the cost of maize flour would reduce by a mere KSh2.

This week, The Economist predicted a new wave of unrest across the world because of the global food-price shock much of the rest of the world is facing.

In the end, the influential publication says, the worst-hit countries will need to resort to international financial institutions such as the International Monetary Fund and World Bank. They must strike a balance between saying no to bailouts and entrenching bad and unsustainable policies.

Here in Kenya, whoever takes over will certainly have to inherit the agreements reached with the IMF, which give little wiggle room on economic policies.

It might mean that some of the more ambitious projects, such as the promise of free WiFi at a cost of KSh38 billion, are shelved, and proposals to nationalise key assets are reviewed.

Earlier June, the Treasury conceded that it would not issue a Eurobond as interest rates have increased because of global issues. Still, borrowing was this week reported to be high, with debt repayments ongoing.

For those looking to seize the reins in August, the prevailing conditions would demand that they have another look at their manifestoes and plans, and work out ways to rationalise them and plan for transition rather than start new ambitious and politically-risky projects.