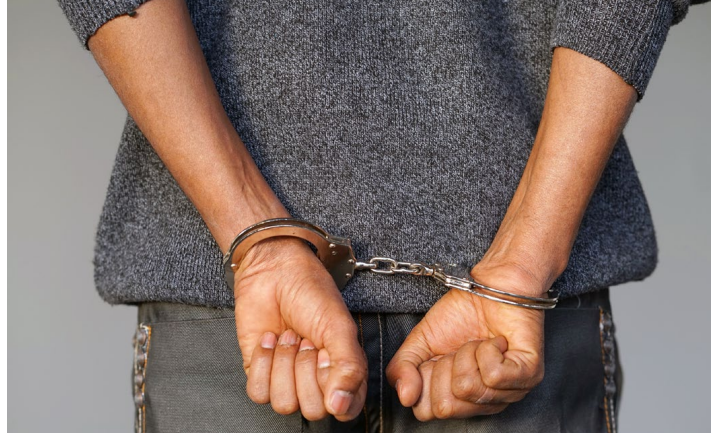 The decision by the new administration to terminate a crack police squad has the potential to become one of the first big issues the Kenya Kwanza government has to tackle. Dubbed the Special Services Unit, the squad was reported to have been created by George Kinoti, who resigned from his position as the head of the Directorate of Criminal Investigations soon after William Ruto was confirmed as President. Mr Kinoti was understood to have been the hand of the efforts, referred to several times by electoral commission chairman Wafula Chebukati and President Ruto, that attempted to interfere with the tallying of the presidential election results at Bomas of Kenya.

The Special Services Unit has been implicated in the disappearance of Mohamed Zaid Sami Kidwai, Zulfiqar Ahmad Khan and their driver Nicodemus Mwania Mwange. Mohamed and Zulfiqar were Indian nationals in the Information Technology field who are reported to have been linked to President Ruto. It was also reported that the Special Services Unit was involved in extra-judicial killings and the arrest of politicians on trumped-up charges.

The Kenya Kwanza team has been particularly critical of the use of security agencies for political purposes. Before the elections, President Ruto was openly critical of
the leadership of the police.

On Friday, Dennis Itumbi, a member of President Ruto’s campaign team, said the duo
was killed.
“Just the other day, I finally got to know their painful last moments in the hands of people whose only mission was to ensure Dr Ruto does not become President even if it means killing people,” Mr Itumbi said in a post on Facebook.

As the Internal Affairs Unit of the police proceeded with the interrogation of the disarmed members of the unit, some of its members were reported to have complained that their superiors ought to have been questioned as well.

With President Ruto owning the decision to disband the unit, the implication is that he was personally affected by its actions directly or through people close to him.

The revelations around the work of the unit could open a Pandora’s Box as the work of these squads is usually known and approved by the heads of the police as well as their bosses. Similar squads have in the past been used to deal with the Mungiki, suspected terrorists, and other threats to national security that the police are unable to bring to book through regular means.

Without a culture of proper investigations and the accumulation of evidence against suspects, the squads are used to eliminate suspects. Problems arise when they go out of control or are used to deal with political issues, as is said to have been the case with the latest unit to be
disbanded. It is too early to tell whether the investigations of the disbanded unit will be taken to their
natural conclusion.

President Ruto has however shown an intention to take charge and go through with whatever he needs to deal with, and the swift reorganization of the leadership of the police is a sign that he
will be in charge.