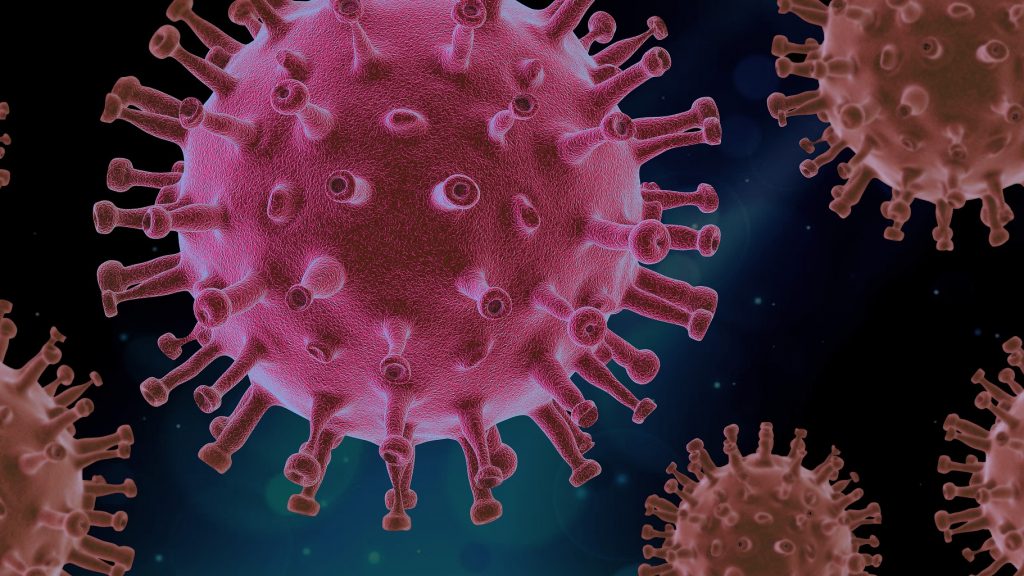 When State House Nairobi announced that President Uhuru Kenyatta was going to address the nation on 06th April, 2020, many thought that he was finally going to declare a nation-wide lockdown.

He instead announced a cessation of movement in and out of the Nairobi Metropolitan Area and in Mombasa, Kilifi and Kwale counties; all of this in addition to the pre-existing nation-wide 7p.m – 5a.m curfew.

The anticipated “lockdown announcement” has been a persistent rumor with many Kenyans expressing views that measures taken a precursor to a total lock down and the measures announced by President Kenyatta are just steps towards one.

In most dictionaries, a lock down is defined as a state of isolation or restricted access instituted as a security measure. In the wake of the Coronavirus COVID-19, we are seeing countries declare state of emergency and lockdowns as a way of dealing with the pandemic. Some of the countries on lockdown (either partial or complete) or that have announced a state of emergency include: India, United Kingdom, Italy, Spain, Germany, Portugal, France, Norway, Poland, Greece, Rwanda, Ethiopia and South Africa.

A lock down is hailed as the silver bullet that flattened the curve in China’s Wuhan province. As countries such as Kenya continue to grapple with ideas of what needs to get done and how to implement measures to curb the spread and mitigate risk, they do benefit from being “left behind” as it were. Being approximately 3-4 months “behind” in terms of spread and impact countries such as ours can learn from their counterparts such as the UK, Italy, South Africa among others. However, in drawing lessons, it would be important to take note of context and capacity.

The Government of UK announced a lock down on the 23rd of March 2020. This was a retreat from their earlier tactic that involved creating herd immunity among the populace. To have the lockdown, the UK approved an emergency legislation that gave police the power to issue instant 30-pound fine to people who gather in groups of more than two people or leave their homes without good reason such as for work, food-shopping or exercise.

Italy is the second most affected state. The initial government approach started off with quarantine and lock downs in various towns but following the expansive spread of the virus and high mortality rate, the whole country is on lock down with movement restricted to persons who can demonstrate permission to move. Just like in other countries, one needs a form to demonstrate that they are outside the house for a valid reason like shopping.

South Africa entered its first day of lockdown on 27th March 2020 in response to the rapid spread of Covid‑19. This lockdown will last until on Thursday, 16th April 2020. During this time, all movement of persons are restricted.

During the lockdown, all persons are confined to their homes, unless they are performing an essential service, obtaining an essential good or service, collecting a social grant, or seeking emergency, life-saving or chronic medical attention. One may not attend any gathering (except a funeral attended by no more than 50 people and which may not include any night vigil), move between provinces, and move between metropolitan and district areas.

Persons performing essential services must carry the prescribed permit (issued by the head of the public or private institution for which such persons work) which authorizes them to perform such services, and a form of identification. Other than this permit to perform an essential service, there have been no regulations or directions issued that require persons to carry any sort of permit while engaged in permitted activity outside the home like in Italy.

Rwanda has extended a strict lockdown imposed to help curb the coronavirus pandemic in the country. The measure was announced last month (March 21st, 2020) and was due to expire on 19th April, 2020 but was extended by the cabinet on Wednesday 08th April, 2020 after the number of confirmed cases jumped from 17 to 82 in two weeks.

Under the regulations the populace was banned from leaving their homes except for those providing essential services. Security forces were deployed to enforce the measure as government also rolled out a food stimulus package for the vulnerable in parts of the country.

Ugandan President Yoweri Museveni on Monday 06th April, 2020 announced a two-week lockdown as he steps up the fight against the spread of coronavirus. Other measures that were announced together with this lock down included banning of all forms of gatherings including communal prayers in mosques, political rallies, conferences etc.

Looking at the measures deployed by the COVID 19 affected countries around the world, Kenya can learn a few lessons on how to implement a lockdown.

Legislate: The United Kingdom passed a law to legalise the lockdown and it contained penalties for persons who breach the law. If Kenya is to choose the lock down route, they should legislate it and have necessary checks and balances to ensure that the lockdown achieves its goal, which is to deal with COVID -19.

Social support: For the lock down to be successful, the residents of Kenya who survive on hand to mouth need to be assured that they will get food to eat. Already many households have lost their income due to this pandemic and all signs show that is will get worse. Leveraging on the devolved governance systems can be created to verify and provided necessary social support.

Security and justice: President Uhuru Kenyatta had to apologies for police brutality early last week while security agents in Rwanda were charged with rape while enforcing the lockdown. In legislating, the law should define what reasonable actions can be taken by security agents in implementing the curfew to avoid abuse of power and dangerous arbitrariness.

Constant Communication: As President Uhuru said, we are at war. This war is not going to won by soldiers but by the cooperation of everyone in the territory of Kenya. To ensure that everyone cooperates with the government, communication has to flow steadily. The Ministry of Health are doing a splendid job communicating with the public. The media have also stepped up in this and in the event of a lockdown, it should be communicated well including the measure taken by government to ensure social protection and provision on basic goods and services.