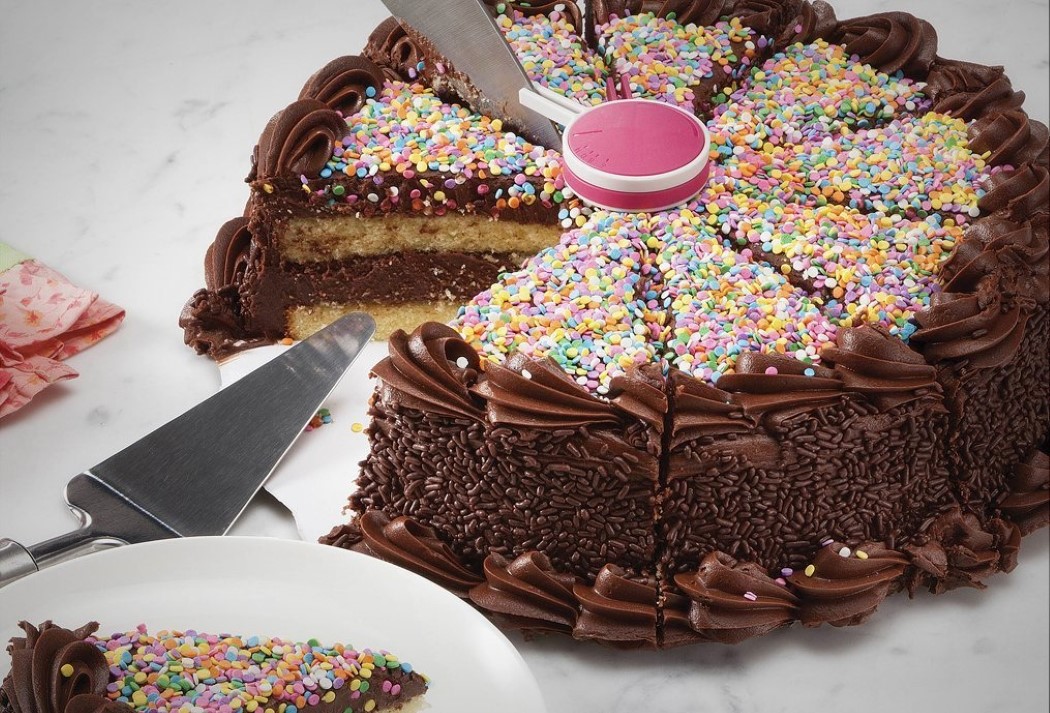 The Counties Revenue impasse was finally resolved on 17th September, after Senators unanimously voted in support of the third basis formula for funds allocation after 10 failed attempts. As part of what was passed, it was agreed that no county shall receive shareable revenue less than what they received in the last financial year.

The Senate had failed, for a record 10 times, to agree on the best formula to be used in disbursing funds to the counties prompting the Council of Governors to shut counties for lack of money on Wednesday 16th September.

The impasse had been occasioned by the split in opinion at the Senate between two camps; with ‘Team Kenya’ (comprising mainly lawmakers from marginalised and less populous regions of Northeastern, lower Eastern, Coast and parts of Rift Valley and Nyanza) opposing the formula proposed by the House Finance and Budget Committee which cut the allocation to 18 counties by Sh17 billion.

The formula had been backed by a section of senators calling themselves One Man, One Shilling. They argued that their counties had been marginalised because of use of wrong population data which now could be rectified using the new census report.

There was also the issue of Constitutional conflict that arose as a result of the difference in provision on when the formula should be reviewed. Article 217 of the Constitution stipulates that the revenue-sharing formula be reviewed every five years. However, the Sixth Schedule of the Constitution further provides that the first and second determinations of the basis of the division of revenue among the counties be made at three-year intervals.