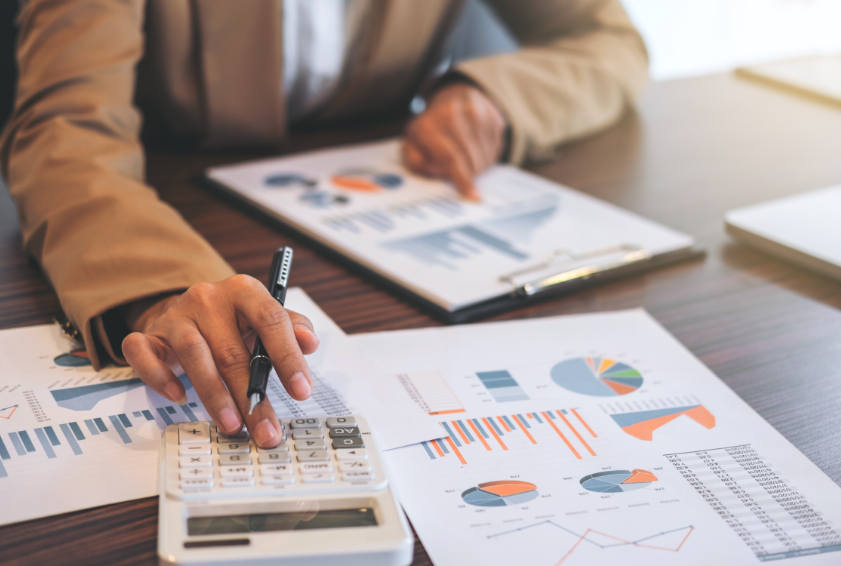 Oxygéne MCL in partnership with the Institute of Public Finance, Kenya (IPFK) launched the Shadow Budget Report for the Financial Year 2021/2022 on 28th April, 2021. The event was attended by stakeholders- both state and non-state actors.

Key issues that came up during the inaugural launch focused on the (un)sustainable debt levels and increasing poverty and inequality gaps in the wake of the Covid-19 pandemic. To see the complete report, click here:  https://vellum.co.ke/first-national-shadow-budget-roots-for-a-predictable-tax-regime-and-urgent-debt-management/

Similarly, the Government Budget and Finance Bill did take great consideration of the fact that the citizenry and businesses had been greatly impacted by the pandemic.

In a press release dated 30th April, 2021, from the National Treasury it stated that “the KES 3.632 trillion budget proposes to strike a balance between stimulating economic recovery and responding to the health challenges of the COVID-19 pandemic. In his statement, the CS, Amb. Ukur Yatani state that the Government was keen to “continue on a steady path of economic recovery, by investing KES 26.6 billion on the Post COVID-19 Economic Stimulus Programme (PC-ESP) and KES 135.3 billion on the President’s Big Four Agenda covering universal healthcare, food and nutrition, manufacturing and affordable housing”.

The statement further stated that in the proposed budget, the Executive, Parliament and the Judiciary have been allocated KES 1.879 trillion, KES 37 billion and KES 17 billion, respectively, as contained in the 2021 Budget Policy Statement (2021 BPS) approved by Parliament earlier this year. The Finance Bill 2021 on its part, seeks to amend the Income Tax, the VAT Act, the Excise Duty Act, the Tax Procedures Act, the Miscellaneous Fees and Levies Act, as well as the Capital Markets Act, the Central Depositories Act, the Kenya Revenue Authority Act, the Insurance Act and the Retirement Benefits Act, to facilitate realisation of the budget proposals.

In order to lower the cost of accessibility to healthcare, the Government is proposing to introduce VAT exemptions on ventilators, decongestants and supplements as well as support youth employment by proposing tax deductions for employers that engage Technical and Vocational Education and Training (TVET) graduates as apprentices.

Unlike the analysis provided in the Shadow Budget, the Government and the International Monetary Fund (IMF) have projected that the economy will grow by 6.4% and 7.4% respectively. The Shadow Budget questions the practicality/ feasibility of this projection not only because of the impact that the pandemic has had on the economy, but also because of the fact that the country is heading to a general election in the next 15 months. Historically, elections have been known to have an impact on the economy.

Importantly, the National Government has also been seen to put ambitious tax targets that have an effect on increasing the fiscal deficit. It is also projected that in FY 2021/22, Parliament may raise the debt ceiling to 1.7 trillion therefore raising the cover for the deficit. Although the economy is currently difficult, in regards to some of the outlooks that should be looked into, they include the inflation rate and the Kenya Shilling. Kenyans should also be keen to ensure that the parliamentary resolutions in regards to budget ceiling and projects should not be ignored by the National Government.

Oxygéne MCL via the Vellum team will be seeking to host engagements bringing together Private Sector and Parliamentarians as part of public participation in the budget making process. In order to engage in this process, please get in touch with us at publicpolicy@oxygene.co.ke