As the Jubilee party splits, there cannot be good tidings 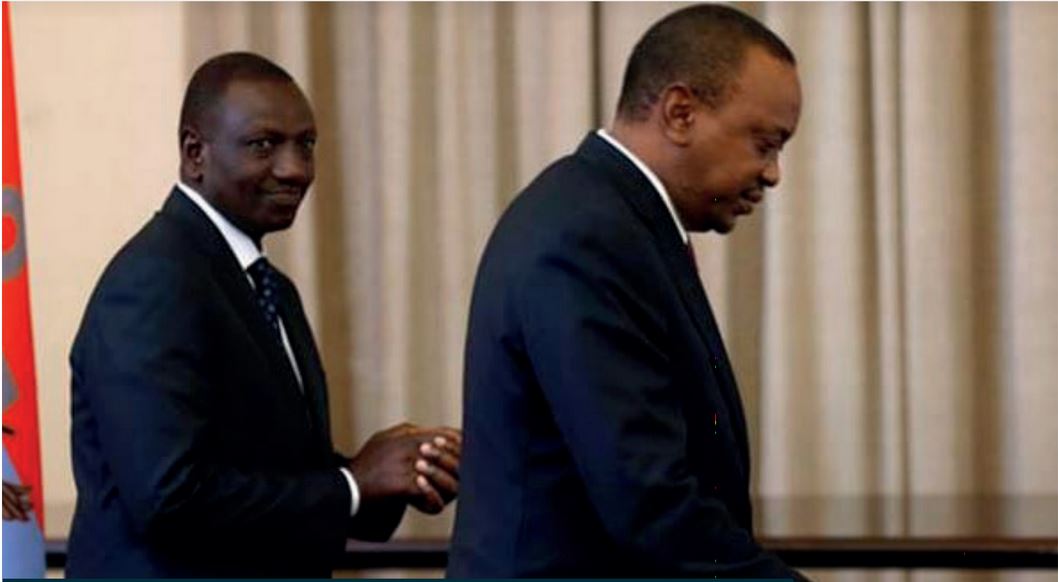 The decision by the Jubilee Party’s National Management Committee to tell off Deputy President William Ruto and bar him from visiting the party’s headquarters marked yet another step in what appears to be the unavoidable split of the party.

By accusing the Deputy President of an attempted power grab, Raphael Tuju and the rest of the NMC effectively amounted to a demand that he leave the party he founded with President Uhuru Kenyatta.

The intrigue can only increase as now, all eyes will be on Ruto.

A decision to resign from the party would likely mean that he also loses the Deputy President’s seat and loses the perks, if not the convening power, that comes with the position.

His opponents would expect that his resignation would be followed by similar decisions by the elected representatives and governors who support his bid for the Presidency and are on his side in the fight against the so-called dynasties. The implications – by-elections, financial and others – would not be enough of an incentive for his followers to contemplate.

The other option for him would be to continue the ‘fighting from within’ that he now appears to have decided to go with after enduring embarrassment at the hands of the group he has variously referred to as the System.

This fighting from within was evident in his refusal to attend the National Covid-19 Conference last Monday and then storming the party headquarters later in the week.

That, however, bears the risk, which Raphael Tuju was emphatic about, that he could cause a rift in the party and cause instability at a time the country is trying to recover from the negative effects of Covid-19 on the economy.

The Deputy President could however escape this charge on the basis that the reopening of the economy has brought with it the talk of reviving the Building Bridges Initiative, which has caused divisions with the various frames that have been applied to it.

For the business community, the movements in the ruling party suggest the business environment will be poisoned for the next two years, bringing with it the uncertainty that has been the hallmark of 2020.

Whatever option the Deputy President takes, it is unlikely there will be a de-escalation of the hostilities unless something unprecedented happens to right the situation.