A ruling against Minimum taxes 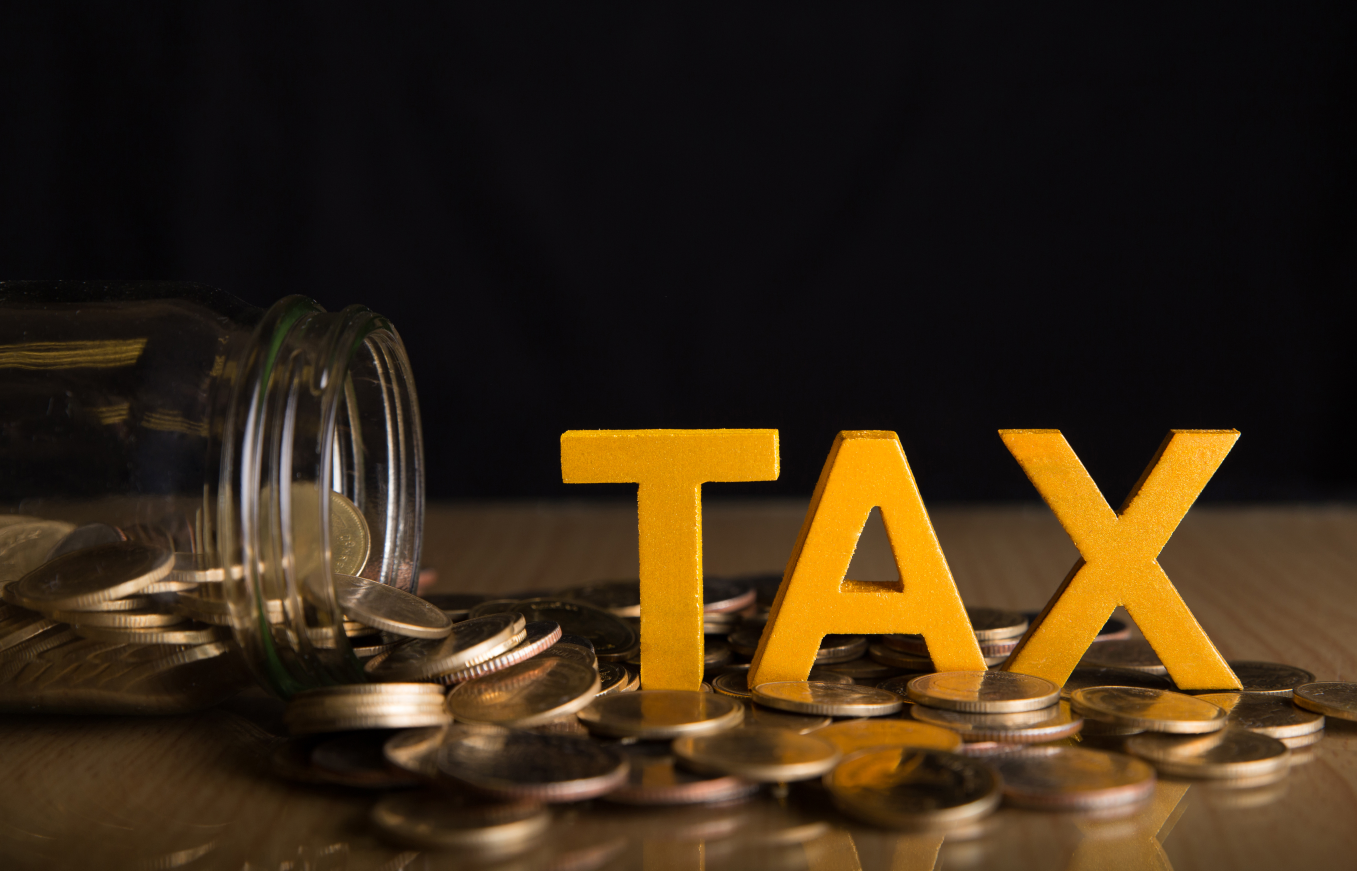 Earlier this week, the High Court of Kenya vide a ruling in the Constitutional Petition No. E005 of 2021, a case of Stanley Waweru & 3 others (the Petitioners) V National Assembly, the Commissioner General, Kenya Revenue Authority and the Attorney General (the Respondents), paused the implementation of the minimum tax until all the petitions before the court on the subject matter are heard and determined. A similar petition had been filed by the Kenya Association of Manufacturers, Retail Trade Association of Kenya and Kenya Flower Council protesting the imposition of the minimum tax.

Minimum tax was introduced by the Finance Act, 2020 with effect from 1st January 2021. It is charged at the rate of 1% gross turnover and is applicable where the installment tax payable is lower than the minimum tax payable. The tax is Payable in installments due on the 20th day of the 4th, 6th, 9th and 12th month of the year of income.  Minimum tax does not apply to all types of income and is exempt from the following incomes:

The Petitioners, all registered officials of the Isinya East Sub County Bar Owners Association opposed the Minimum Tax as introduced under Section 12D of the Income Tax Act on the ground that it was unconstitutional. The petitioners submitted that the enforcement of the minimum tax would lead to the obliteration of their businesses together with a majority of other small and medium enterprises struggling to remain afloat. They sought the following reliefs from the Court:

The Respondents opposed the petitioners case and provided that the National Assembly has a constitutional mandate to take legislative and policy measures in tax administration as well as it has the wide authority to define the scope of taxation through a statute. Below are some of the grounds that were submitted by the Respondents:

The presiding Judge was satisfied that the issues raised in the Petition disclose substantial questions of constitutional law.  Balancing the need to secure the government’s revenue sources on one hand and the protection of the Bill of Rights on the other both of which the State is enjoined to attain is paramount.

On the orders sought by the petitioners, the court granted interim reliefs to preserve the businesses and livelihoods of the Petitioners and Kenyans pending the hearing and determination of this Petition. Per the petitioners, if the conservatory orders are not granted, they and a majority of business enterprises in Kenya will suffer from the imposition of the minimum tax.

The Court suspended the minimum tax but noted that the grant of interim relief will not occasion any harm to the respondents as they will be at liberty to collect tax arrears due from the petitioners and other taxpayers inclusive of the interest and/or penalties.

The Court’s ruling is applicable to both the Petitioners and other taxpayers in Kenya who have the obligation of minimum taxes. The Court orders prevent KRA from collecting minimum taxes from all taxpayers in Kenya. So far, KRA has issued a press release confirming that it will respect the Ruling. The taxman will also be appealing the court order.

While the temporary suspension of the minimum tax provides reprieve to taxpayers, it should be noted that a favorable decision is obtained by KRA, taxpayers will pay all the tax dues including penalties and interests.