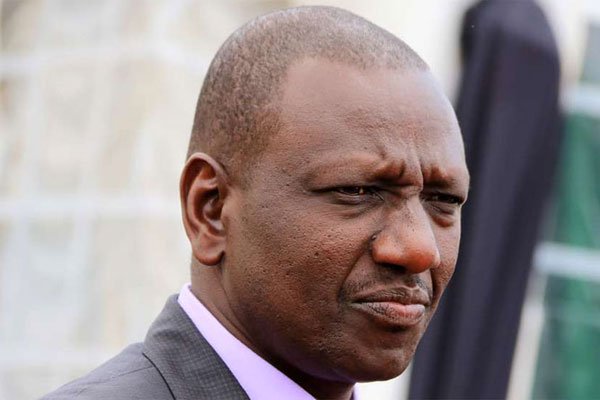 William Ruto was his characteristic self on the latest TV interview: clever, evasive, and sticking to a script to portray Raila Odinga’s party as spoilers and turncoats that have ruined his relationship with the President.

The talking aside, the Deputy President was looking, under the harsh glare of the TV lighting, older, haggard, and tired.