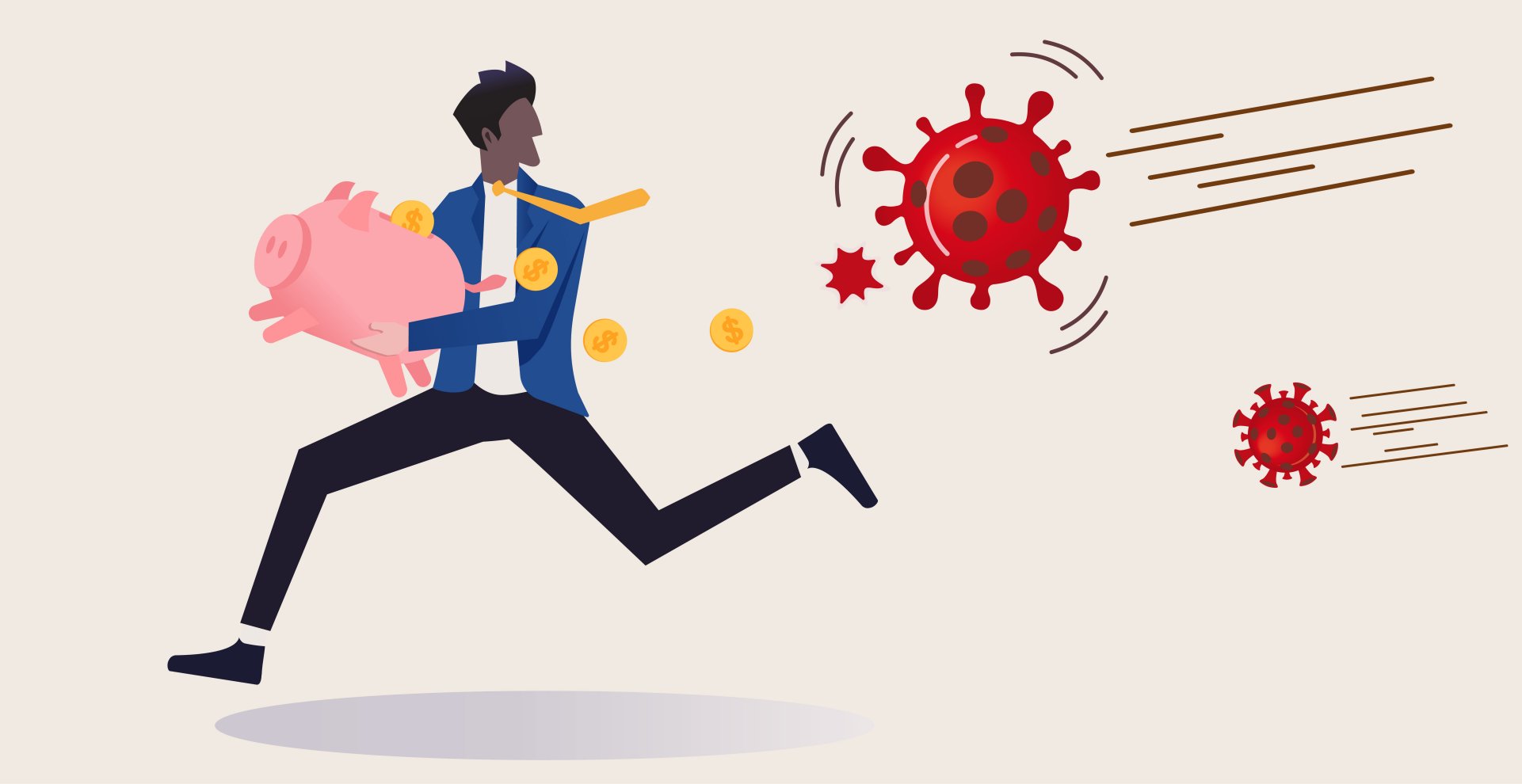 Sustainable blood management and efficient blood systems are crucial for attainment of Universal Health Care (UHC). However, not much attention has been given in this area specifically to the challenges in meeting the growing demand for blood and blood
products through the establishment of an appropriately regulated, optimal national blood supply and transfusion service, as part of the national health system.

Statistics provided by World Health Organization (WHO) indicate that only 164,000 units of blood were collected in 2018/2019 in Kenya. Data from Ministry of Health (MoH) on the other hand indicates that about 450,000 pints of blood are required annually but only 185,000 pints are collected creating a deficit of 265,000
pints. This is significantly less than what is provided for in the guidelines, which outline that for the proportion of donors relative to total population, Kenya should ideally be collecting at least one million units of blood a year.

There are a number of reasons given for why the blood unit count is low including: cultural beliefs that blood donation will lead to death or that it is a bad omen; because of fear of the unknown- to avoid getting tested; poor implementation of blood
collection strategies; inadequate storage facilities; inadequate financing and lack of governance of national blood and blood products inter alia.

The purpose herein is not to purport to offer solutions to the issues raised above but to provide insights and provoke thought on possible solutions to the same focusing on health financing and regulation to blood transfusion governance.

To address the general lack of or limited regulations/ governance of national blood transfusion, some counties such as Kakamega have gone ahead to set up independent blood transfusion services, contrary to the provisions of the Constitution of Kenya (2010) and Executive Order No. 1 of 2018, which put the governance of blood under the national government.

The rationale for not decentralizing this crucial function is that running blood banks by county governments is likely to compromise the quality of blood, as testing, processing and storage standards may not be assured. In addition, there have been growing concerns over allegations of “black market trading/ selling” of blood and blood products.

Whereas these are valid concerns, a harmonized regulatory framework that will aim to
strengthen the current blood transfusion governance structures and facilitate steady availability of the country’s blood need needs to be put in place. In this regard, there is a legislative proposal (Kenya National Blood Transfusion Service Bill, 2019) sponsored by Murang’a Women Representative, Ms. Sabina Chege. In summary it aims to establish a multi- agency body to independently source for funds as well as mobilize for blood donations.

The Bill has however been heavily criticized by Kenya National Union of Medical Laboratory Officers (KNUMLO) for “seeking to commercialize blood transfusion in the country while compromising blood safety standards” owing to the implications of the provisions within the Bill that transfer the function of blood transfusion from the medical laboratory department to physicians and pharmacists.

With regards to the issues related to financing, blood management and blood collection programs have been receiving a majority of funding (being approx. 80%) from foreign donors.

Up until recently (September 2019) the main donor was the US government through the President’s Emergency Plan for Aids Relief (PEPFAR). Following the significant budget cuts, supplies and equipment for the blood collection program stopped as the Government had not set up an alternate financing source.

In general, health as a percentage of the government budget has remained below the 15 percent target set by Africa heads of states in Abuja in 2000, of which Kenya is signatory. For instance, in 2010/11, health, which was then wholly a national function, accounted for about 5.9 percent of total government budgets. This proportion peaked to between 7 percent to 8 percent in 2011/12, but it has since remained stagnant for the last seven years- World Bank, 2010–2016.

Overall, Kenya’s total general health expenditure as a share of GDP has remained below 2 percent in the last decade, which is low compared to the targets of closer to 5 percent set by WHO and other bodies. Part of the reason for the average investment in health is that it is seen as a consumer of GDP rather than a contributor.

Whereas concerted efforts continue to be made to increase the level of funding concerns are rising especially in the wake of sector reprioritization as a result of the recently published Kenya Budget Policy Statement of FY 2020/2021 that indicates estimated contraction of 10.3% in the overall government expenditure.

The bottom line is that the national government and relevant partners must provide the necessary ﬁnancial resources, long-term and concerted efforts towards structural
changes to address gaps in the blood regulatory, supply and transfusion systems. This is imperative towards improving supply of blood and blood products; building stronger national blood systems thus contribute towards meeting UHC and SDG commitments.