1 October 2021 Trade and Financial Services Round Up 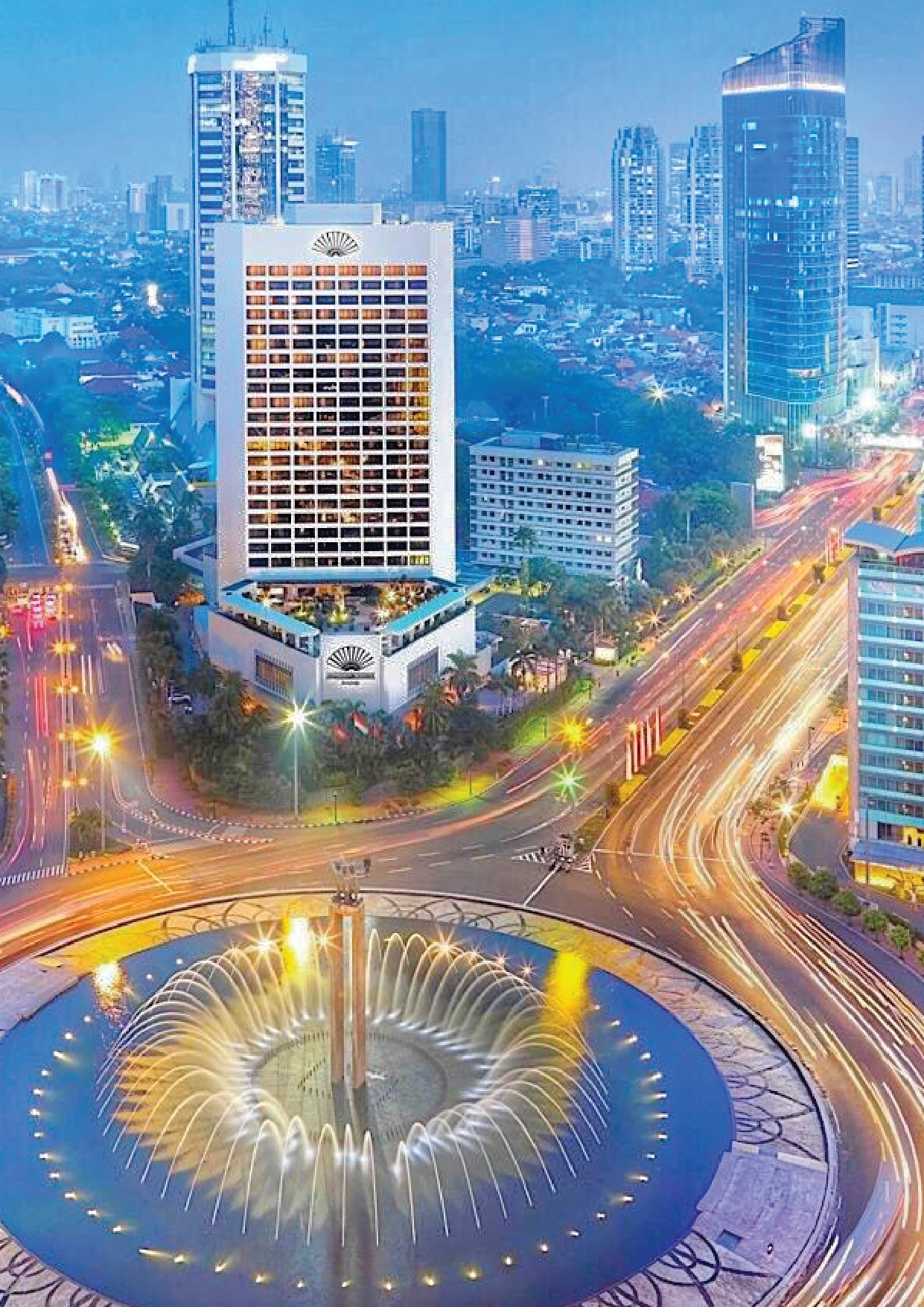 The National Treasury has released the 2021 Tax Expenditure Report in accordance with Section 77(a) of the Public Finance Management Act.

Kenyan businesses prefer cashless payments compared to those in South Africa and Nigeria, a new survey of women enterprises shows, highlighting the impact of digital platforms such as M-Pesa.

A report by global digital payments solution provider, Visa, shows that an estimated 71 percent of businesses in Kenya use cash payments, while the preference for this mode by their customers stood at 22 percent.

The survey shows higher use of cash by businesses in South Africa(91 percent) and Nigeria(94 percent).

The less use of cash among Kenyan businesses is reflected in the high preference for mobile wallets (56 percent) compared to Nigeria (14 percent) and South Africa (7 percent).

The Central Bank of Kenya (CBK) has projected the economy to grow by 6.1 percent this year and 5.6 per cent in 2022, backed by recovery in manufacturing, trade and hospitality sectors, and despite expected decline in agriculture production.

CBK governor Patrick Njoroge said Wednesday that economic indicators around the manufacturing, trade, accommodation and power consumption are pointing to improved economic performance, while there is also high optimism among banks and private sector players over the prospects for growth.

He however said the impact of drought will dampen growth in the key agriculture sector, which grew at 5.4 per cent last year and is the biggest contributor to Kenya’s GDP at 23 per cent.

Double penalty to deter imposters in NHIF use

Parliament has doubled the fine for fraudsters caught impersonating National Hospital Insurance Fund (NHIF) enrolled members in a bid to protect the scheme’s revenues that have increasingly been targeted by cheats.

Persons found fraudulently using the scheme to settle medical bills face a Sh1 million fine or a two-year jail term or both after Members of Parliament on Tuesday passed the changes to the NHIF Act of 1998 and imposed the stiffer penalties to tackle fraudulent and fictitious claims from individuals and hospitals that have seen the State-backed insurer loses up to Sh16.5 billion annually.

The State had pushed for a Sh10 million fine or three years in jail or both for those found guilty of impersonation in the wake of the increasing losses but Members of Parliament reduced the penalties while passing the Bill on Tuesday.

Finance Minister Matia Kasaija has announced a 12.15% interest rate for National Social Security Fund (NSSF) members for FY 2020/2021. The announcement was made today during the 9th annual members meeting held at Sheraton.

This new rate equals sh1.52 trillion shillings. It is above the 10 years average rate of inflation which currently stands at 5.43%. It is one of the most competitive rates in the market this year, Kasaija said.

It is the second year in a row that NSSF declares an unexpected double digit interest despite the economic slowdown occasioned by the COVID-19 pandemic. Last year’s rate was 10.75% for the financial year 2019/2020.

Dubbed Kamilisha, the loan facility will enable customers to complete their transactions when they don’t have sufficient funds in their mobile money wallets.

Once registered, Airtel Money customers will be able to access the overdraft service, and make repayments through their mobile money wallets, according to Airtel Money services director Isaac Nchunda.

According to UNCDF, municipal revenue bonds are one of the untapped sources of funds that can help to address challenges of financing in urban infrastructure and services in African cities and local authorities.

Currently, the dependency on fiscal transfers from most central governments is approximately 70- 90 per cent of their budgets. It is from this backdrop that UNCDF organised a webinar to raise awareness among stakeholders to make efficient use of the municipal revenue bonds to raise funds for executing key development projects.

The formation of a new government will lay the foundation for a better Ethiopia beyond a formal political transition process, Senior Policy Advisor to the Prime Minister noted at the monthly Addis Weg forum organized by the Office of the Prime Minister.

The discussion held today under the title: ‘New Contract in New Spirit — Government Formation and Nation Building’ mainly focused on what the new government needs to do and  nation building.

Marking the next phase of the widely heralded liberalization of Ethiopia’s telecoms market, the second license (License B) is due to be issued in January 2022, introducing a third telecoms operator to compete alongside Ethio Telecom and the Global Partnership for Ethiopia (Safaricom Telecommunications Ethiopia PLC), and help boost the digital transformation in the country. Since winning the first license (License A) in June 2021, the Global Partnership for Ethiopia has quickly established its local headquarters in Addis Ababa and is preparing to launch its services to the Ethiopian people.

Rwanda and Luxembourg have signed an agreement for the elimination of double taxation with respect to taxes on income and capital and the prevention of tax evasion and avoidance between the two countries.

The deal was signed on Wednesday, September 29, in Luxembourg City by Amb. Dieudonné Sebashongore, the Rwandan envoy to the Grand Duchy of Luxembourg with residence in Brussels, and Pierre Gramegna, the Luxembourg Minister of Finance.