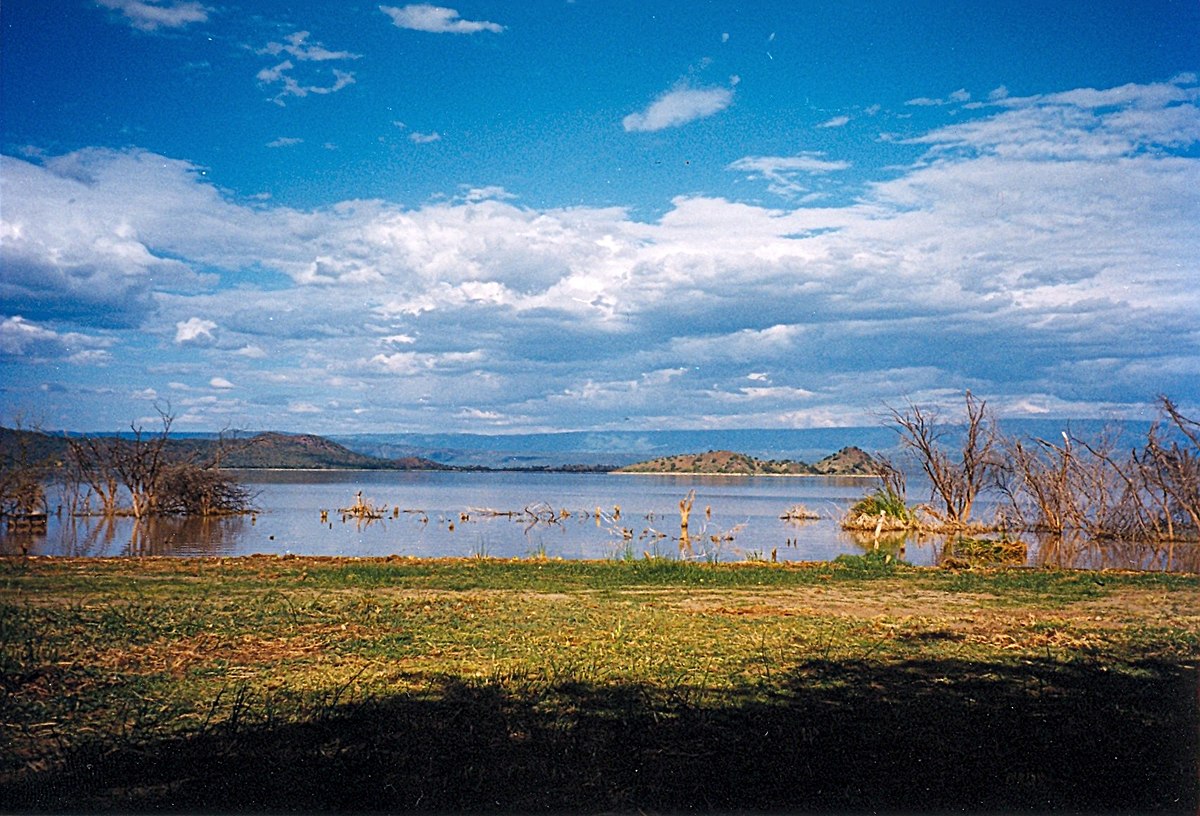 World Wetlands Day which is commemorated on 2nd February marks the adoption of the Ramsar Convention on Wetlands. Wetlands can be freshwater or saltwater, inland or coastal, natural or human made. Freshwater wetlands include rivers, lakes, pools, flood plains, peatlands, marshes and swamps etc. Saltwater wetlands include estuaries, mudflats, salt water marshes, mangroves, lagoons, coral reefs and shellfish etc. Human made wetlands include fishponds, rice paddies and reservoirs etc. Wetlands day has a theme every year, the aim of the themes is to raise public awareness. The theme this year is “wetlands and water”. To help in achieving the aim of the theme, there is an ongoing photo competition that started on 2nd of February  and will be running for a month long until March. The competition is open to the youth aged 15-24 only.

The convention came into force in Kenya in 1990. In Kenya, wetlands occupy 3% to 4% of Kenya’s land mass. An example of Kenyan wetlands is Lake Bogoria. This lake is precious because scientists discovered that it contains rare microbes and microorganisms which can be used for making antibiotics and other products that can benefit Kenya’s economy. Even though this soda lake is too salty to support the life of fish, it is the home of many beautiful flamingos and fresh water spouts. Tourists from all over the world come to view this hence enhancing

Kenya’s socio economic life. The United Nations Environment Program(UNEP) as well as the Global Environment Facility have supported the Kenya Wildlife Service in identifying active components in Lake Bogoria as well as Lake Magadi to develop commercially viable organic substances for textile processing and bio pesticides through the engagement of  Kenyan researchers. Works to this effect are governed by the Nagoya Protocol which was ratified in 2014. UNEP has demonstrated great leadership towards the positive use of Wetlands with this move.

IMPORTANCE OF WETLANDS TO KENYA

The Kenyan wetlands play a fundamental ecological role and have potential as resources of great economic, cultural and scientific value. Wetlands are important to Kenya for the following reasons:

2. They provide a home for about 40% of the world’s species that live and breed in water.

3. They are a source of income for some as more than 1billion people in the world rely on Wetlands for income.

4. Wetlands are also a valuable economic resource as it accounts for nearly 47% of services in one way or another.

5. They help protect us from some natural calamities such as floods as they have the ability to absorb flood water. They also protect us from the adverse effects of climate change as they serve a wide variety of ecosystem functions.

6. Wetlands are an important source for human consumption. Wetlands have natural filters and are in some cases safe to drink when in their natural state. They also contribute greatly to agriculture.

Over time human activities such as industrialization have led to huge ecological changes that have affected wetlands. The fact is that we are in a growing water crisis and lives, not only human lives are threatened. We are destroying wetlands which is one of the most relied upon ecosystems in the world . This means that we are losing a lot including natural filters and life conservers. We all need to be at the forefront protecting wetlands as they  can address a wide range of societal issues as well as stimulate job opportunities and contribute to sustainable economic activities.

The world should benchmark South Africa that has shown efforts in dealing with the issue of damage to wetlands by integrating water management identifying and understanding the value of 22 strategic water sources fundamental to South Africa’s water and economic needs. There have been nearly 50 integrated water interventions that aim to increase water quantity, quality as well as expand economic development. Nature-based solutions, such as restoring water catchments, can increase water availability and reduce soil erosion, contributing to increased agricultural productivity. Similar benefits can be found in sectors such as fisheries and forestry, where the use of nature-based solutions can sustain or enhance the jobs and productivity of those working in these sectors.

Sustainable Development Goal 6 by the United Nations is to ensure clean water and sanitation. The importance of this goal was further realized with the wake of the Covid 19 pandemic as some people in some parts of the world and especially in Africa lacked water for handwashing which is an effective method for Covid 19 prevention.

The economic and micro pillar of Kenya’s vision 2030 which borrows heavily from the global SDGs relies on wetlands for it’s achievement. The implementation of the Third Medium Term plan and the Big 4 Agenda toward the achievement of Vision 2030 can only go a long way with the utilization from wetlands. This means that as a country, we need to be at the forefront of preserving and conserving wetlands.

EABL has shown great leadership towards the preservation of Wetlands through projects that align with the Sustainable Development Goals that actually saw them winning a certificate for the SDGs Kenya awards in 2020. EABL has shown quite commendable efforts in the implementation of SDGs in the private sector. The government should look to partner with EABL in the achievement of the country’s goals.

EABL has funded many counties under its Water of Life Programme and has benefited the lives of nearly 2 million people. The counties that have benefited from this funding include Nairobi, Kiambu, Makueni and Kericho just to name a few. This has helped in steering closer to SDG 6. In addition to this, EABL has announced a 5 year plan towards the development of water and sanitation projects in the Lake basin areas. It has put forth an investment of Ksh20M for this purpose.

KBL has also planted over 1 million tree seedlings which will eventually act as water catchment areas that go a long way in promoting the conservation of wetlands. This has also seen KBL helping the government achieve its tree planting goals.

KBL has invested heavily in environmental sustainability through their Ksh22M project in Kenya, Uganda and Tanzania. This will contribute to new water recovery, purification and reuse facilities across the three countries. This will see upto 40% of savings in water and 100% return of wastewater back to the environment for reuse hence the preservation of water resources and wetlands.

EABL has also started a biomass project with the hope to see the reduction of carbon emission by 95% so that the achievement of one SDG does not compromise the achievement of another. This will have a lot of positive effects towards climate change and conservation of wetlands. EABL is committed to positive business growth in a way that does not degrade the environment.

Water is life, the destruction of water and water sources is a path to the destruction of life therefore, we must pay particular attention to water preservation and the conservation of wetlands. More research should be done on how wetlands can be exploited without being damaged. Policies and regulations through expert partnership in both  public and private sectors should be put forth to govern the use of wetlands. Both the public and private sectors should be encouraged to engage in projects through their own initiatives as well as through partnerships to enable proper wetlands use and the control of the same just as EABL has shown stewardship in doing.