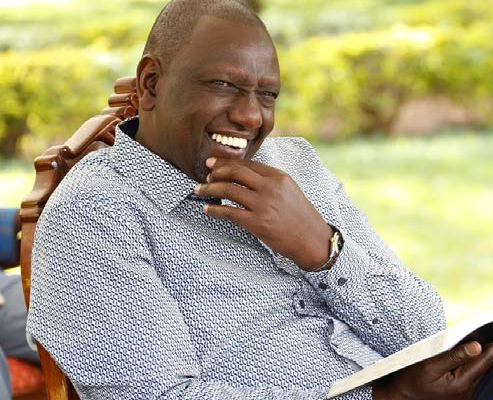 Deputy President William Ruto and his allies spent the past week in the Kiambu East region, starting from Thika earlier in the week and traversing through both Gatundu constituencies later.

Dr Ruto has decided to take the President head-on after his erstwhile ally openly showed his support for Raila Odinga.

The Deputy President is likely to have been motivated by the apparent disorganization in Mr Odinga’s camp, where his allies have lined up but continue to criticize him, and the continued show of support he has from the Central Kenya region.

While it was previously understood that he was cautious about annoying President Kenyatta’s support, Dr Ruto has executed a strategy to stoke the dissatisfaction of the masses with the current situation, starting with the cost of living.

President Kenyatta has also struggled to get his Jubilee Party MPs working together.  This week, State House was forced to deny a claim that the MPs had been invited for a meeting, fuelling the speculation that he does not have the support he needs to back Mr Odinga.