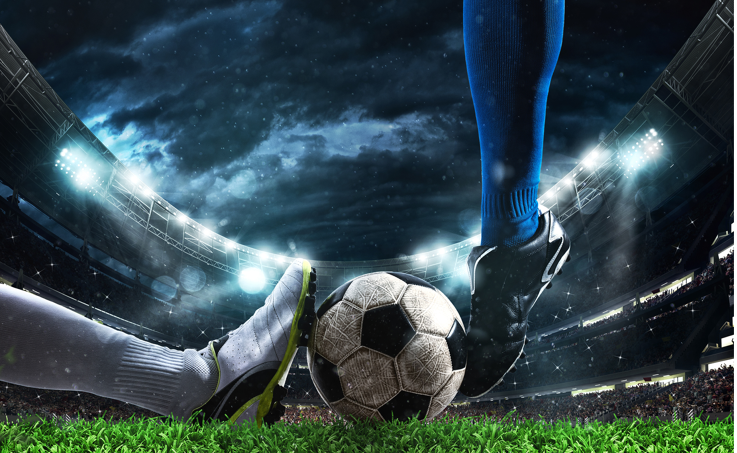 The Ministry of Sports, Culture and Heritage, as widely expected, nay long anticipated, has finally cracked the whip against the Football Kenya Federation leadership.

In a media communique delivered by Cabinet Secretary Amina Mohamed last Thursday, the FKF leadership has been sidestepped as the recognized football administration body in Kenya with the Government appointing a caretaker team to run football affairs.

This comes at a time when some of the national teams are currently undertaking continental qualification duties.

The action by the Cabinet Secretary will possibly lead to Kenya’s ban as a recognized member of the global football space governed by FIFA. However, many Kenyans appear to favour this outcome to restore our long lost football administration glory.

Other than regulating the game, the FKF aims to promote and develop the game countrywide. The Federation is led by an elected President, Nick Mwendwa, Deputy President Doris Petra, and National Executive Committee members (NEC) derived from 8 regions. The Federation’s day-to-day operations are led by a General Secretary/CEO, Barry Otieno, and a management team.

The operations of FKF are currently guided by its new national constitution that was enacted in 2017. This was after the enactment of the National Constitution of Kenya 2010 that introduced a devolved governance system. Many administrative structures were changed to reflect this new dispensation in the General Assembly of the Football Kenya Federation of 2015. Members resolved to review the Football Kenya Federation constitution to reflect this new dispensation and align any other wanting clauses in the constitution to meet the unique needs in administering football in Kenya in line with CAF and FIFA requirements.

The objectives of Football Kenya Federation are: