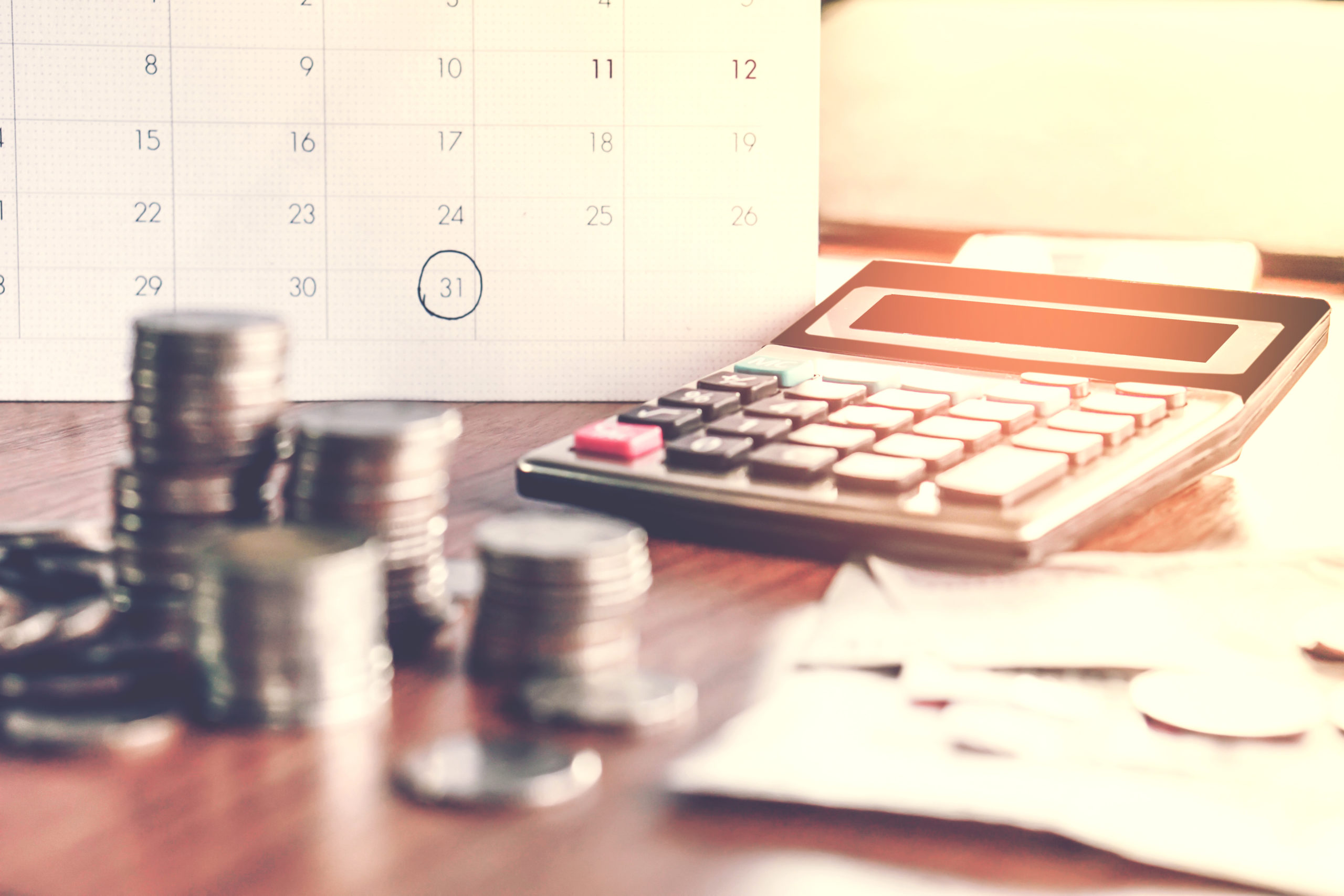 Kenya is one of the jurisdictions in the world that operate a self-assessment tax administration regime. Primarily, this kind of regime is purely based on trust where the taxman trusts that the declarations of income made by taxpayers are a true reflection of the income generated. At a secondary level, the taxman may issue an assessment as well as other remedial measures stipulated in the law in case there is suspicion of under-declaration of income by a given taxpayer.

Although the self-assessment regime works perfectly well in the case of withholding taxes such as Pay As You Earn (PAYE), the regime can be precarious where taxes on business incomes like corporation taxes are concerned. According to conventional principles of taxation, taxes levied on business incomes are based on the profit margin of the said businesses. This means that when a business makes losses in a given period, the loss is declared and consequently there is no tax payable at the end of the day.

However, declaration of losses can be abused at times with the aim of avoiding payment of respective business taxes such as corporation tax. There have been cases of business enterprises that in a bid to avoid paying corporation taxes, they have perennially declared losses in their tax declarations to the Kenya Revenue Authority (KRA). The million dollar question for such cases has been, how can a business enterprise perpetually post losses and still remain afloat for a long period of time?

Compared to the aforementioned rates, Kenya’s rate of one per cent is relatively fair and within the reach of the target taxpayers. It gives every sector that qualifies for the minimum tax a fair chance to contribute towards the development of this nation without much of a strain. Failure to remit one’s rightful share of taxes to the government is tantamount to unfairness to the compliant taxpayers. Notably, cases of tax avoidance and tax evasion result in dwindling government revenue, a requisite resource for successfully running the country. Introduction of the minimum tax will therefore not only create a level playing ground for taxpayers in the target sector but also seal revenue loopholes.